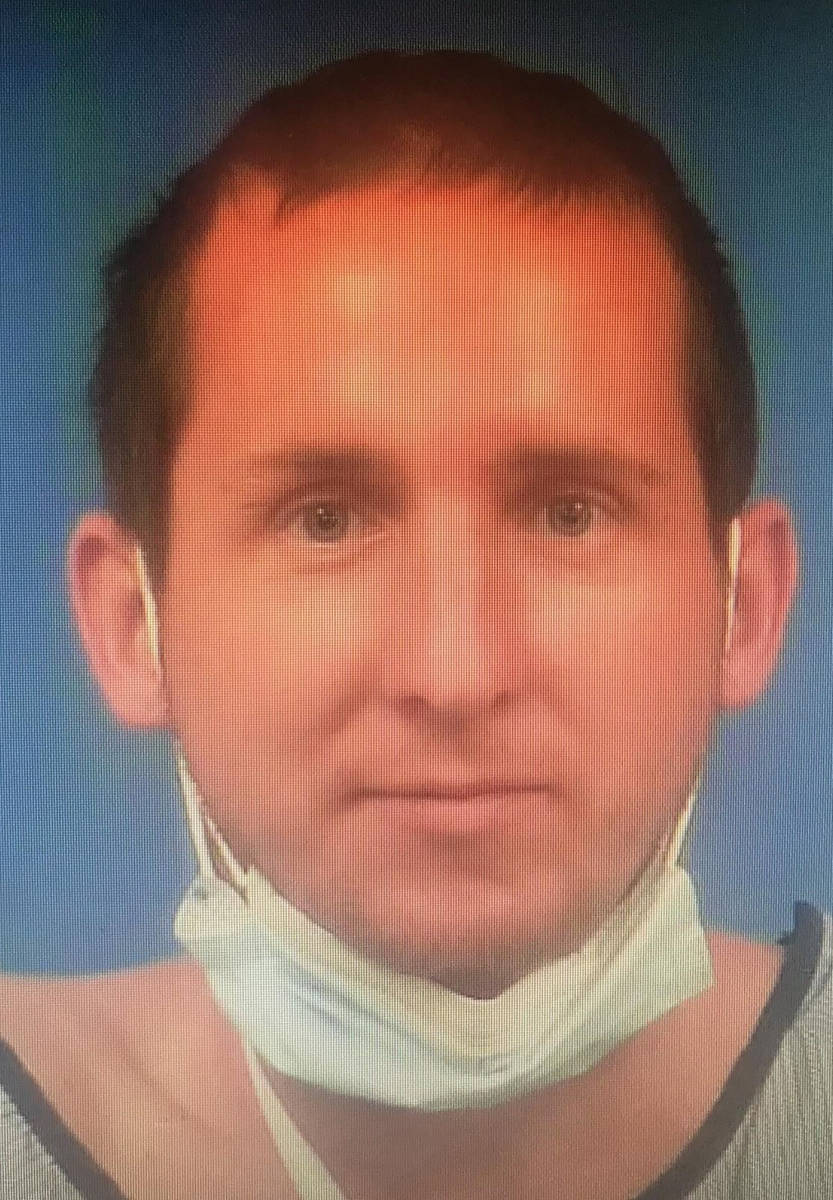 Kennedy, 32, of Arizona, stands accused of causing a March 27, 2021 crash on U.S. 95 between Beatty and Goldfield in Northern Nye County that killed Michael Durmeier, 39, his daughter Georgia Durmeier, 12, and his fiancée Lauren Starcevich, 38.

Two other children in Durmeier’s vehicle survived the crash.

“This is a devastating tragedy and we’re doing all we can to present the best prosecution possible,” Arabia said. “When we got this case, there was suspicion of DUI in the news headlines but little more. The case also had some technical issues that we needed to work through and resolve.”

“I’m proud of my team for the work they’ve put in, locating and talking to witnesses, reviewing and going over the file again and again, and a lot of other things,” Arabia said. “We have enough now to charge the DUI and take it to a preliminary hearing and then eventually a jury, should the prosecution withstand scrutiny at the justice court level. If the DUI can be proven, we will prove it.”

Kennedy was also arrested on suspicion of possession of a controlled substance, one count of possessing drug paraphernalia, failure to drive on the right half of the road, driving with a canceled driver’s license, and no seat belt, according to the highway patrol.

Details of the crash

Kennedy’s Ford pickup truck was headed north on the highway as Durmeier’s SUV was headed southbound.

For unknown reasons, the Ford partially veered into the southbound lane, striking the driver’s side of Durmeier’s vehicle, where it overturned.

Starcevich and two children were ejected from the SUV, according to the highway patrol.

Two other children were transported to UMC Trauma in Las Vegas.

All five victims were Idaho residents on their way to Las Vegas and the Grand Canyon for a family vacation.