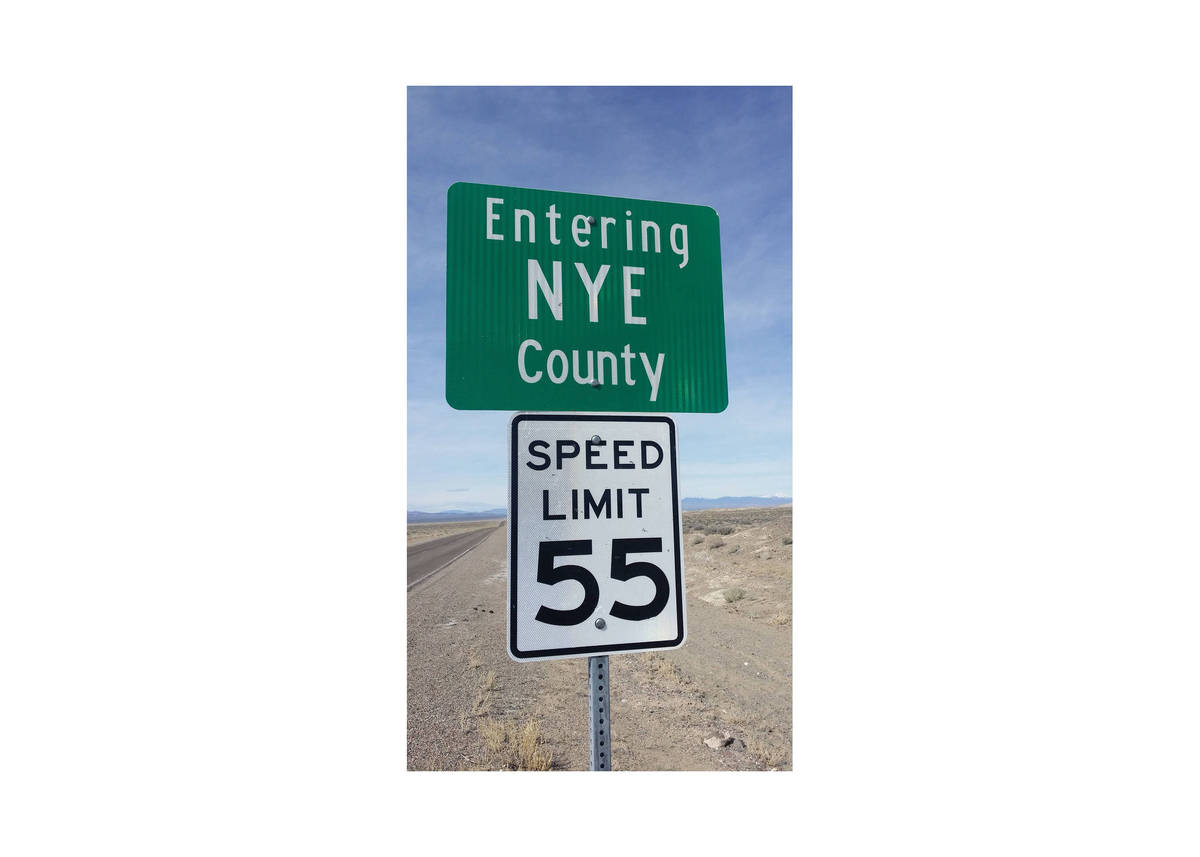 Pahrump Valley Times-file photo The analysis ranked counties by estimating the cost of living for a single adult resident to have a modest, yet adequate quality of life.

Nye has the least expensive cost of living of all counties in Nevada, according to an article published in 24/7 Wall Street.

Residents of Nye County need to make $2,796 per month to maintain a modest standard of living, making it the least expensive place in Nevada to live, according to an analysis from the publication.

The analysis ranked counties by estimating the cost of living for a single adult resident to have a modest, yet adequate quality of life.

The study, which identified the least expensive county in every state used the Economic Policy Institute’s Family Budget Calculator to determine the cost of living, which includes housing, food, health care, transportation and other expenses.

Housing was one of the largest components of cost of living, according to the article. On average, housing makes up for approximately 25 percent of the total cost of living nationwide. Meanwhile, in many of the least expensive places to live in every state, housing accounts for less than 15 percent of total living expenses

The average monthly housing cost in Nye County is $537, while the median household income in the region is $45,711, according to the article.

Stacy Smith from NyE Communities Coalition said that “there’s some truth” to the lower cost of living in Nye County compared to other counties across the nation.

“However, like many other communities in Nevada, rural Nevada tends to have some volatility that you don’t really see in lots of other rural communities across the nation. I think that is in part due to the boom and bust of mining and tourism,” Smith said.

“I do think we have times when housing costs/availability is not consistent with this lower cost of living. Tonopah especially has had periods of higher cost and unavailable housing,” Smith said.

The May 2020 jobless rate was 15.1 percent in Nye County, according the analysis.

Meanwhile, unemployment rates in half of the most affordable counties were above the 13 percent national average during the coronavirus pandemic. In addition, local population growth in recent years in many of these regions was less than the U.S. average, according to the analysis.