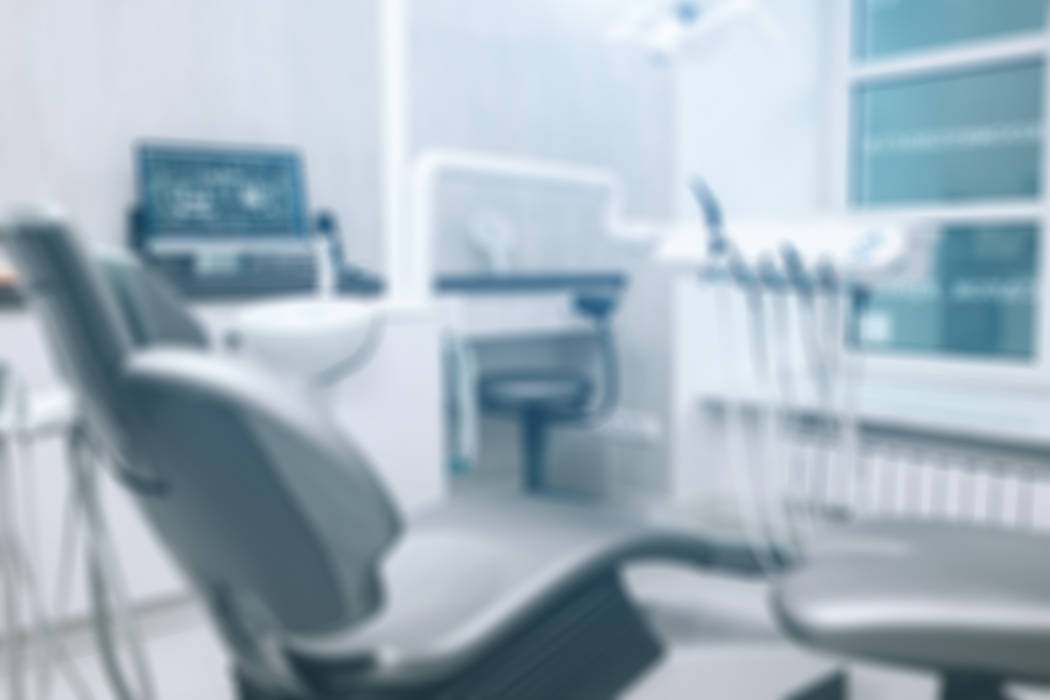 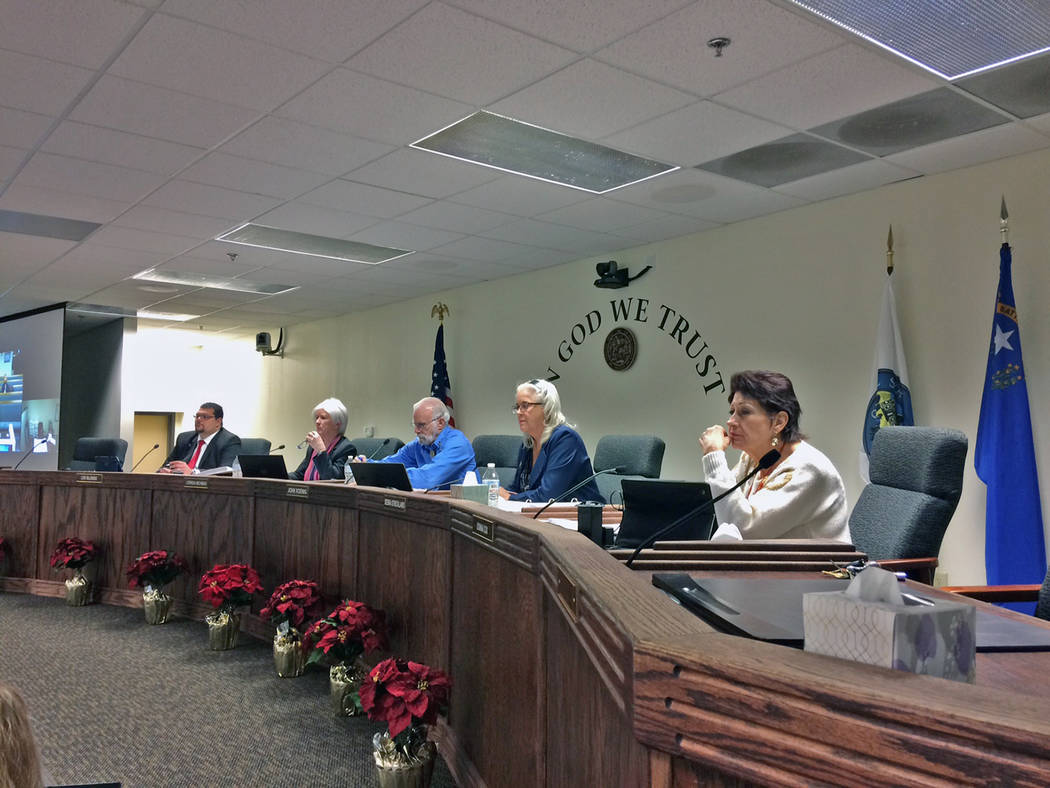 Robin Hebrock/Pahrump Valley Times During a Nye County Board of County Commissioners’ meeting on Dec. 17, 2019, commissioners voted unanimously to approve an amendment to a 2014 agreement with Careington International Corp. The unanimous vote will give Nye residents access to lower cost vision and telemedicine plans.

An agreement between Nye County and a Texas-based firm could increase access to health and dental care for some area residents.

Nye County amended its agreement with Texas-based Careington International Corp., which will usher in a new vision discount and telemedicine services plan with a special rate for area residents. Careington already offers, at a discounted rate, its dental discount plan to Nye residents through the agreement.

“We’re hoping to roll the new dental, vision and telemedicine program within a couple of months,” said Mark Roberts, manager of national accounts at Careington, in an early January interview.

All these offerings are under Careington’s MyCountyCares program.

“Our mission with county governments goes back over a decade—providing various county governments in the United States access to dental and vision and other products specially sponsored by the county, contractually,” Roberts said.

Careington, which has had an agreement with Nye County since 2014, will continue to offer a standalone dental discount program, along with the addition of another plan that includes dental and vision discounts and telemedicine services. The new plan offering also includes discounts on LASIK.

During a Nye County Board of County Commissioners’ meeting in Dec. 17, 2019, commissioners voted unanimously to approve amending the plan with the new offerings.

The company’s current dental discount plan costs just under $7 per month or $69 annually for individuals. The family plan runs close to $9 per month or $79 annually.

According to information on the MyCountyCares’ website for Nye County, there is a one-time, non-refundable $10 processing fee.

Roberts said he didn’t have the exact pricing for the new expanded plan, but he said he thought it would be a couple more dollars a month higher than the current dental offering in Nye County.

“The dental program has been well received, and we anticipate that this new one will receive even more reception by the residents there in Nye County,” Roberts said. “We’re just excited to be able to have the opportunity to work with the county several years now, and they want to continue that with additional products.”

Careington is well-known for its dental discount programs that can save consumers an average of 50% on services with providers in its network, according to Roberts.

The plan can come in handy for people who need a lot of dental care and max out their annual benefits on their insurance plan.

“Most dental insurances have about $1,000 to $1,500 maximum, where you could go through that with like one crown or one root canal,” Roberts said. “But you need additional dental work, no matter what it is, then you can use the dental plan and get all that at a deep discount with unlimited usage.”

The plan also helps people who need specialty work that might not be covered under some dental plans, according to Roberts.

On the vision aspect, Careington is working with VSP.

“You go to a VSP provider,” Roberts said. “Same thing, you get a discount on your exams and your eyewear. You’re usually saving about 30-40% there.”

Careington has been in existence since 1979 and was founded by two dentists in Texas, according to its website. The company now has more than 15 million members that are part of its dental discount programs.

Careington offers access to its products and services in every state except Vermont, according to Roberts.

Roberts said the company’s efforts on telemedicine has been going on for over a decade. Careington owns and operates a company called DialCare for its telemedicine services, which can be accessed by phone or two-way video chat.

“We’ve worked with all the top telemedicine companies in the country, but we found that we needed a little bit more customization, so we developed our own,” Roberts said. “We are implementing that product into this new plan when it comes up on the market in a few weeks.”

Roberts said roughly 1 million people are already signed up to use the telemedicine services that are available 24/7.

The DialCare product has been live for about the last three years and is a nationwide product with several hundred participating physicians.

“It’s a great tool for nonurgent health care needs, especially off-hours, where you don’t really want to go to an urgent care or emergency room just for a sore throat or pink eye or something that’s nonurgent,” Roberts said.

The service can also be accessed for things like prescription refills, nonnarcotic.

For more information about Careington’s plans in Nye County, head to the web at bit.ly/37FG1xS