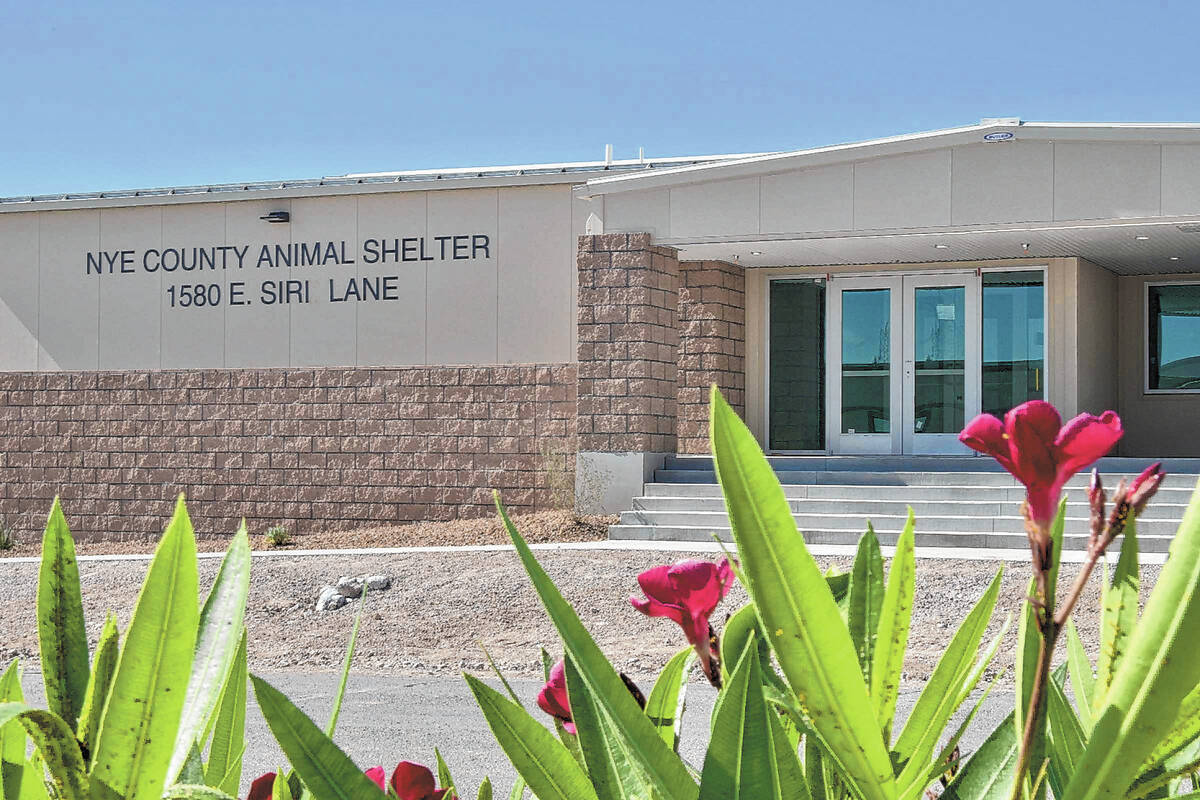 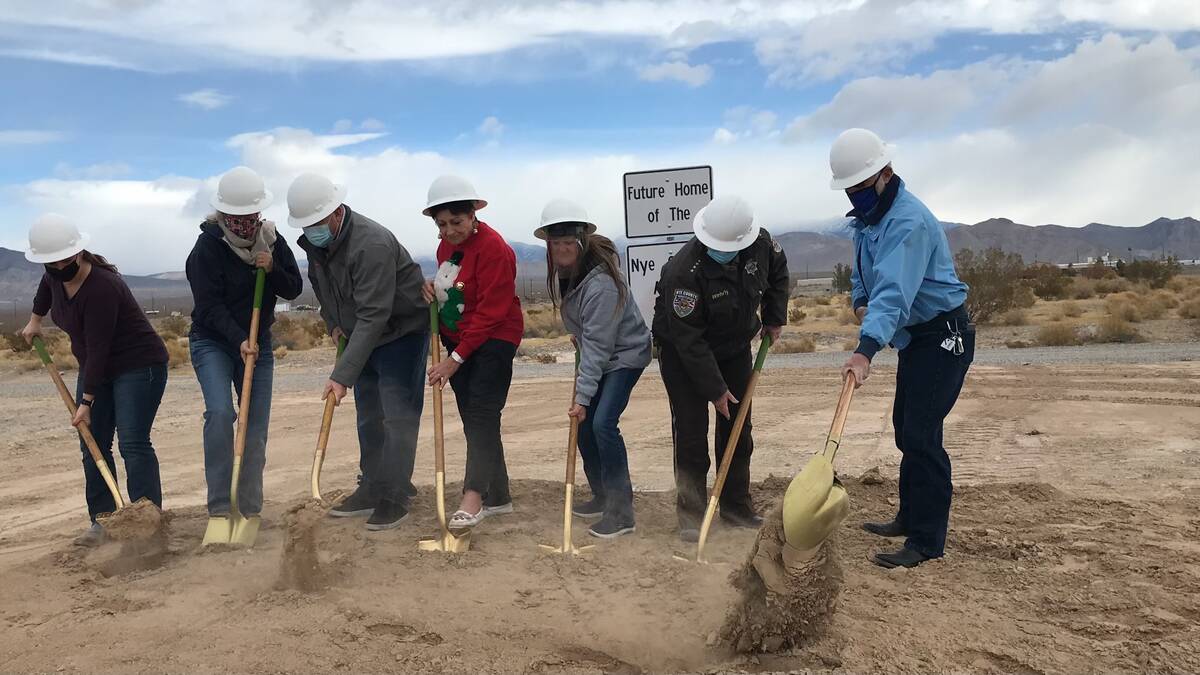 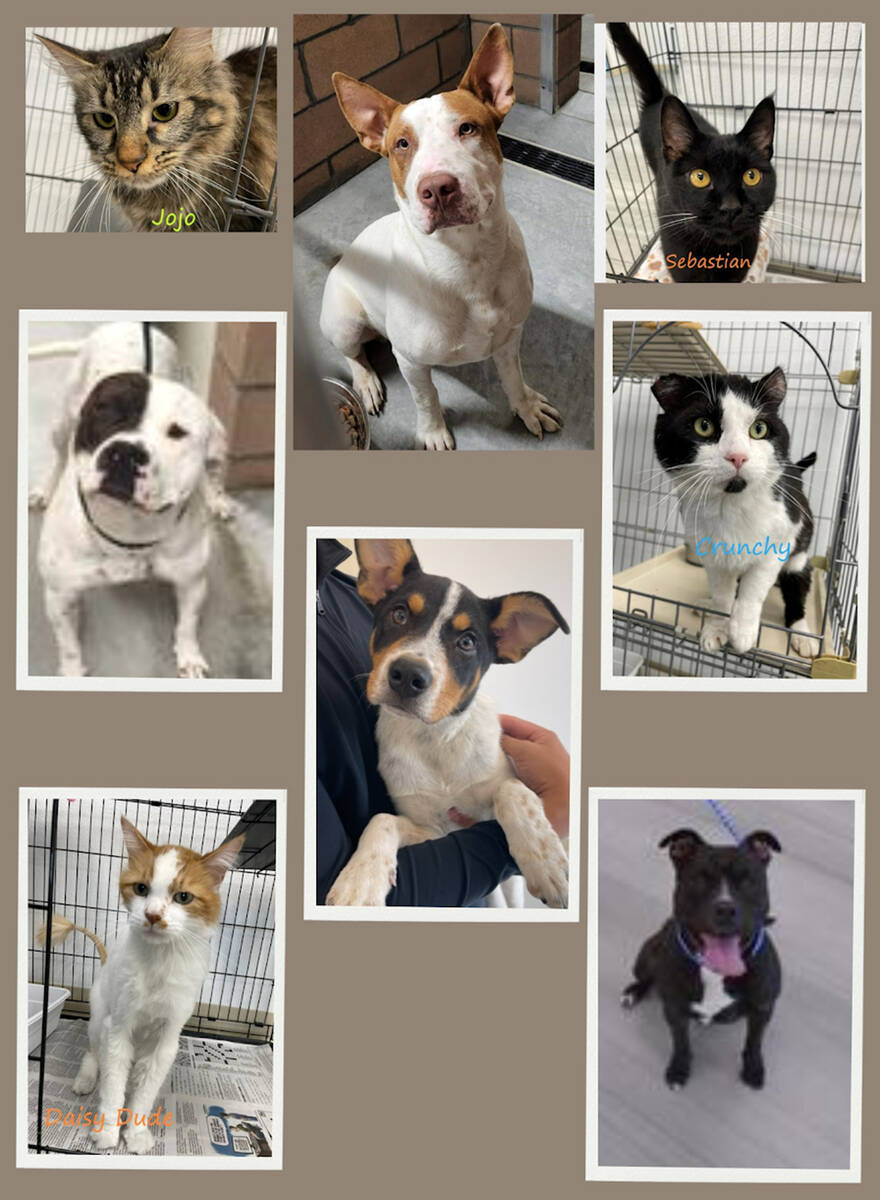 Special to the Pahrump Valley Times This collage shows just a few of the animals that are looking for their forever home and will be up for adoption during today's Grand Opening.

A project long desired by the community is now a reality and local officials will be celebrating the official grand opening of the new Nye County Animal Shelter this morning, with a ribbon-cutting ceremony slated for 10 a.m.

Not only will this give the county the chance to commemorate the completion of the shelter, it is also a great opportunity for residents to take a look around the brand new facility.

The Nye County Animal Shelter project is one that has been on the minds of residents for many years. The previous facility was decades old and was literally beginning to fall apart.

In addition, the building was constructed during a time when the county’s population was much smaller. As the community continued to grow, lack of adequate space at the old facility often led to overcrowding issues as well.

It wasn’t until mid-2020, however, that the county took action to address the constant problems with the old animal shelter. Nye County commissioners authorized staff to seek bids for an all-new, much larger facility and followed by approving the issuance of a multi-million dollar bond to fund it. Six months later, on June 26, 2021, Nye County gave the contractor, B&H Construction, the notice to proceed with construction.

Over the past year, what was once bare land at the corner of Floyd Street and Siri Lane has given rise to an approximately 19,000 square-foot building that county officials are hoping will prove able to meet the needs of the community for many years to come. The total cost of the project came in at around $4.1 million.

The new Nye County Animal Shelter has 73 canine kennel runs, a separate area dedicated to felines, isolation rooms, a maternity ward and even a large corral outdoors for housing livestock such as horses, goats and pigs. The design incorporates abundant office and storage space, food-prep rooms, utility rooms and space for Nye County Animal Control, as well as an area for medical care. Exam rooms, an evaluation area, surgery facility and recovery rooms are all part of the in-house veterinary clinic section of the shelter.

Of course, the public will become most familiar with the lobby and adoption area, where potential adopters can visit with their prospective new family member. During today’s grand opening celebration, plenty of the animals at the new shelter will be up for adoption and anyone who is looking to add a furry friend to their family will be able to find all sorts of cute and cuddly pets to get to know.

The Nye County Animal Shelter does not just house animals that have been abandoned or surrendered and are in need of a new home, however. A key element of the operation is caring for animals seized by law enforcement or those involved in court cases.

On Monday, the Nye County Sheriff’s Office seized somewhere around 300 large dogs from Nye County residents Vasili Platunov and Oskana Higgins, who have been accused of felony animal cruelty. At this time, it is unknown whether any of those canines will be taken to the Nye County Animal Shelter.

The Nye County Animal Shelter grand opening is set for today, Wednesday, Aug. 24 beginning at 10 a.m. The shelter is located at 1580 E. Siri Lane in Pahrump.