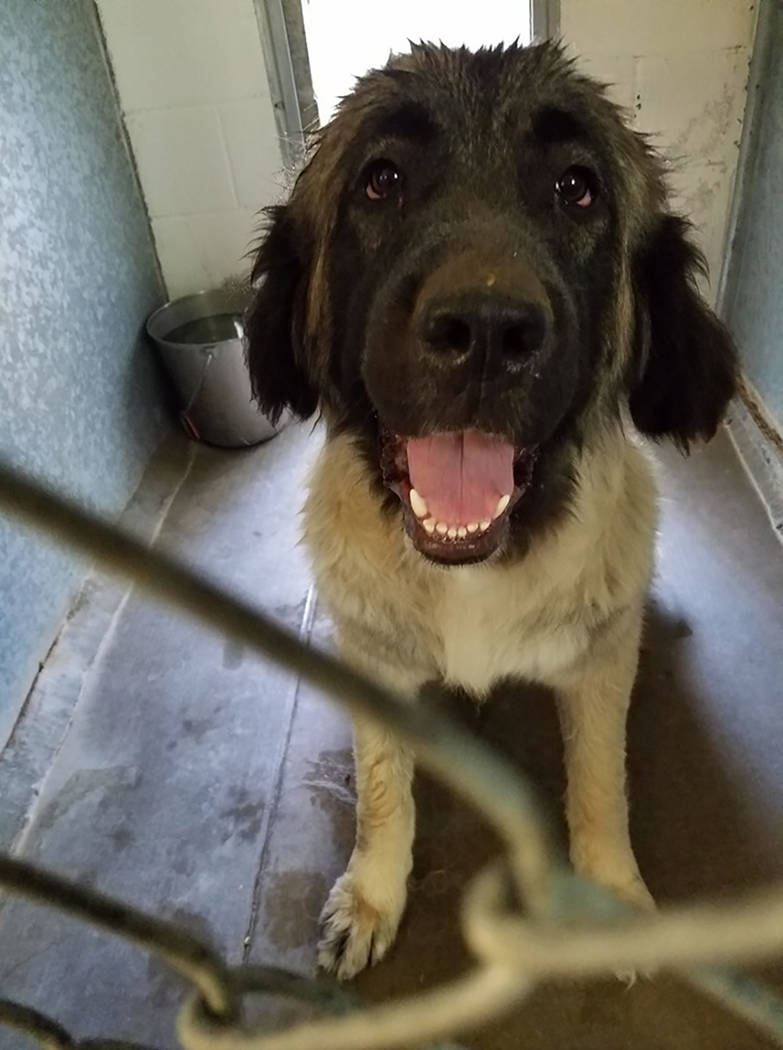 Special to the Pahrump Valley Times Ena is a very large but very sweet Russian Mountain dog mix and she needs a forever home. She is available for adoption at the Pahrump Animal Shelter. 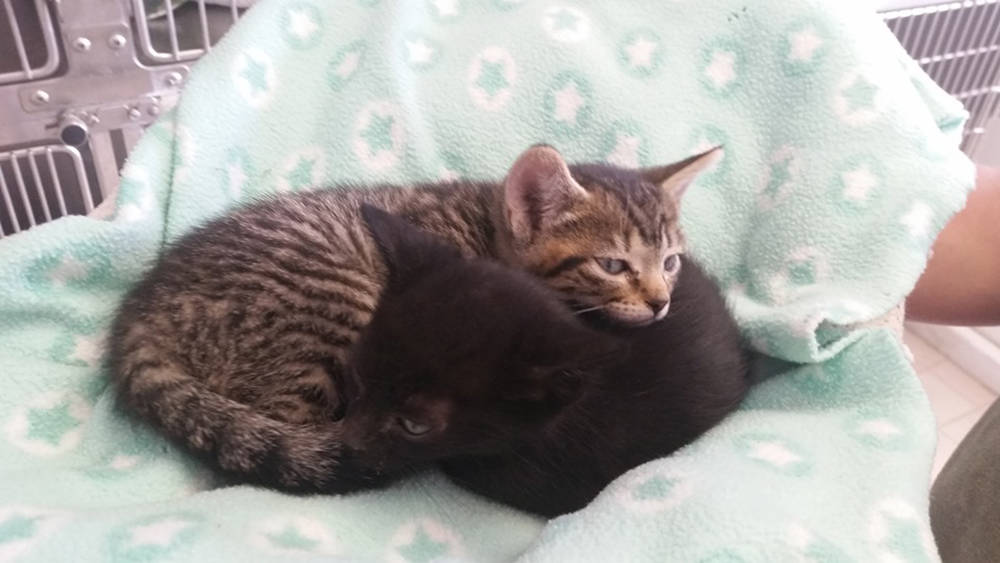 Special to the Pahrump Valley Times The adorable kittens shown here are also in need of loving families to call their own and are available for adoption.

The current contract for operation of the Pahrump Animal Shelter is almost at an end and the Nye County Commission must make the decision as to which organization the new contract will be awarded to.

That decision was delayed, however, at the county’s most recent meeting due to the lack of an evaluation panel and the need for further clarification on the bid packages submitted. The item has been rescheduled to be addressed at the next commission meeting, set for 10 a.m. Tuesday, June 18.

The detailed bids outline an anticipated cost to the county for each bidder, with Desert Haven estimating a need for $250,000 in county dollars for the next year and Never Forgotten outlining anticipated Nye County payments to total $310,000 for the year.

During the commission’s June 4 meeting, Nye County Commissioner Lorinda Wichman asked whether the bids were going to be put off because the bid documents that were submitted to the county were missing required information. Honey Strozzi, a Nye County finance department staff member, said that was not the case.

“No,” Strozzi explained. “The case is, I feel that the bid documents need more clarification as far as some of the items within the scope of work, insurance requirements, maintenance, special conditions, things of that nature. I just think they need to be clarified before we can move forward.”

Strozzi also informed the commission that her original suggestion that the bids be rejected, and the bid process repeated, was not necessary. Simply continuing the item to the June 18 meeting would suffice, she stated.

“There would not be a re-bid process,” Nye County Commissioner Debra Strickland emphasized. “No one gets to re-bid, their bid stands as written. But they need to clarify, for instance, there is insurance in here… Why are they paying insurance on our property? It’s a county property. Sure, any tenant should have tenant’s insurance, that’s agreeable, but the county has insurance for fire and for the structure itself.”

Wichman noted that there were other items within the bid packages that needed to be clarified as well, then made the motion to continue the item. Strickland offered a second before asking Strozzi what else was in need of addressing prior to the contract decision being made.

Strozzi explained that the county itself was supposed to have had the bid packages reviewed by a county evaluation panel, something that had not occurred and which was a necessary step. “The evaluation panel will make the recommendation to the board, so you can make the final determination,” Strozzi stated.

Commissioner Donna Cox expressed her concern over that part of the process, remarking that the she did not like the idea of utilizing an evaluation panel on bids. She wanted that portion of the contract removed and urged the commission to make its decision that morning, but she did not receive much support from her fellow commissioners.

When the motion to continue the item to the June 18 meeting came to a vote, it passed 4-1 with Cox the sole voice against.

To view the bid documents as presented at the meeting visit www.nyecounty.net and click on the Meeting Center link and access the June 4 agenda.