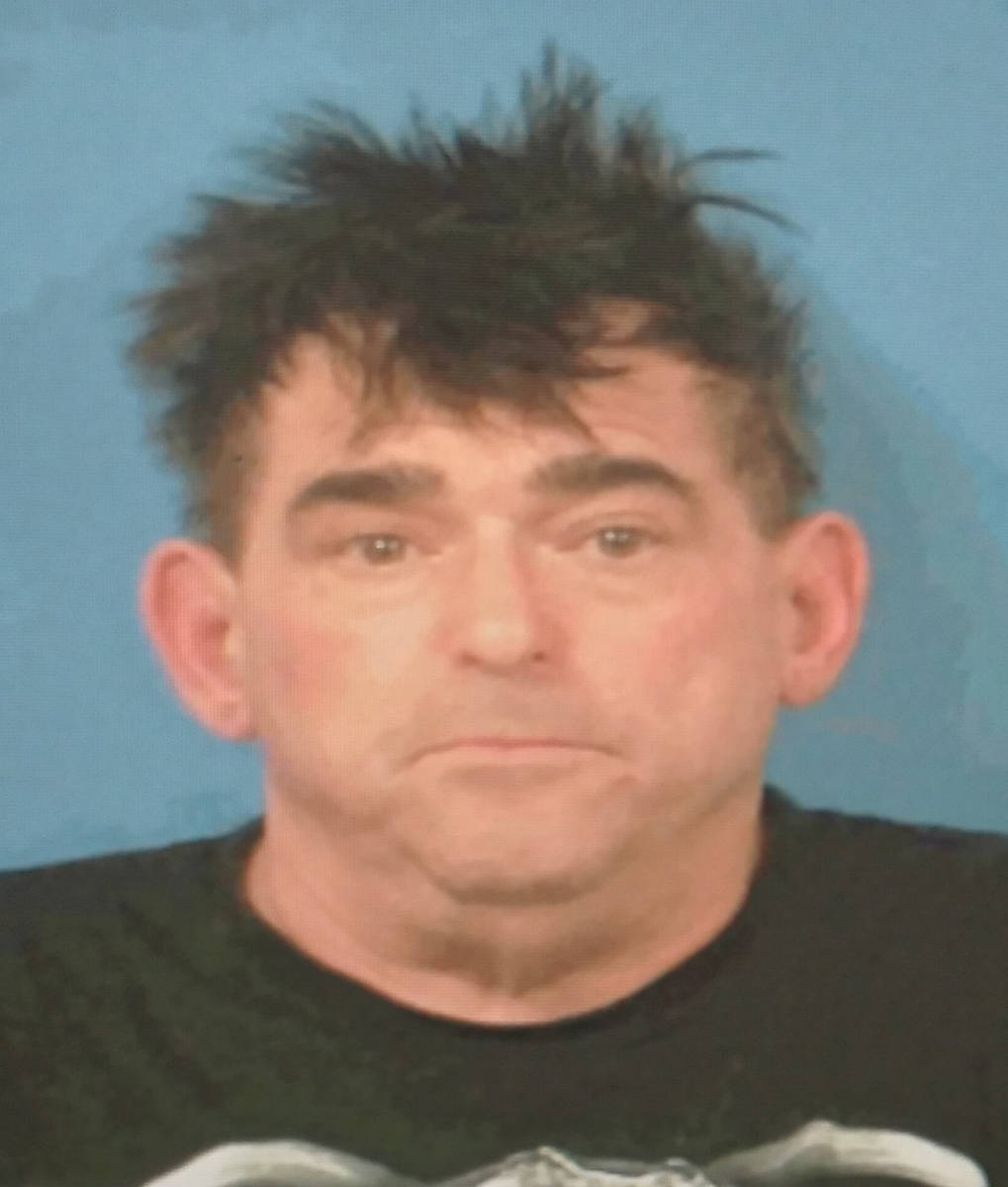 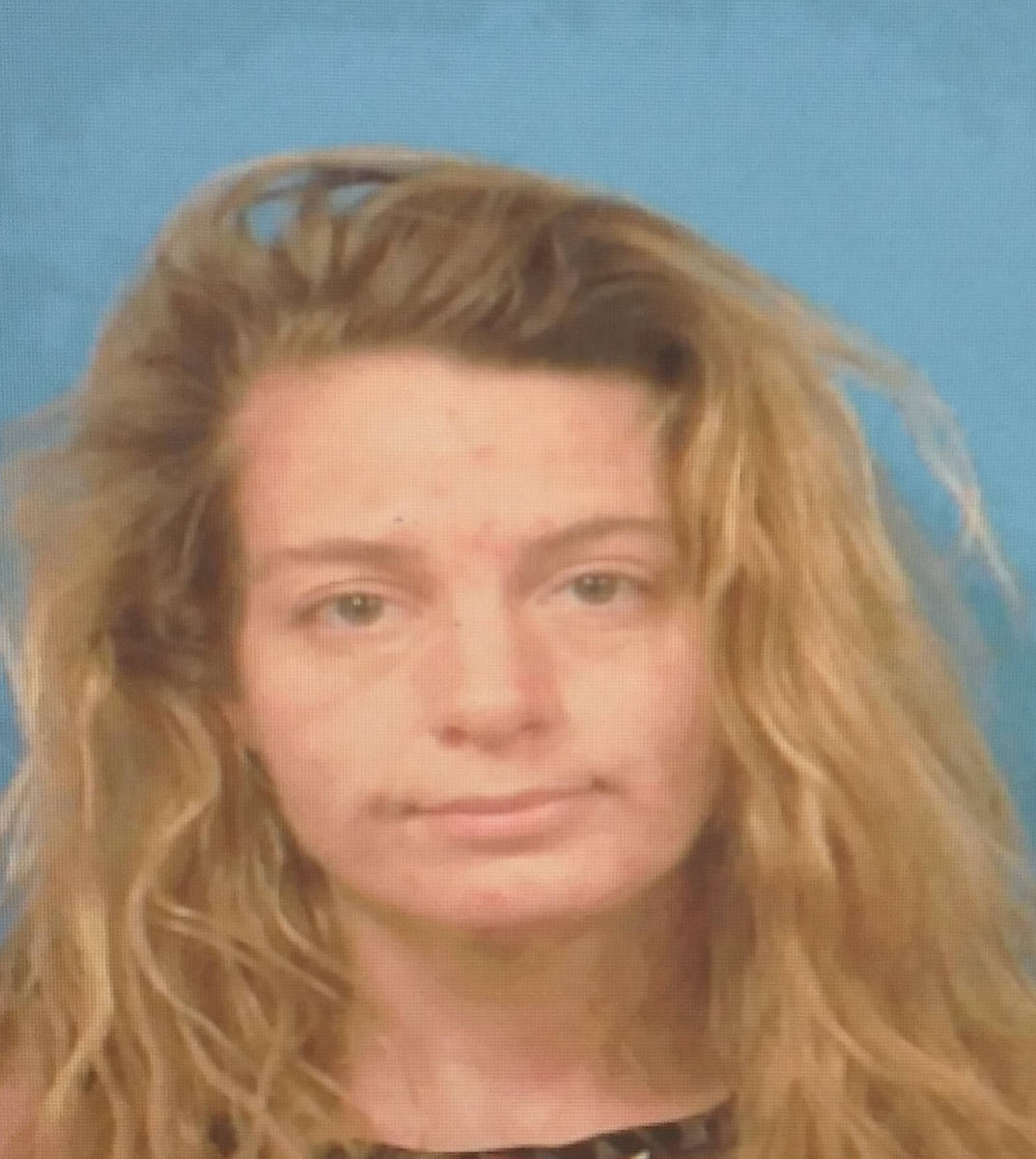 A Pahrump couple are facing child abuse, neglect, and endangerment charges after Nye County Sheriff’s Office deputies were dispatched to a residence on New Year’s Eve regarding a domestic disturbance.

As stated in the arrest report, Deputy Isaac Champlin arrived at the undisclosed residence where he met with the alleged victim, identified as Terry Svejda, who asserted that his wife of 17 years, identified as Angela Svejda, allegedly struck him numerous times with a closed fist and a metal knife sharpener.

“The victim stated he had been in verbal arguments with the suspect for the past several days,” Champlin said in the report. “He stated he was injured during the incident, and I observed the victim had minor lacerations to his left wrist, right hand and the lower part of his left cheek. He declined medical attention.”

As he continued the initial investigation, Deputy Champlin described the conditions inside the three-bedroom, two-bath triple-wide modular home.

“Upon entering the home to speak with the suspect of the domestic battery, I observed the residence was overwhelmed with various trash and property,” Champlin stated in the report. “There were narrow pathways throughout the residence, lined with garbage, rotting food, animal feces and numerous other items. To access some areas of the inside of the residence, it required physically climbing over trash and property to gain access.”

Champlin also stated that the conditions were the same throughout the entire home.

Champlin also stated that at least two of the bedrooms, which were identified as the children’s bedrooms, were inundated with trash, dirt, animal feces, property and old rotting food.

“Only one of the two bedrooms had a bed within the room and the children stated they sleep on the couch most of the time,” he indicated in the report. “The area where the couch is placed was covered with clothing, food items, property and the carpet was stained with animal feces. The conditions of the residence were beyond what could be fathomed as acceptable or habitable. The deplorable living conditions the children were subjected to presented a clear opportunity of bodily or mental harm.”

Terry and Angela Svejda were both arrested on suspicion of child abuse, neglect, and endangerment charges, by placing his children in a situation where they may suffer physical or mental suffering as result of abuse or neglect.

Angela was also arrested on suspicion of first-degree domestic battery. She was released on her own recognizance.

The couple’s three children were removed from the home.