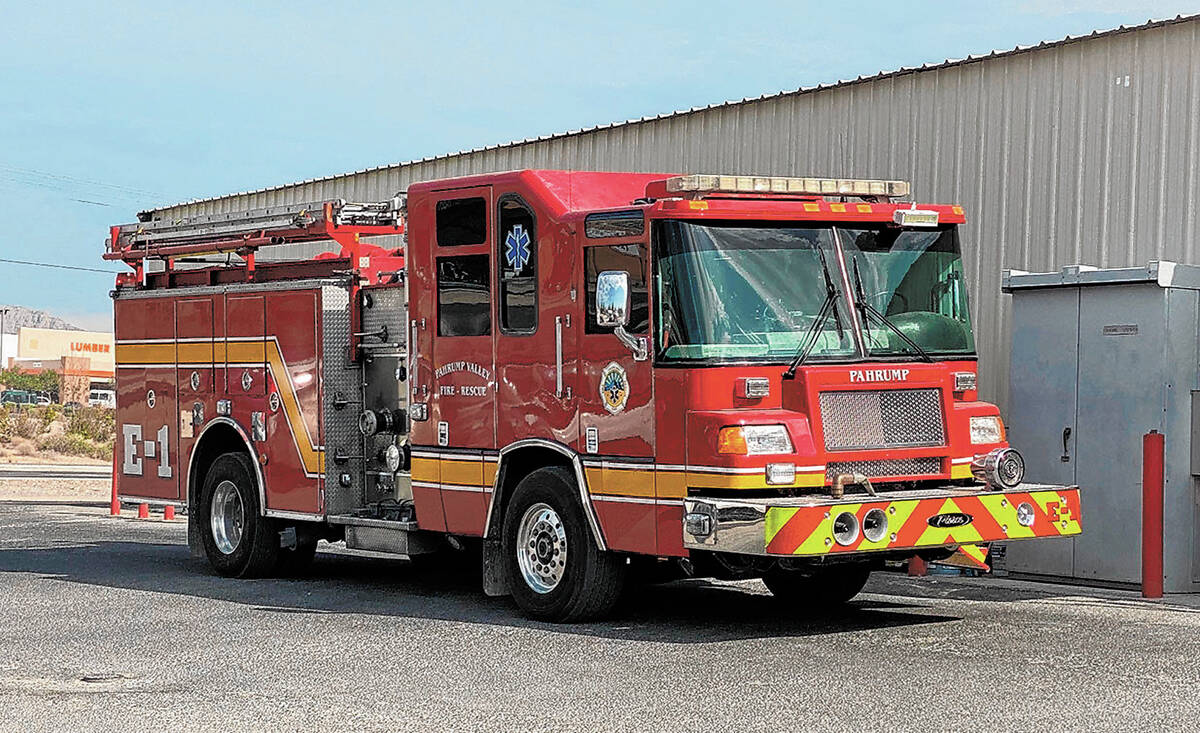 Fire Chief Scott Lewis said Pahrump crews arrived to find one of the vehicles on its side.

“On arrival, we found one of the vehicles had overturned as a result of the impact,” Lewis said. “There was no entrapment, however three persons were transported to the trauma center.”

There were no serious injuries reported following a fire at a residence along the 1900 block of Saddlehorn Lane just after noon on Tuesday, Nov. 22.

Lewis said crews arrived on scene to find a well-involved travel-trailer parked in the driveway of the home.

“Crews quickly extinguished that fire without incident,” Lewis said. “There were reports of explosions and heavy fire showing at the time of dispatch. There was no extension or injuries, and the fire is thought to be related to an appliance.”

On Sunday, Nov. 20, at approximately 4:35 p.m. crews were dispatched to a mutual-aid assignment in Southern Inyo County, California for an off-road motorcycle accident with injuries.

“On arrival, we found a rider who had sustained injuries consistent with flight criteria,” Lewis said. “Mercy Air was added to the assignment. The patient was transported by our ambulance well off the desert floor to the waiting helicopter that was established off Tecopa Highway, and that patient was subsequently flown to trauma.”

On Friday, Nov. 18, fire crews were dispatched to the intersection of Bell Vista Road and Barney Street for a two-vehicle collision at approximately 10:53 a.m.

“It was a result of a police pursuit,” Lewis noted. “One of the vehicles collided with another where it overturned multiple rotations, and just missed hitting Station-4. One of the drivers fled the scene and was being pursued by the NCSL sheriff’s office and I believe the other patient refused medical.” 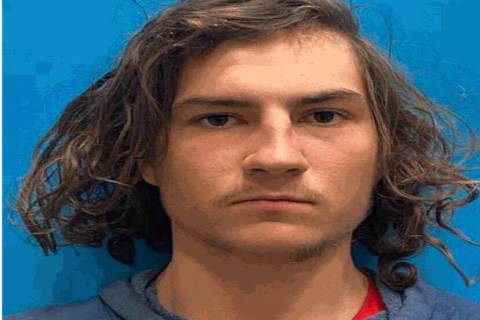 Tyler Jackson is suspected of robbing vapes from an area convenience store and selling them at the skate park is under arrest, according to the Nye County Sheriff’s Office.