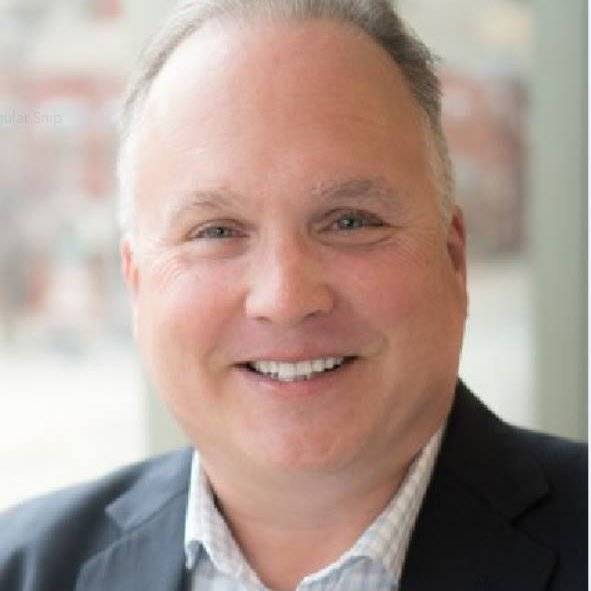 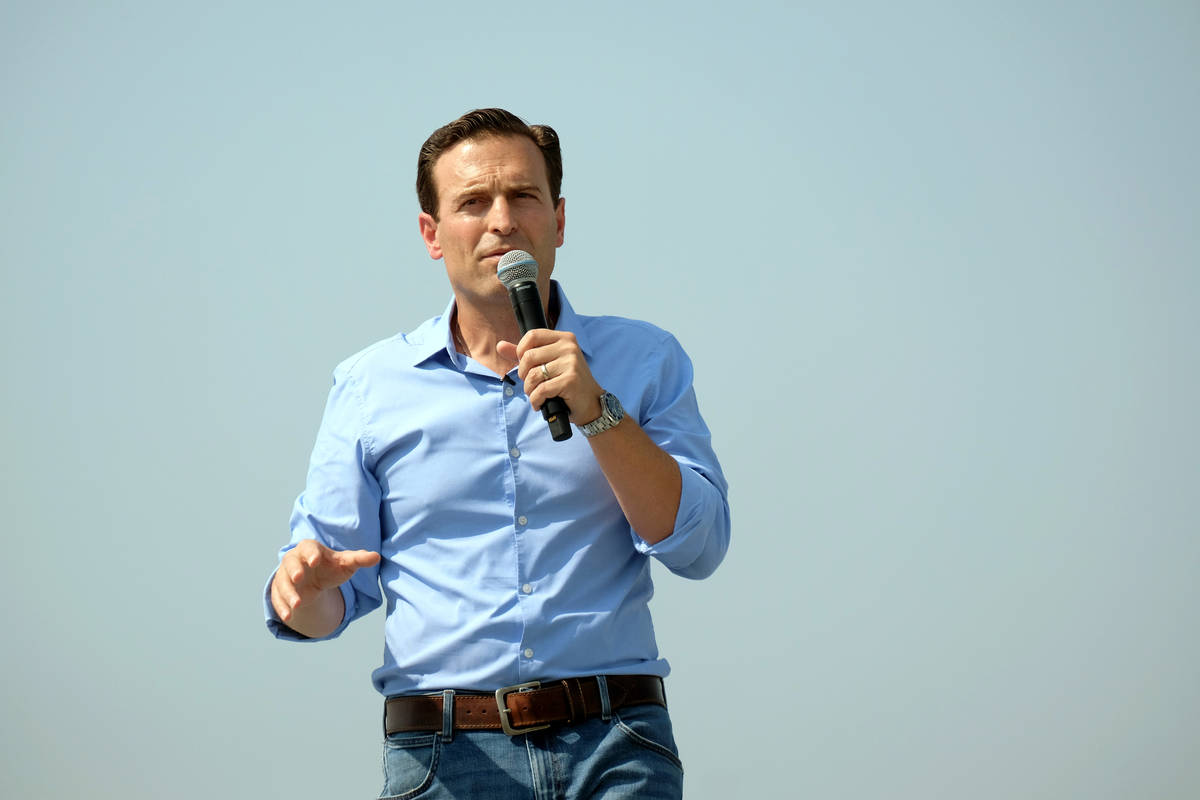 Adam Laxalt condemned a "cancerous leftist culture" in his remarks to the crowd at the 6th annual Basque Fry in Gardnerville, on Saturday, Aug. 14, 2021. (Bill Dentzer/Las Vegas Review-Journal) 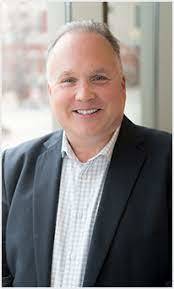 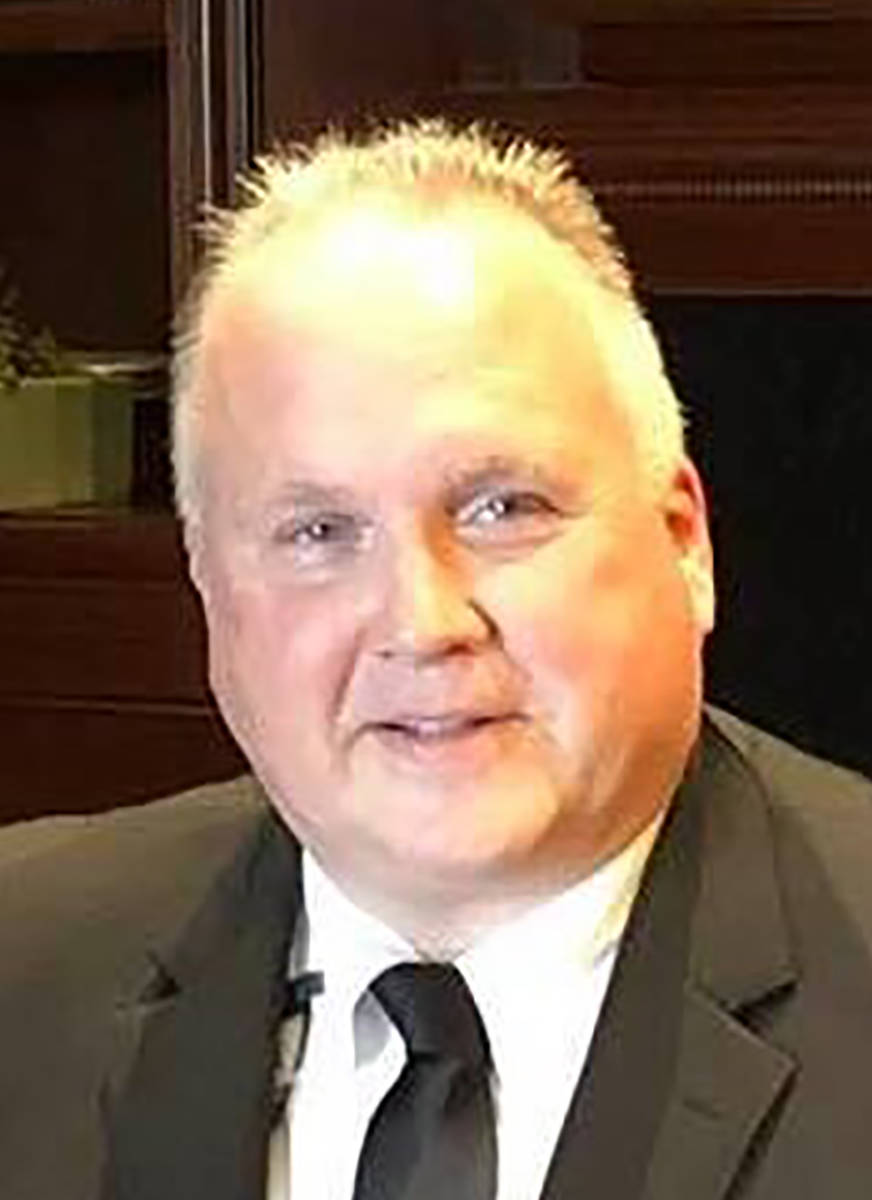 A health care executive in Pahrump is vying to take the Republican nomination for the U.S. Senate race in Nevada in 2022, joining three others.

Hockstedler will have to take the Republican field first that included three other names as of Thursday, including former Nevada Attorney General Adam Laxalt. Hockstedler will also face Sharelle Mendenhall, a business owner and Mrs. Nevada United States 2020, and Army veteran and Reno businessman Sam Brown.

Hockstedler is vice president for Ambient Clinical Analytics, a health care company based at the Mayo Clinic in Rochester, Minnesota.

On the issues, Hockstedler is a supporter of the Second Amendment, law enforcement and veterans. He is also looking to increase health care access, especially for those in rural areas.

Hockstedler has already kicked off his campaign and has spoken at events in both Nye and Clark counties, readying for next year’s primaries.