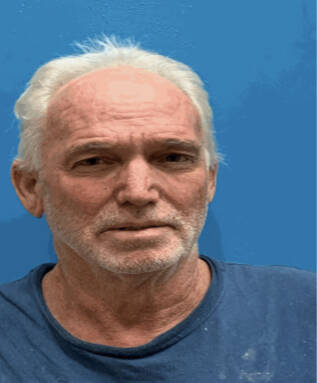 A Pahrump man who falsely claimed people were breaking into his home faces charges for misusing the 911 emergency line system.

As stated in a Nye County Sheriff’s Office news release, Deputy Antone Mendes was dispatched to a residence just before 4 a.m. on May 14 regarding a disturbance, where he and additional deputies made contact with the reporting party, identified as Robert Thibault.

“Deputies arrived on scene and determined that no one was inside the residence and cleared the scene, Mendes’ report stated. “While deputies were still in the area on foot, Robert called 911 again stating that someone was breaking into his house.”

The report went on to state that deputies returned to Thibault’s residence and admonished him for the misuse of the 911 emergency lines.

“Robert called a total of seven times to report the same issues and refused to stop calling after deputies explained to him that no one was there,” according to the report.

Thibault was allegedly found to be in violation of repeatedly using the 911 emergency phone system when no actual emergency existed.

He was eventually placed under arrest and transported to the Nye County Detention Center.