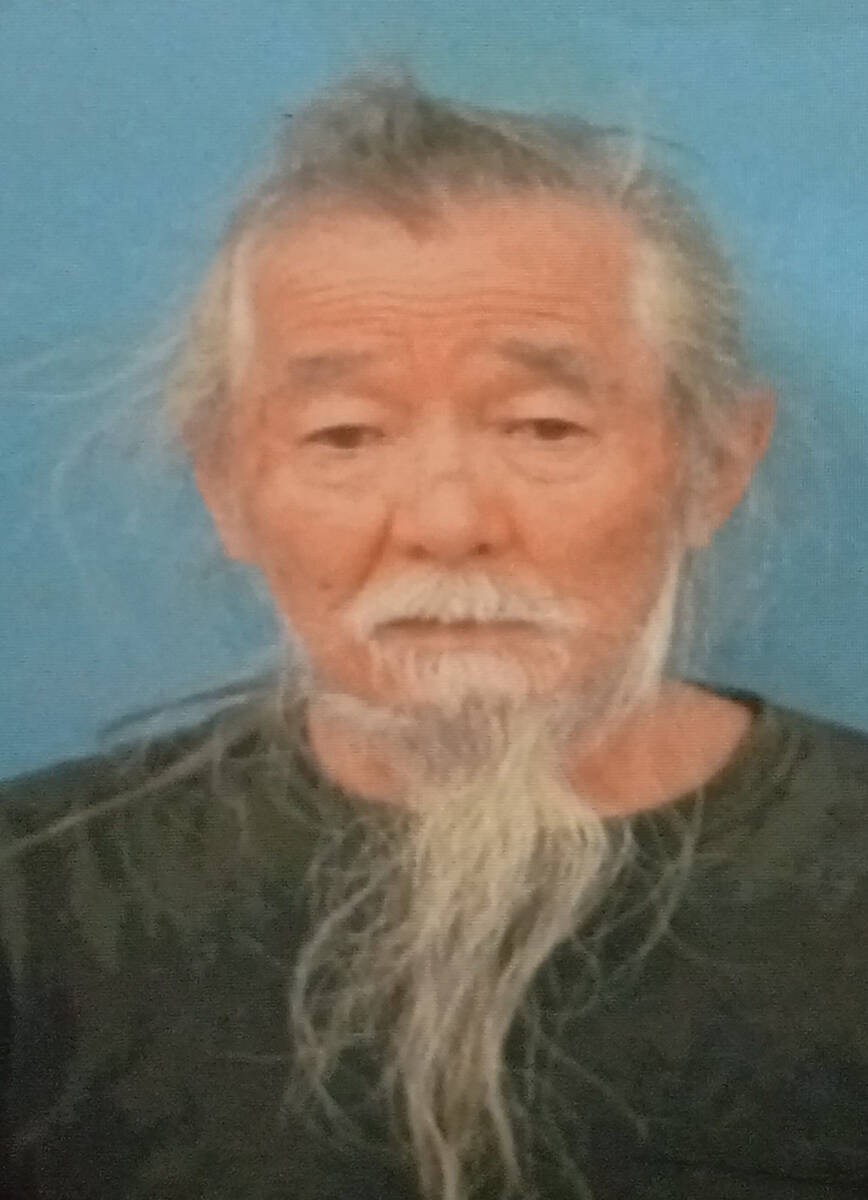 A Pahrump man is accused of assault with a deadly weapon following an alleged dispute over money.

Nye County deputy Yoanna Sotello responded to a residence on Zolin Avenue at approximately 9:22 p.m., on Dec. 13, after dispatch received reports of a person with a gun there.

The suspect, Ronald Taniguchi, allegedly shot through the bedroom door, according to an arrest report.

“Upon arrival, deputies and detectives made the scene safe and verified that there was a bedroom door with a gunshot through it,” according to the report. “An independent witness also stated that they heard a gunshot while at the residence and left immediately after.”

The deputy spoke to a witness who said that Taniguchi knocked on a bedroom door, according to the report, and he saw the suspect holding a handgun.

The witness said he called 911 immediately after the alleged shooting, according to the report.

Taniguchi was arrested and charged with assault with a deadly weapon and discharging a gun inside an occupied structure.

Bail is set at $10,000, according to the Nye County Detention Center.