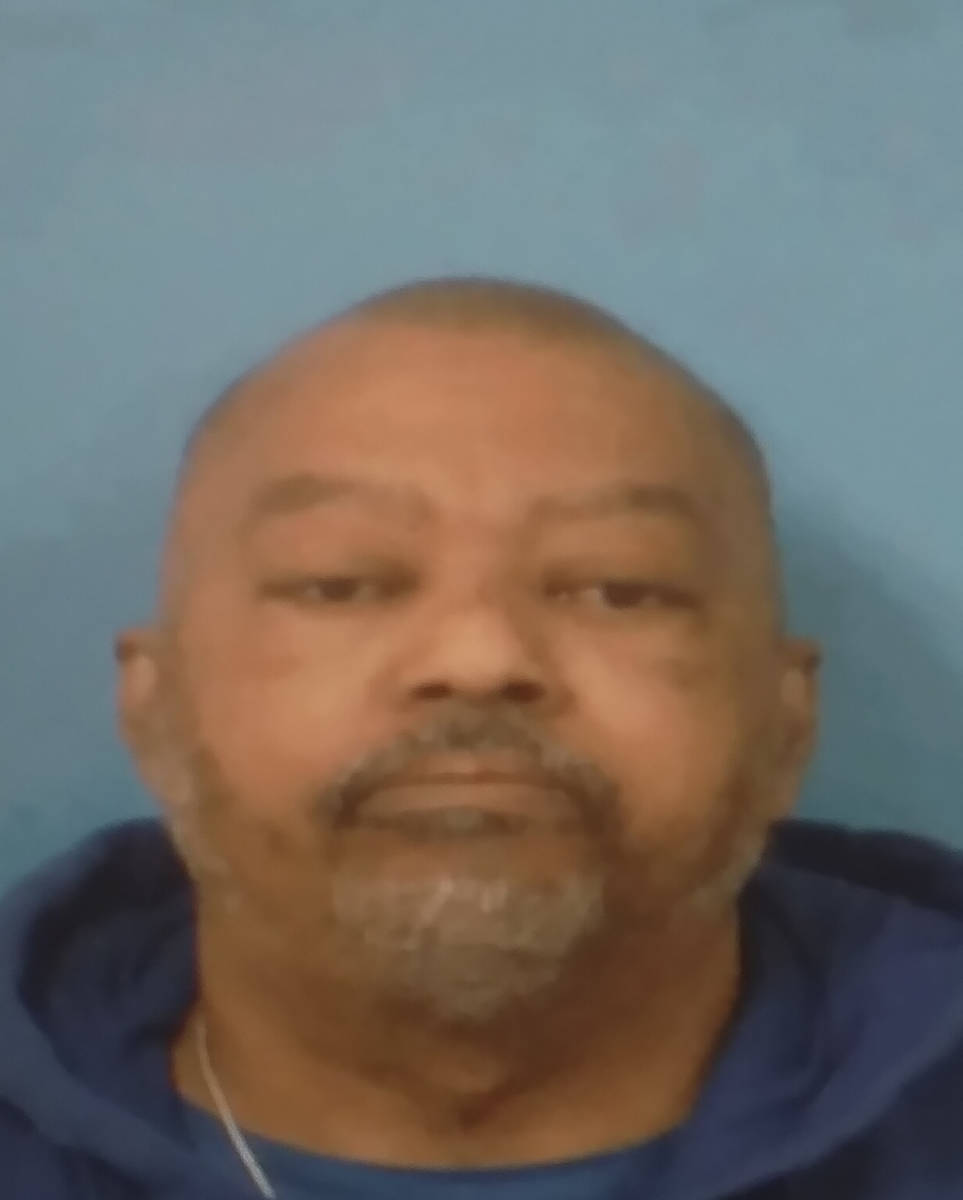 A Pahrump man was arrested following an investigation into child abuse allegations on Sunday.

As stated in a Nye County Sheriff’s Office arrest report, Investigator Joseph Marshall was dispatched to a residence where the reported victim told Marshall she was allegedly beaten by a man identified as Derek Jackson, who is reported to be a relative of the child.

“During the investigation, it was reported that the victim was at home with her grandparents,” Marshall stated in the report. “Her grandmother, after placing her in timeout, told her to go to the bathroom. Once in the bathroom, Derek entered with a belt in hand and began to strike her multiple times with the belt. She advised that he grabbed her left wrist and right arm.”

Marshall’s report went on to state that he was able to observe injuries all over a victim’s body, whose age was not disclosed.

“I observed that her left hand was swollen compared to her right wrist, although nothing was found to be fractured,” Marshall said in part. “While speaking to the victim she had issues putting her mask on her face, and I could observe that her left hand was shaking anytime she had to lift it up unsupported. An X-ray of her wrist revealed that she suffered a sprain to her wrist.”

The following day, Marshall made contact with Jackson, who Marshall said allegedly admitted to beating the child with a belt.

After speaking to Jackson, Marshall arrested Jackson on suspicion of child abuse and domestic battery with substantial bodily harm and burglary. Jackson was transported him to the Nye County Detention Center.