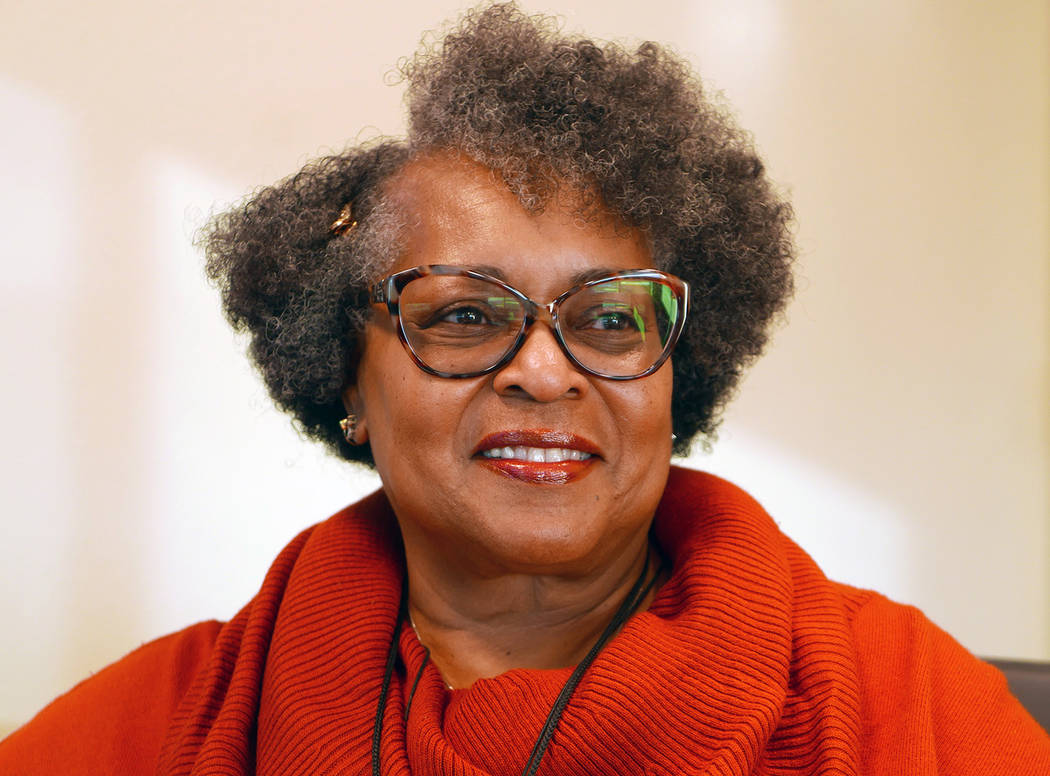 Valley Electric Association Robin Barber will fill out the unexpired term of former board member Dave Dawson, who retired as District 6 director in November after 12 years on the board. 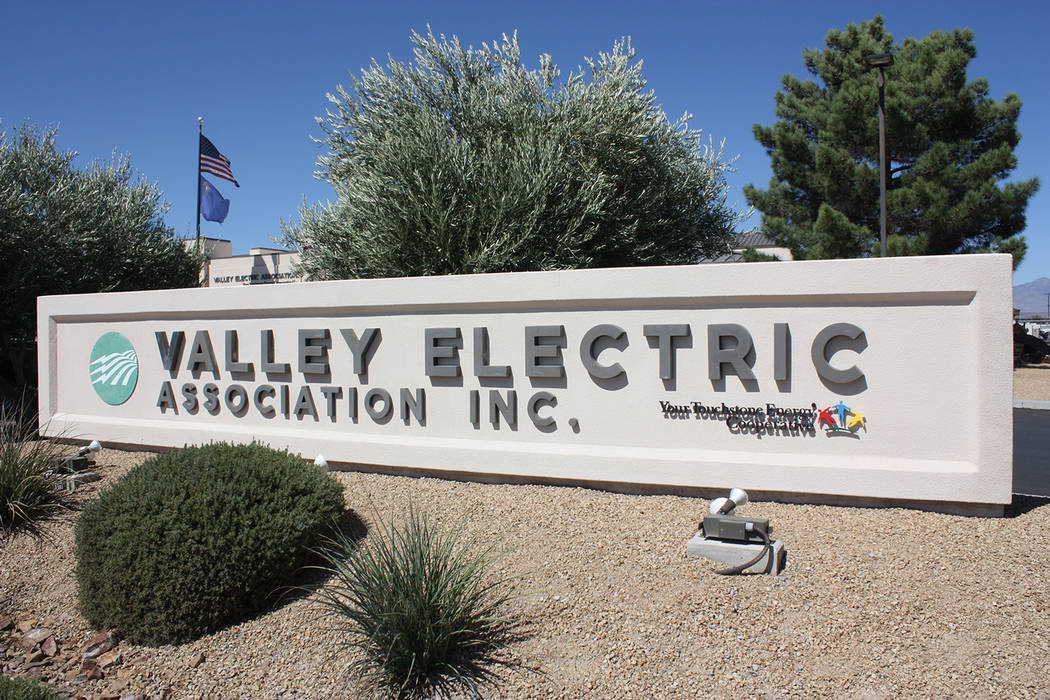 Robin Barber, a former labor representative in California, has been appointed to the Board of Directors of Valley Electric Association, the VEA announced this week.

Barber will fill out the unexpired term of former board member Dave Dawson, who retired as District 6 director in November after 12 years on the board. District 6 includes North Pahrump, the area north of Highway 372, the VEA said in a news release.

“Robin brings a career of member representation experience to the table,” VEA Board President Kathleen Keyes said in a statement. “She has excellent communication skills and knows what it takes for a board to make good decisions. Our members will find Robin to be honest, trustworthy and of the highest integrity. We welcome her to the board.”

Twenty-two members from District 6 applied for the board vacancy. VEA Board members met last week to review the applications and again on Monday to interview candidates. Ten members were interviewed by the board on Monday.

Barber said she is honored to receive the appointment and is excited to begin. “Part of my DNA is to be an activist, and I am eager to serve the community on the VEA board.”

Barber has lived in Pahrump since March 2018 after retiring as a labor representative for the Service Employees International Union in Santa Barbara, Calif.

“I come with a diverse skills set,” Barber said in her application for the board vacancy. “I am comfortable as a leader in organizing, presiding, presenting, researching, analyzing, speaking, compiling data, negotiating contracts, assessing budgets, conflict resolution, training, directing, in municipalities, civil and judicial boards. I am confident I can positively contribute to the needs of this community in a transparent and honest way.”

Barber is expected to be sworn in at the Dec. 19 board of directors meeting. Her term will only last until April 2020, and she has announced her intentions to run for the board seat. Dawson was elected to a fourth term in 2017. Each year, two seats on the VEA Board of Directors are up for election. In addition to the District 6 seat, the position now held by Terrie D’Antonio of District 5 (Sandy Valley) will be up for election. D’Antonio also will run for the District 5 seat.

“I am looking forward to being of service for my district,” Barber said in a statement. “Having served on numerous labor relations boards, political boards and community organizations, I stand ready for the challenge and am eager to be of service.”

All six members who began 2019 as members of the VEA Board of Directors have either resigned or retired during the year.

In November, Valley Electric Association Inc.’s board of directors tapped a 30-year veteran in cooperative management as its new CEO.

Mark A. Stallons, president and CEO of Owen Electric Cooperative Inc. in Kentucky, was named as the new CEO of Valley Electric, a news release from the co-op stated.

The announcement ends a months-long search for a permanent CEO, with this being its seventh to have held the position on either a permanent, interim or acting basis, or designated to take the role, in about 18 months.