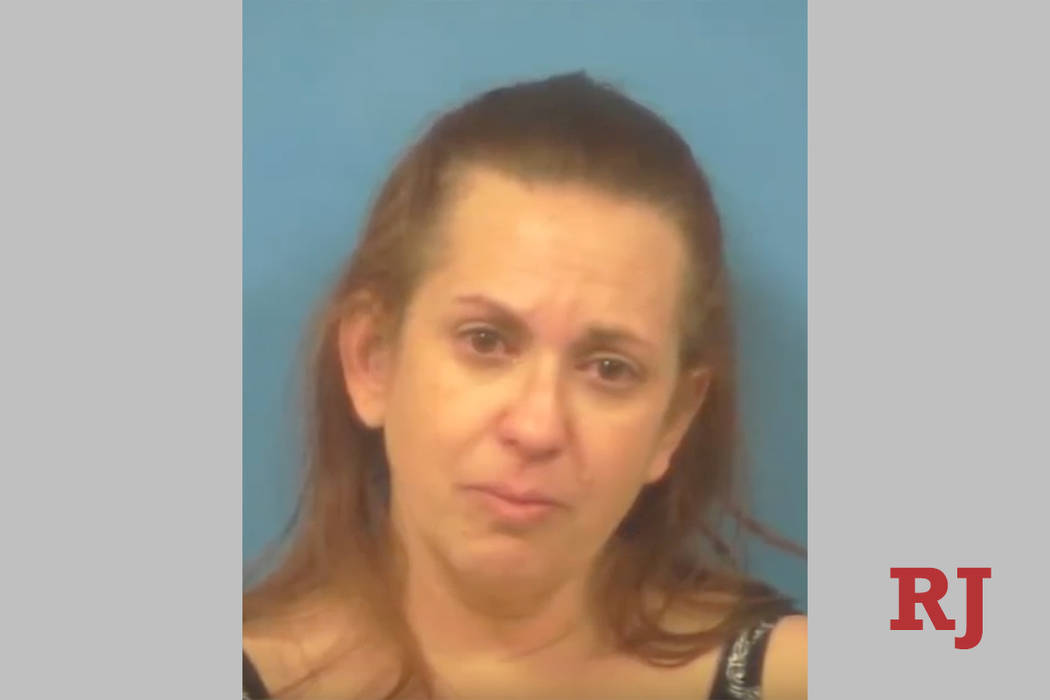 Verona Worthington, 38, was arrested at her home Thursday night.

Worthington is a health aide at Pahrump Valley, Capt. David Boruchowitz said in a video news release from the sheriff’s office Friday afternoon.

Boruchowitz said school resource deputies learned of the sale on Thursday and arrested Worthington while executing a search warrant at the home she shares with her boyfriend, 50-year-old William Toldt, who had three outstanding arrest warrants, Boruchowitz said.

“Nye County School District is cooperating with law enforcement and is principally focused on providing the best educational experience for our students and families,” the school district’s release stated. “Every precautionary measure is taken to ensure we are providing education in a safe and secure environment. Student safety remains our highest priority.”

As deputies were carrying out the search warrant, 21-year-old Daniel Sandquist arrived at the home. He told police he was present when Worthington allegedly sold the meth to the minors.

All three were arrested and face charges of being under the influence of a controlled substance, conspiracy to violate the Uniform Controlled Substance Act and child abuse or neglect.