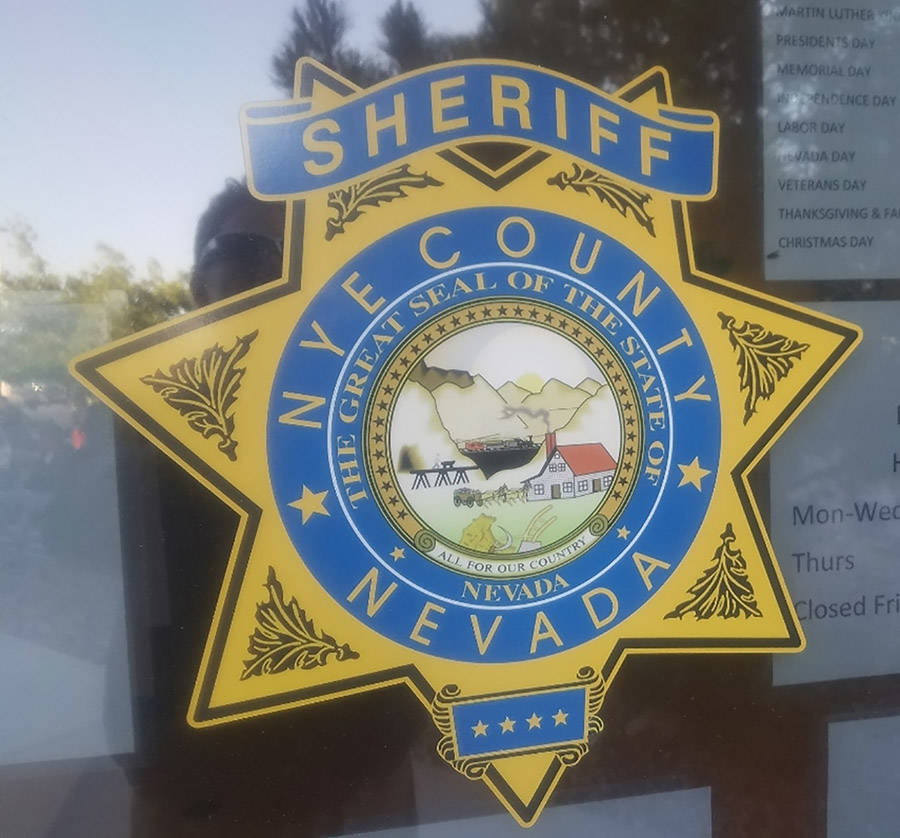 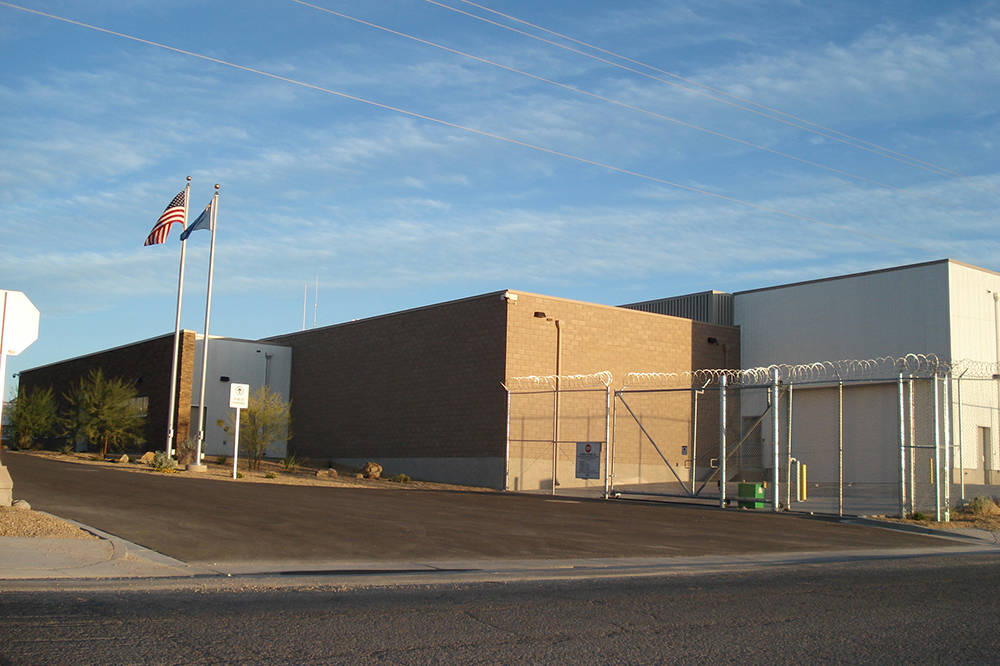 Two individuals tasked with transporting extradited inmates from one jurisdiction to another, both found themselves as inmates for a while at the Nye County Detention Center, according to public records recently reviewed by the Pahrump Valley Times.

As stated in a Nye County Sheriff’s Office arrest report, Lt. David Boruchowitz said the individuals, identified as Teresa Fiveash and Chance Sarchet, employees of Prisoner Transport Services, are each facing one count of oppression under the color of office, inhumanity to a prisoner and abuse of an old, or vulnerable person.

In the report, Boruchowitz said on Aug. 22, at approximately 2:07 p.m. officer Sarchet called the Nye County Detention Center to advise that he and Fiveash were bringing six inmates in from California for a courtesy hold and the van’s air-conditioning had gone out a few hours prior.

The pair, at the time, were transporting six inmates in a van to the Nye County Detention Center when staff there learned of the alleged incident.

In the report, Boruchowitz went on to say that the inmates were irritable and requesting to see medical staff upon arrival.

At approximately 2:12 p.m. detention staff called back to clarify the medical need.

At approximately 3:40 p.m., Fiveash called the Nye County Detention Center and advised them that the air conditioning went out the previous day.

Boruchowitz also said the inmates were irritable and demanding that Fiveash and Sarchet tell detention staff the truth.

Additionally, Boruchowitz noted that Fiveash advised Nye County Detention Center staff that the inmates were irritable because it was 100 degrees in the back of the van.

As a result, interviews were conducted with the inmates and statements were obtained, according to Boruchowitz.

“The inmates reported that they had been riding for more than a day in the vehicle,” he said. “Their sense of time was not perfect, but they report that it was in excess of 16 hours that they rode in the vehicle with the air not working. They reported that the guards at one point stopped at a convenience store and got a bag of ice and threw it in the compartment of the transport vehicle.”

The report also stated that at least one of the inmates was transported to a medical clinic in Ventura, California for seizures and the paperwork from the medical facility, indicated the inmate was observed on intake by medical at 5:40 p.m., on Aug. 21.

At the time of the inmate’s evaluation, his body temperature was recorded as 100.7 degrees, the report stated.

Additionally, Boruchowitz said Sarchet had prior law enforcement experience and acknowledged that if he worked for a government agency, he would never have treated the inmates in such a fashion, but because it was a private entity, he did not want to compromise his job and so he did as they told him.

“Sarchet acknowledges this was not acceptable and said he felt the inmates had heat exhaustion for sure,” according to the report.

After conducting a recorded interview with Fiveash, Boruchowitz said she acknowledged that the air went out just prior to arriving in Ventura and confirmed that it happened at approximately 4 p.m. on Aug. 21.

Boruchowitz also noted that Fiveash said she felt like the air in the inmate compartment was approximately 100 degrees and it could have caused the seizure of the inmate in Ventura.

“She acknowledged that it was unacceptable,” he said.

After interviewing Sarchet and Fiveash, Boruchowitz then conducted a recorded interview with the operations director of Prison Transport Services.

“He indicated that the conduct of Fiveash and Sarchet was in violation of company policy and if the air conditioner was broken, they should have never driven the inmates around like that,” Boruchowitz said. “The inmates were restrained in shackles and handcuffs in a cage in the van, which left them with physical limitations that restricted the ability of them to perform the normal activities of daily living, making them vulnerable people, pursuant to Nevada Revised Statute 200.5092.”

Boruchowitz concluded that both Fiveash and Sarchet willfully subjected the inmates to conduct that was inhumane and oppressive under their care and custody, in violation of Nevada Revised Statute 212.020.

“Fiveash and Sarchet, under the pretense or color of official authority, left them in the facility in violation of their rights, in violation of Nevada revised statute 197.200,” he said.

As a result, Fiveash and Sarchet were booked into the Nye County Detention Center, at approximately 7:15 p.m., on Friday, Aug. 23.

Both were released from custody on Aug. 24.