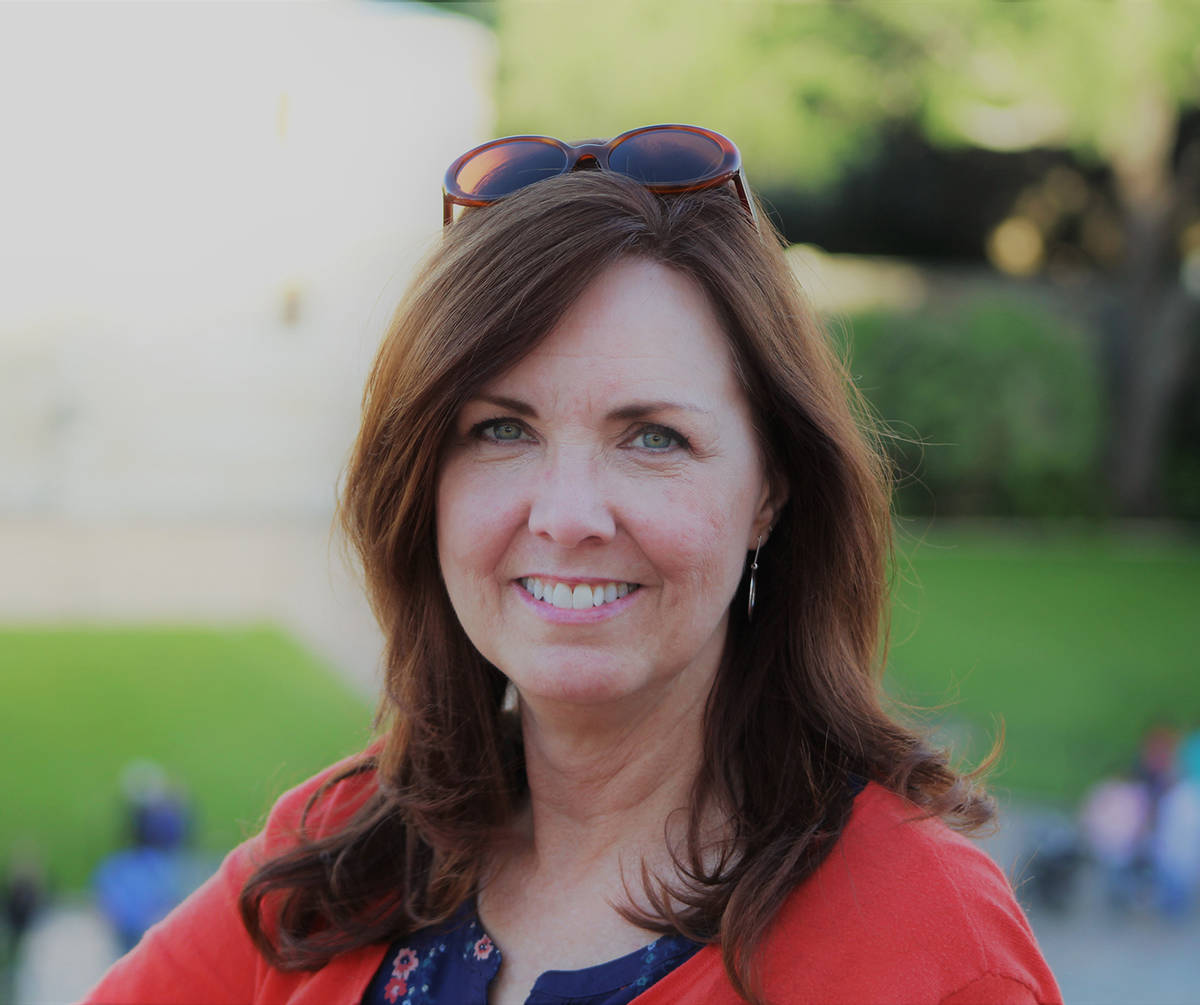 The statewide Nevada Dental Association has hired experienced association executive Michele Reeder as its new executive director, succeeding Robert Talley, DDS and CAE, who will continue as a member of NDA’s Council on Government Affairs.

Reeder joins NDA after serving most recently as vice president of client success for SBI Association Management in Seattle, where she led a team that worked to ensure client satisfaction, retention and company profitability.

As the executive director of these three health care associations, she collaborated with boards of directors comprised of practicing dentists and oral medicine specialists, physicians, educators and researchers from leading health care and university systems.

She led and executed their strategic initiatives and provided full financial oversight, oversaw their accredited education and managed their fundraising opportunities.

Before working in association management, Reeder worked in higher education in strategic outreach and development. She was also the CEO of a global firm in the composites industry. She has given presentations to a sitting U.S. ambassador, been invited to the White House by the Small Busines Council and been part of a company featured in Inc. Magazine.

Since 2009, Reeder has been a mentor for SCORE, a nonprofit organization dedicated to helping small businesses achieve their goals. She is also a member of the American Society of Association Executives.