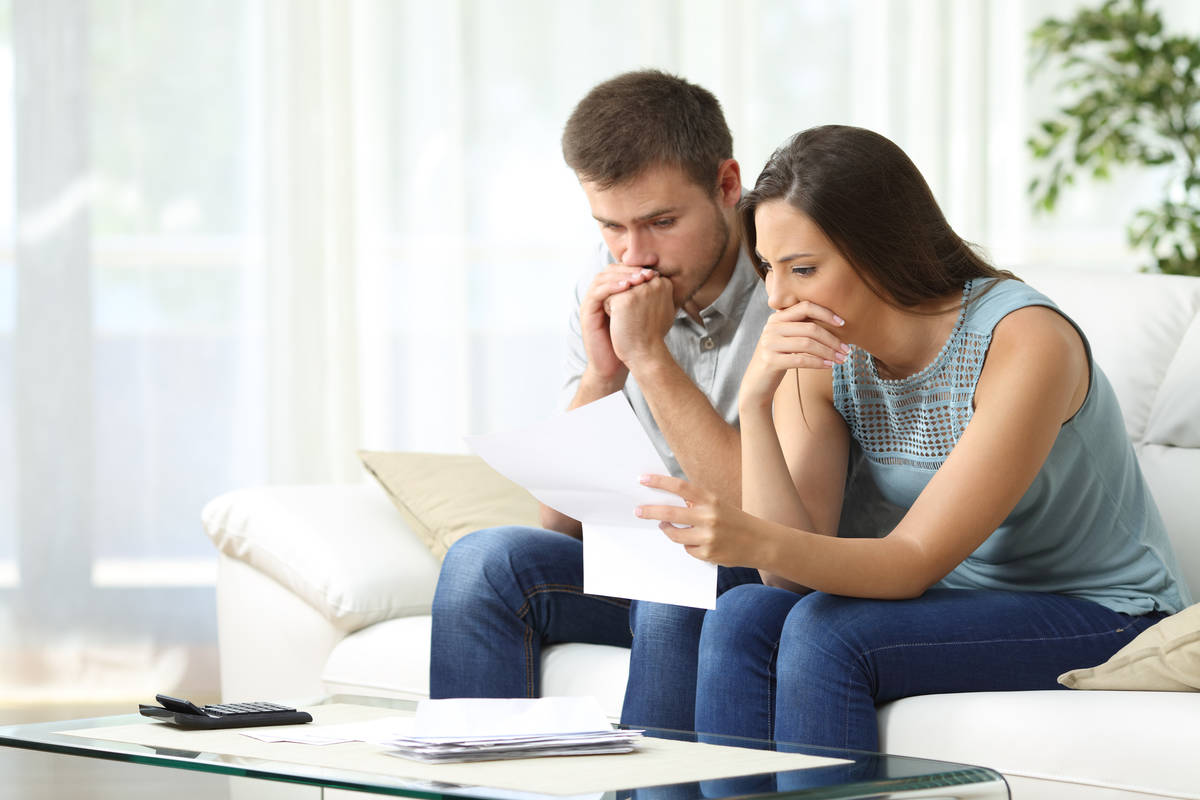 Getty Images The analysis found that Nevada homeowners were seriously delinquent on 1.01% of all mortgage debt at the conclusion of 2019, with average mortgage debt of $225,220.

Amid record-breaking unemployment numbers resulting from COVID-19, millions of Americans are struggling to make their mortgage payments. In response to the crisis, the CARES Act invoked a moratorium on home foreclosures for all federally backed mortgages that extends until the end of the year.

Recent data from the New York Fed shows that, in light of forbearance programs, the percentage of total mortgage debt in the United States that is seriously delinquent (at least 90 days overdue) is at a 15-year low. Taking forbearance into account, the New York Fed data likely reflect the short-term impact of the federal relief package on the current economic environment.

When forbearance programs expire and the moratorium on foreclosures is lifted, millions of homeowners could be in serious trouble. States that were struggling before COVID-19 likely will be the most affected. Although unemployment numbers have been improving since they peaked in April, total mortgage debt has been mounting for decades and accounts for the largest share of consumer debt in the United States.

The analysis found that Nevada homeowners were seriously delinquent on 1.01% of all mortgage debt at the conclusion of 2019, with average mortgage debt of $225,220. The median income for households with a mortgage was $89,494, while the April unemployment rate in the state was 30.1%.

Despite rising debt, prior to the pandemic, the percentage of mortgage debt that was seriously delinquent had been declining steadily since 2010. After the onset of COVID-19, while credit card debt started to spike, both seriously delinquent mortgage and student loan debt continued to drop. The simultaneous declines in mortgage and student loan delinquencies coincide with the passage of the CARES Act and the forbearance programs that it established. Forbearance programs will eventually end, however, causing both student loan and mortgage payments to resume.

Looking at the most recently available state-level breakdown of mortgage delinquency data from the New York Fed, it’s apparent that Northeastern states report the highest rates of seriously delinquent mortgages in the country. New York shows the highest percentage at 1.90%, followed by Connecticut (1.77%) and Delaware (1.73%). Southern states such as Mississippi, Louisiana and Florida also report high mortgage delinquency rates. The lowest rates are in the Mountain states of Colorado, Utah and Idaho, with each reporting rates below 0.50%.

To find the states with the highest mortgage delinquency rates in the country, researchers used the most recent state-level data from the New York Fed. States were ranked according to the percentage of total mortgage debt that was at least 90 days delinquent. The report includes the average mortgage debt per household with a mortgage, the median income of households with a mortgage and the April 2020 unemployment rate for each location.

The states with the largest mortgage debt problems are likely to be the most affected when forbearance programs expire. While there is no significant correlation between the delinquency rates and peak unemployment, states with already high mortgage delinquencies and economies that were hit hard by the response to COVID-19 might fare worse in the future.

For more information, a detailed methodology and complete results, you can find the original report on Construction Coverage’s website at