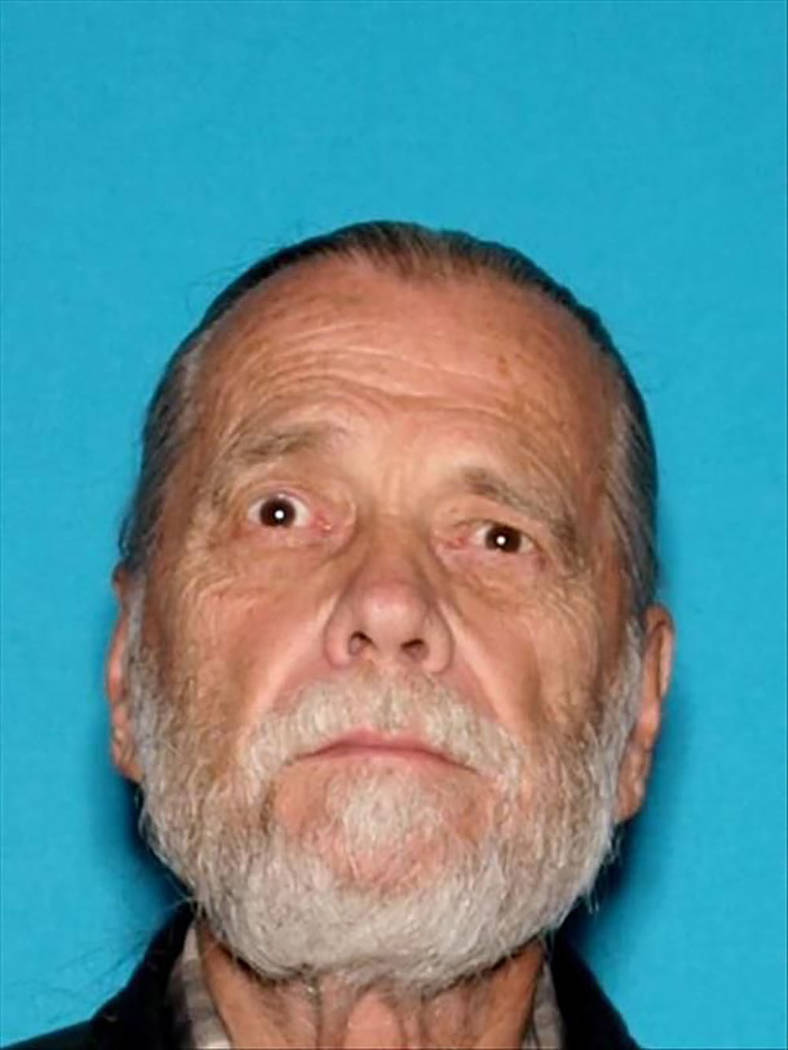 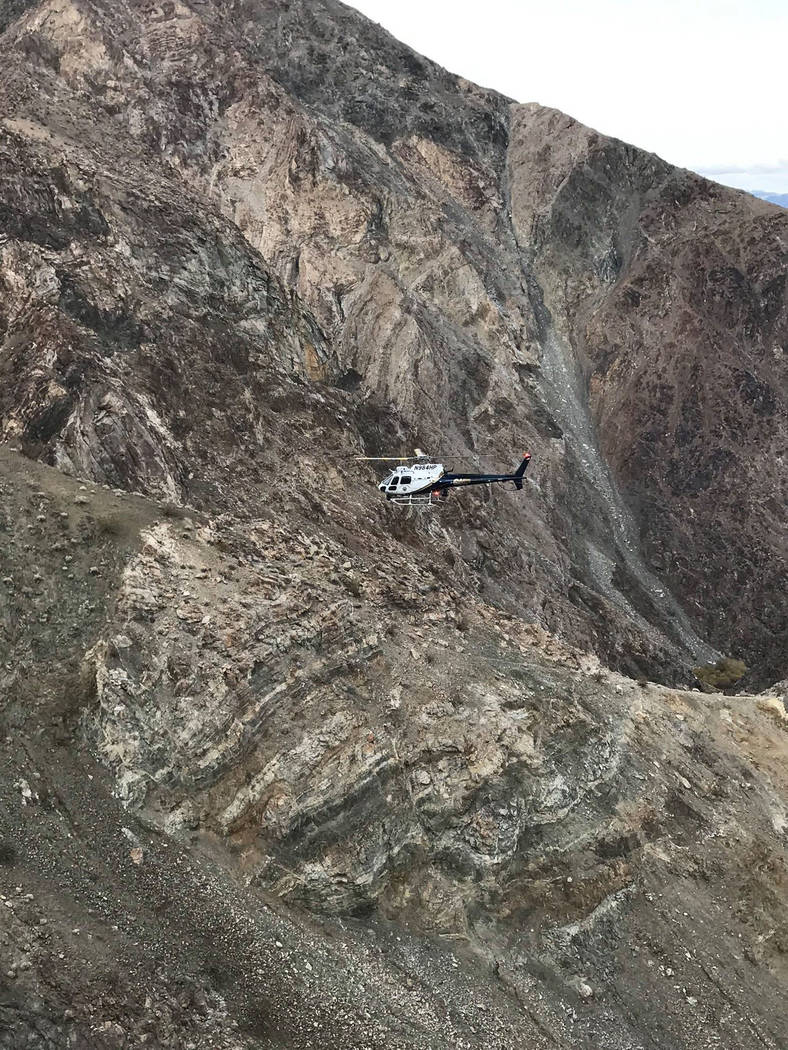 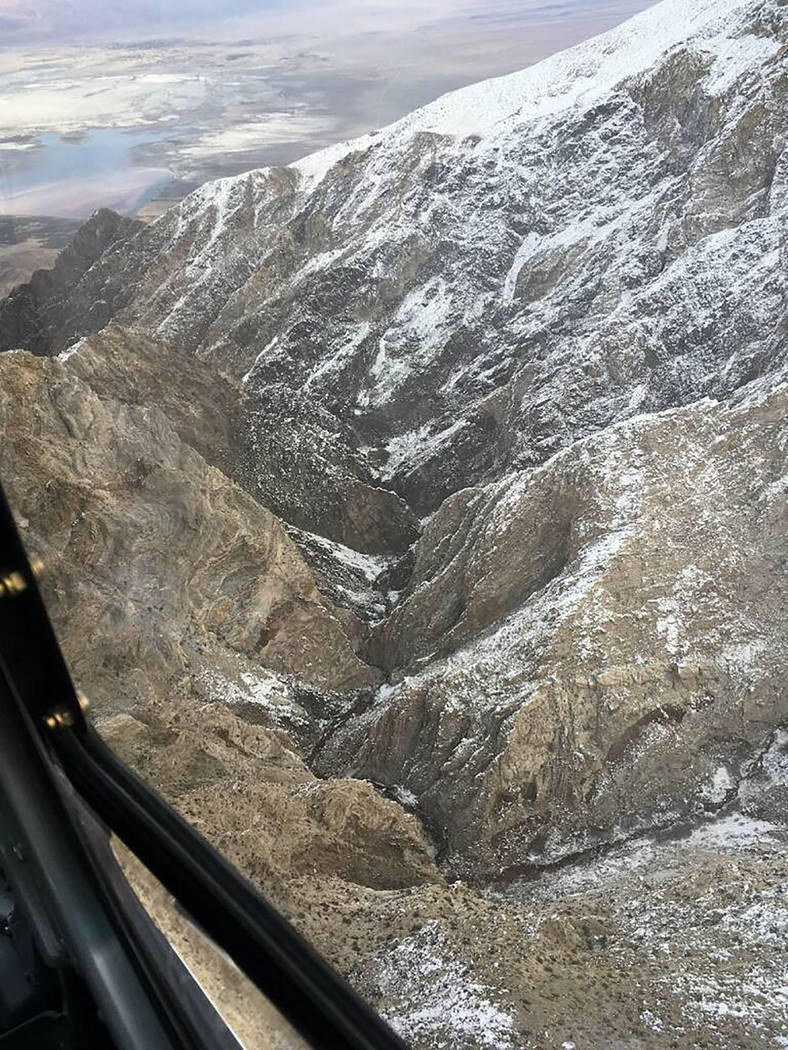 Inyo County Sheriff's Office/Facebook Rolin Bruno planned on hiking to cache water for a future hike in the spring, prior to meeting family members on Nov. 27. 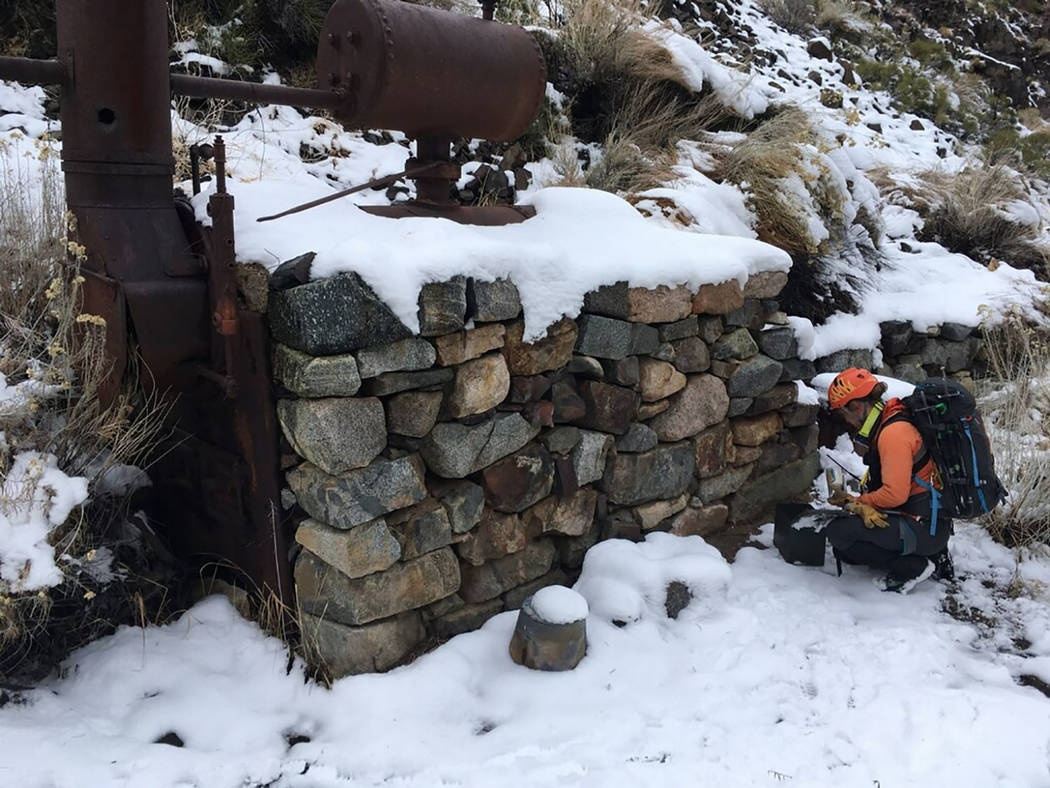 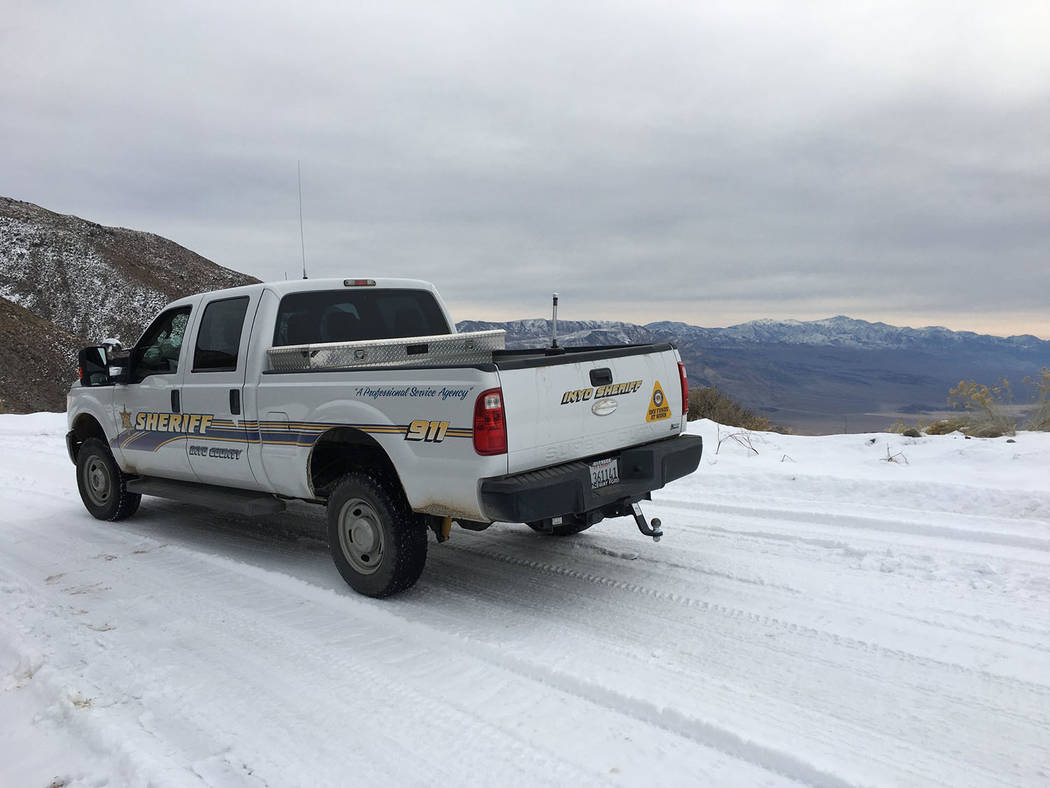 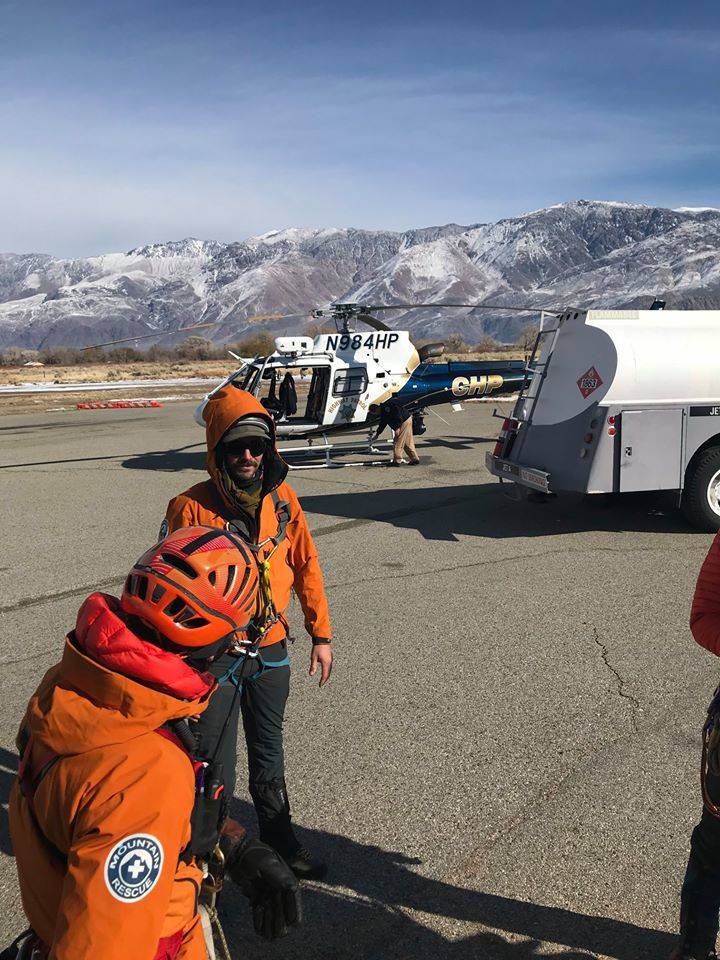 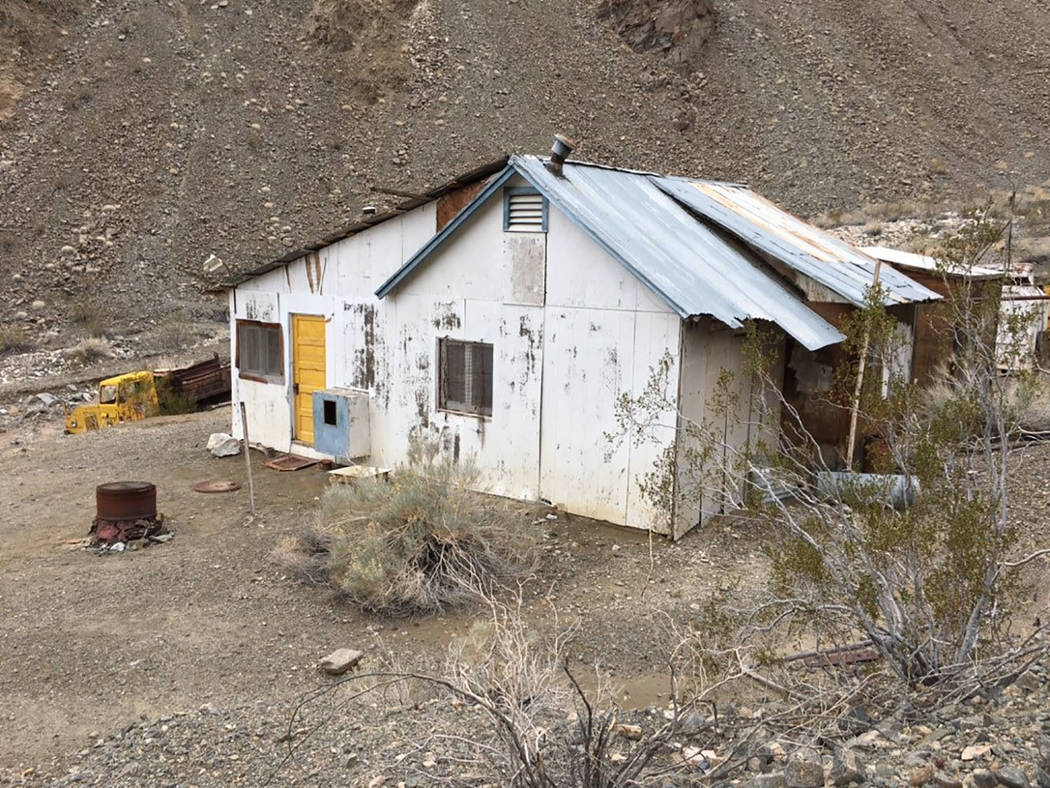 As stated in an Inyo County Sheriff’s Office news release, the agency received notification by park officials on Wednesday evening, Nov. 27, of the hiker, identified as Rolin Bruno, 76, from Arrowbear Lake, California, who planned on hiking up Hunter Canyon out of Saline Valley to store water for a future hike in the spring, prior to meeting family members at Saline Valley Hot Springs on Nov. 27.

When Bruno, who was hiking alone, did not arrive, family members contacted the campground host.

“It is unclear whether Bruno’s hike occurred on Monday, Nov. 25 or Tuesday, Nov. 26,” the release stated. “On Thursday, Nov. 28, a severe winter storm impeded search efforts. Aerial reconnaissance was requested for Friday, Nov. 29, where the California Highway Patrol’s Inland Division Air Operations initially responded, however, a fog layer madeflying impossible in the morning.”

The release also stated that the China Lake Naval Air Station was requested to provide aerial support once the fog layer lifted, according to the release.

“A drone was deployed in order to reach more remote areas and provide additional search information to the team,” the release stated. “Due to extremely icy conditions on Saline Valley’s South Pass, the team was almost unable to drive out of the search area. On Sunday, Dec. 1, winter weather disallowed flying or driving into the search area.”

As the weather cleared on Monday, Dec. 2, a pair of Inyo Search and Rescue members were hoisted from the California Highway Patrol’s H-80 helicopter into more remote areas high in the search zone to check structures and mining ruins, the release stated.

The release went on to state that Search and Rescue members from China Lake Mountain Rescue Group drove into the search zone, where they combed lower segments of the area.

“Inyo County Sheriff’s Office deputies also drove to the site and conducted investigations at a vehicle and searched nearby mining cabins, according to the release. “On Wednesday, Dec. 4, winter weather conditions again hampered search efforts, where overhead planning teams were working on the next phase of the search operation.”

He was possibly wearing a flannel or denim shirt and blue jeans.

Authorities urge anyone who has possibly seen Bruno, to contact Inyo County Sheriff’s Office at 760-878-0383, option 4.