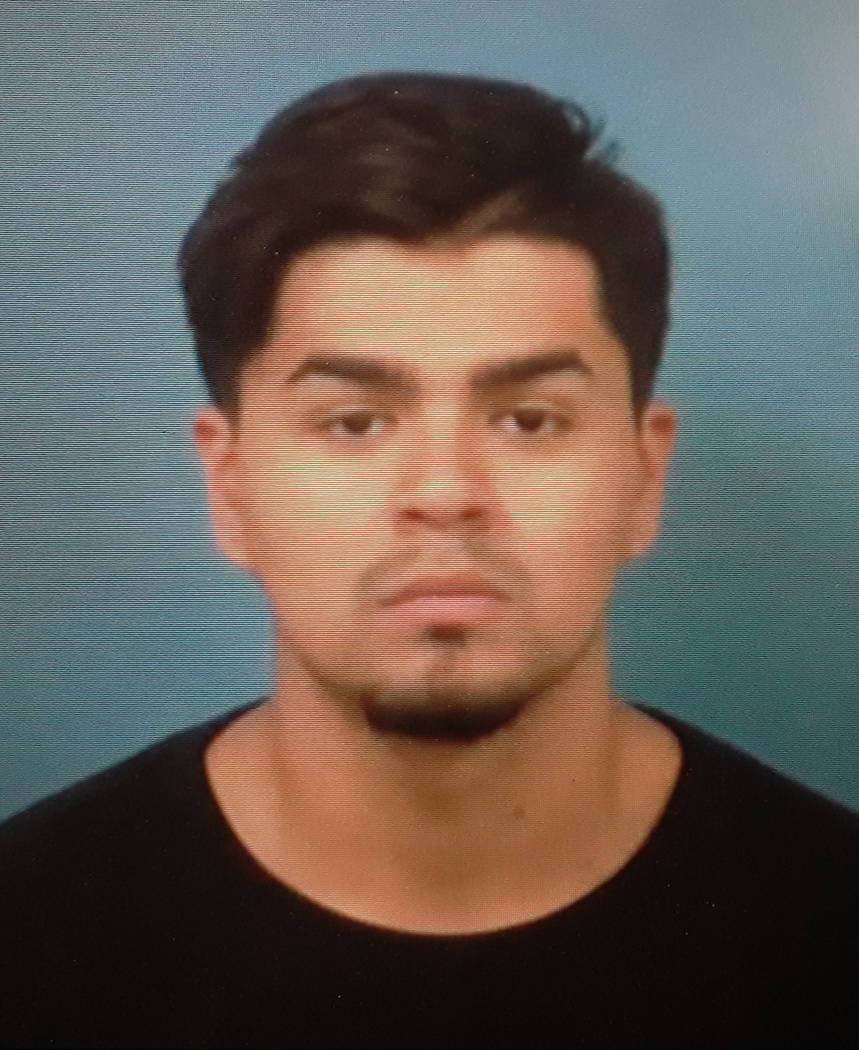 Nye County Detention Center Raymond Lomeli, 21, of Henderson is facing a charge of allegedly obstructing a public officer, following his arrest at the Never Give Up facility on Dec. 2, in Amargosa Valley. 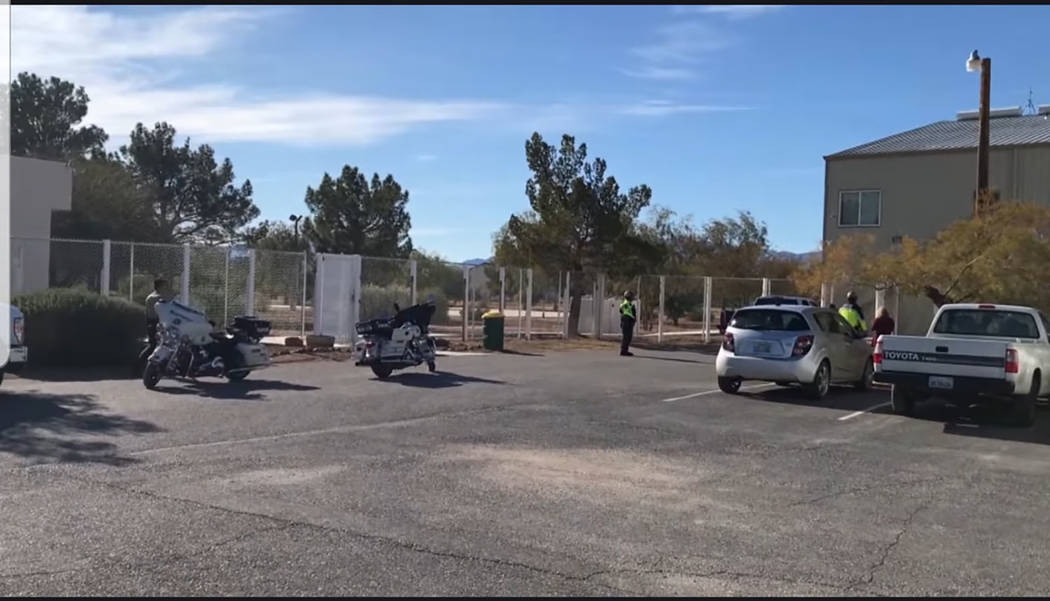 Several reports of alleged physical and sexual abuse at an Amargosa Valley behavioral health facility has prompted a Nye County Sheriff’s Office investigation, where at least one person was arrested, according to Lt. Adam Tippetts.

As stated in a video news release, Tippetts said a search warrant was executed at the Never Give Up facility at 3020 Highway 373, on Monday, Dec. 2.

“Several reports of allegations involving physical abuse and sexual abuse were reported to the sheriff’s office that had been occurring at the facility,” Tippetts said. “The report also indicated that staff members were failing to report these allegations within the 24-hour mandatory requirements.”

After several interviews were conducted with children and staff members at the facility, an individual identified as Raymond Lomeli, 21, of Henderson, was arrested for allegedly obstructing a public officer.

Tippetts also noted that additional arrests may be forthcoming, following the investigation, which is ongoing.

Anyone with additional information regarding the alleged incident, is urged to contact the Nye County Sheriff’s Office at 775-751-7000, or by email at sheriff@co.nye.nv.us