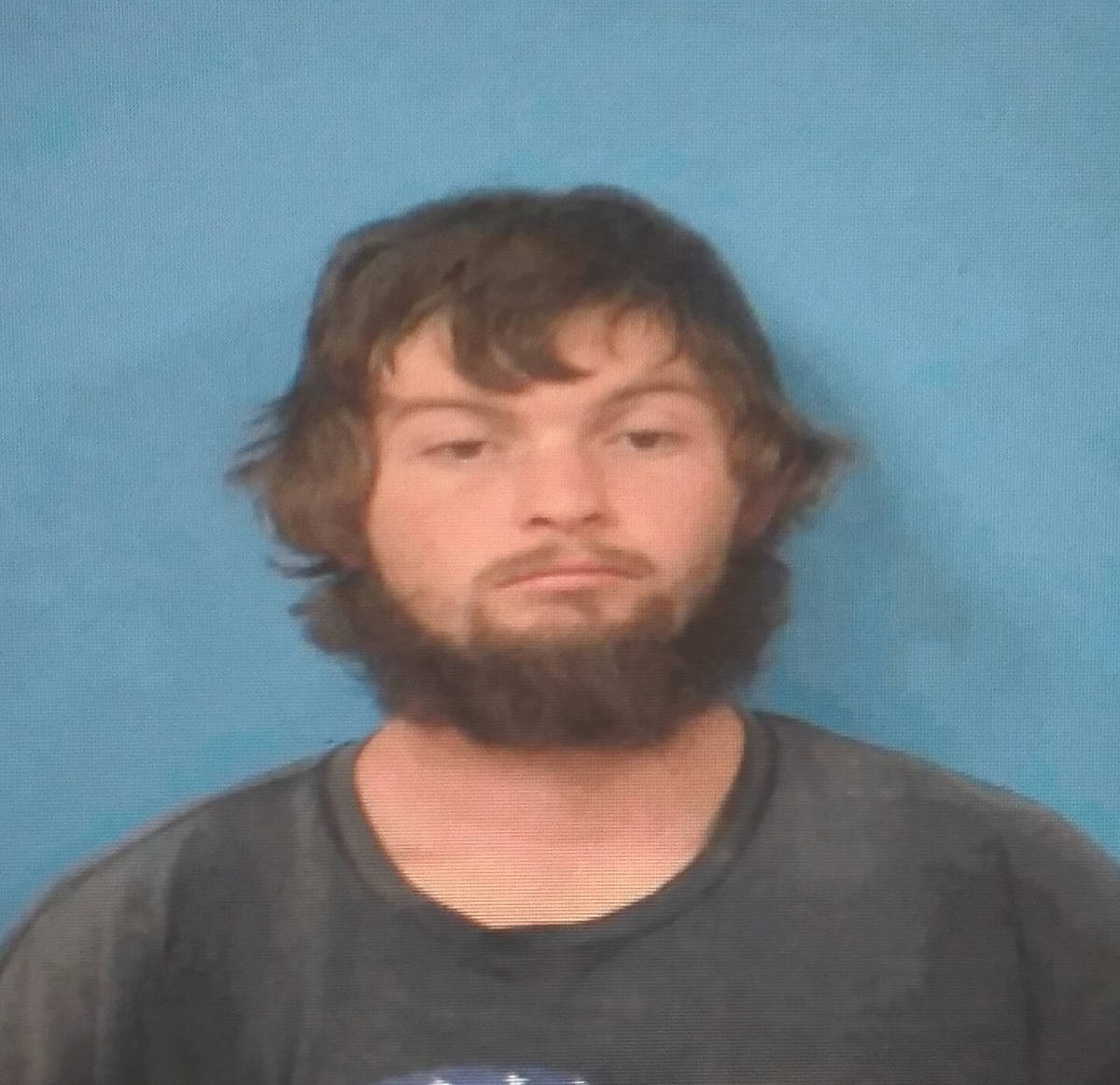 What started out as an early evening barbecue resulted in the arrest of two Pahrump brothers late last month.

As stated in a Nye County Sheriff’s Office arrest report, Deputy James Ramos was dispatched to a residence for alleged threats of suicide just after 7 p.m., on Sunday, Dec. 27.

“The reporting party had advised Nye County Sheriff’s Office dispatch that his little brother had grabbed a shotgun, walked out the door, and threatened to shoot himself,” Ramos stated in the report. “NCSO dispatch further relayed the male subject was holding the shotgun to his throat and was intoxicated. Moments later, dispatch relayed to me that the subject discharged a firearm into the air. Upon my arrival to the scene, I contacted the subject’s older brother, who stated that his little brother, identified as Dakota White, was currently inside the house and unarmed. The older brother noted that the shotgun Dakota fired was taken away from him and placed by the house’s southwest side.”

After speaking to the older brother, Ramos’ report indicated that the incident began when the brothers were trying to grill up some meat, when their dogs somehow got a hold of the meat and ate it off the grill.

“The older brother stated that he was angry with the dogs and beat the dogs by kicking and punching them severely,” the report stated. “It was apparent that the older brother was intoxicated and drank a beer while explaining the earlier occurrences. I then made my way into the house with Deputy Yelle, and I was able to see that Dakota was unarmed and had placed his hands up into the air. Dakota then wanted to explain his side of the story.”

Ramos’ report went on to say that in order to stop his older brother from continuing to beat the dogs, Dakota intentionally went outside and fired the shotgun to distract his brother from beating the dogs.

“Dakota was intoxicated and agreed to an intoxilyzer,” Ramos stated in the report. “Results of the intoxilyzer read .182 and .174. The shotgun was recovered, made safe and booked into evidence, as the firearm still had three remaining shells loaded inside.”

Aside from the initial dispatch, neither brother mentioned a suicide threat when speaking to Ramos, according to the report.

Dakota White was subsequently arrested on suspicion of possessing a gun while under the influence and discharging a gun where a person might be injured. He was taken into custody and transported to the Nye County Detention Center. His total bail amount was $6,000.

His brother meanwhile, was arrested on suspicion of animal cruelty.

No bond was listed in the sheriff’s report.