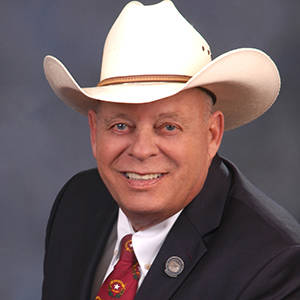 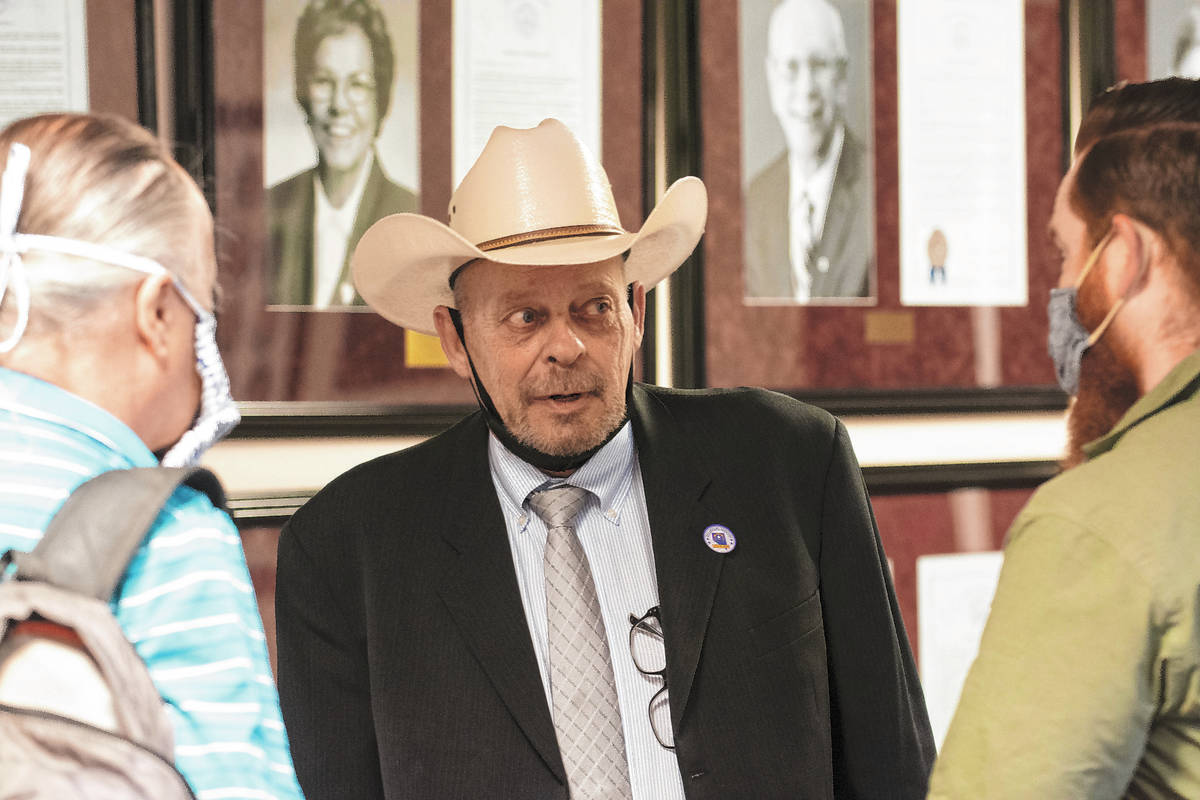 Six members of the Nevada Assembly on Tuesday announced the formation of the Nevada Legislative Freedom Caucus, a coalition of state legislators committed to advancing the cause of limited government and constitutional principles.

Modeled after the House Freedom Caucus in Congress, the Nevada Legislative Freedom Caucus consists of members who say their approach to public policy is rooted in the founding ideals of the United States as well as the state of Nevada.

“The creation of the Nevada Legislative Freedom Caucus represents an important step in the fight to promote legislation and policies that embrace the values of constitutional conservatism,” said Assemblyman Jim Wheeler, R-Minden, the caucus chairman. “We look forward to working as allies with our fellow members of the Republican Assembly Caucus to implement policy reforms that will make Nevada a better place to work, live, raise a family and do business.”