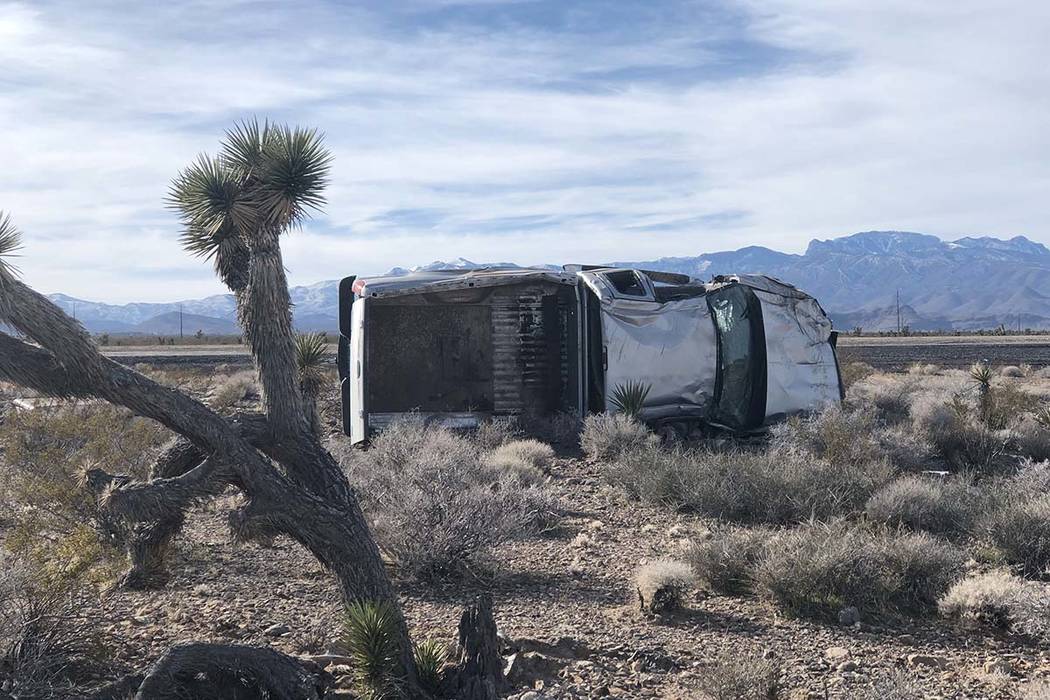 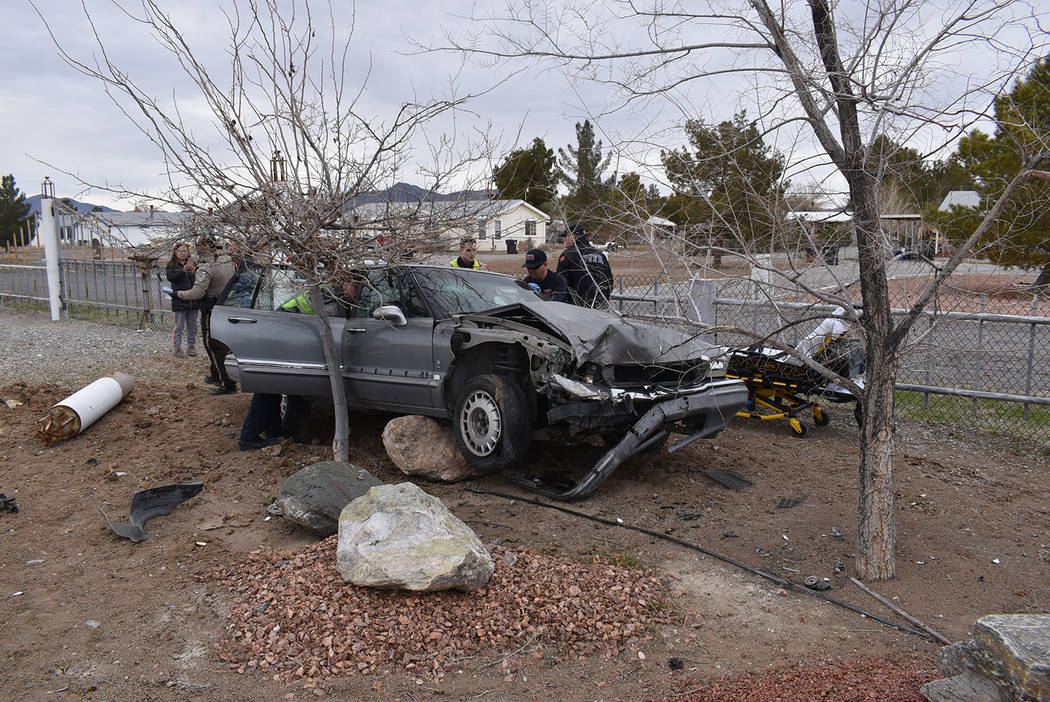 Special to the Pahrump Valley Times The Nevada Highway Patrol and the Nye County Sheriff's Office are joining forces to increase high visibility patrols through February 17, for motorists exceeding the speed limit. 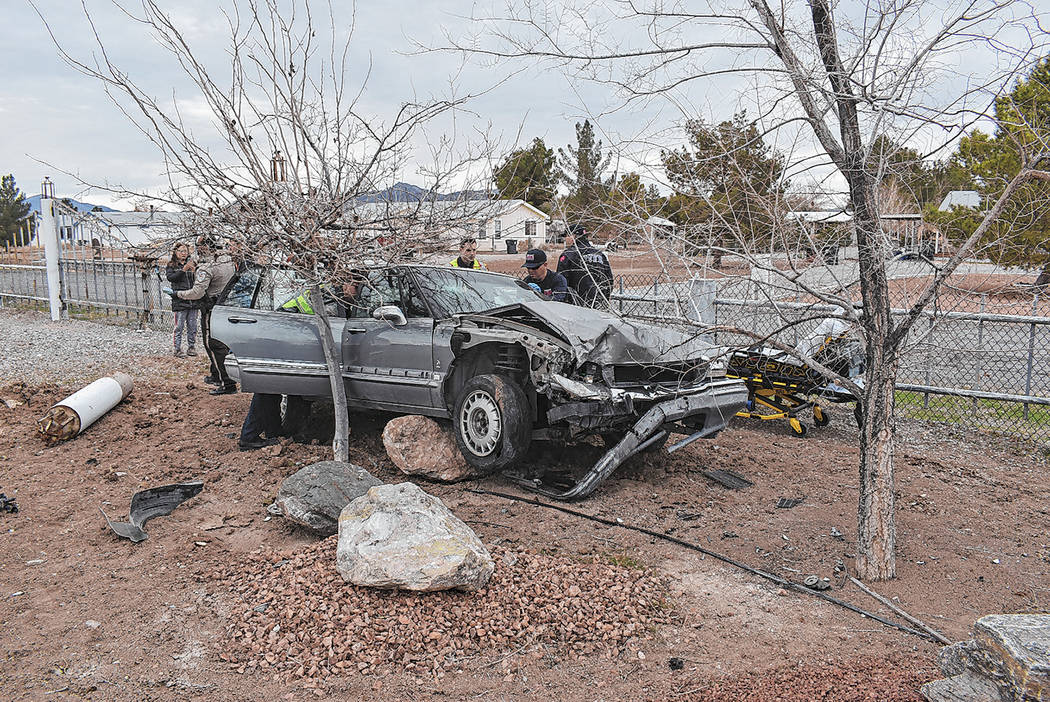 The Nevada Highway Patrol and the Nye County Sheriff’s Office have a message for all motorists this month.

That message is to slow down.

Both agencies are joining forces and cracking down on speeders and aggressive drivers throughout Nye County.

Buratczuk went on to say that the National Highway Traffic Safety Administration estimates that the annual cost to society of speeding-related crashes is $40.4 billion per year.

“Most motorists do not believe speeding is as risky as other behaviors, but driving too fast can turn a near-miss into a crash or a fatality,” he noted. “The faster you drive, the less time you have to react. As your speed increases, so does the risk of serious injuries or fatalities in a crash. We’ve all heard that speed kills and unfortunately for the Nevada Highway Patrol, we see firsthand the devastating results from speeding.”

Roughly 30 percent of all fatal crashes on Nevada’s highways are attributed to speed.

As such, area motorists can expect to see increased numbers of state troopers patrolling the highways through the enforcement period.

“Slow down, arrive alive and always drive sober,” Buratczuk urged. “The Nevada Highway Patrol remains dedicated to bringing the number of fatalities on our roadways to zero through increasing public awareness about the dangers of speeding.”

Additional information about safe driving and the state’s zero fatalities goal is available online at www.ZeroFatalities.com.