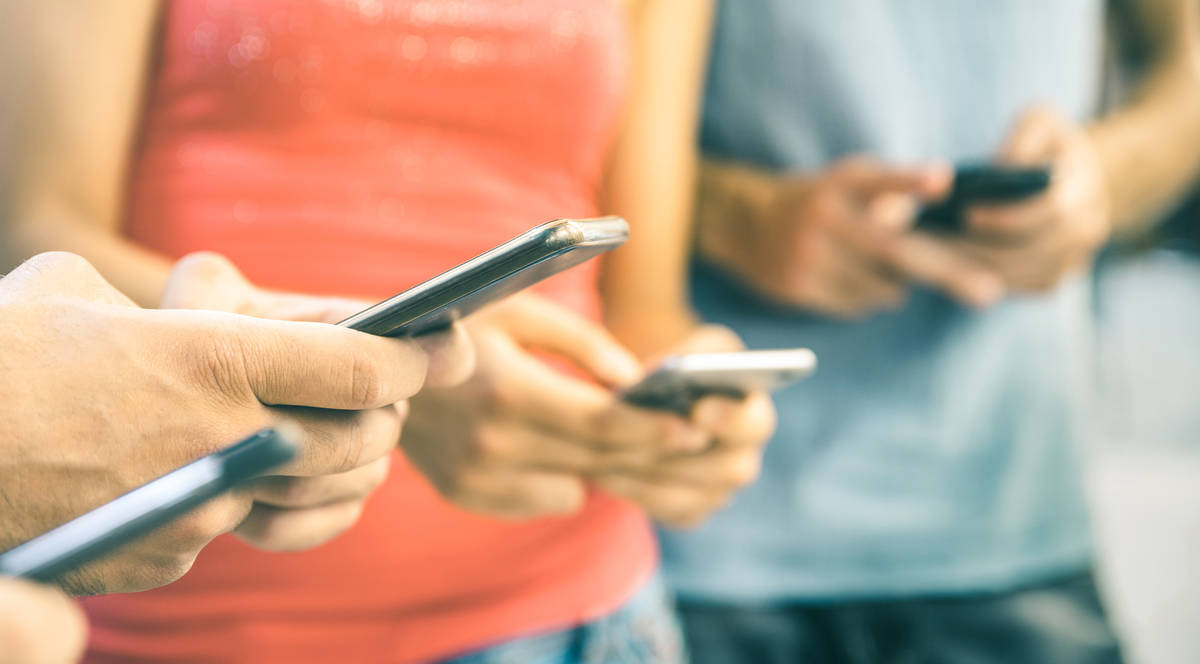 Getty Images At a congressional hearing in March, Zuckerberg dismissed the idea that social media is harmful to children, despite strong data and research that has shown a link between young people’s use of social media and an increase in mental distress, self-injurious behavior and suicide.

The attorneys general made the argument that social media can be detrimental to children for many reasons and that, historically, Facebook has failed to protect the welfare of children on its platforms.

“While social media can be fun and entertaining, it can also pose many risks, especially to young children who do not recognize those risks or understand how to protect themselves,” Nevada Attorney General Aaron Ford said. “Parents, my office is looking out for you. Have conversations with your children and youth about posting personal information on social media. Talk about the risks of associating with people they don’t know. While we continue to protect our children and youth, it’s critical for you to continue to have these conversations with your family.”

In their letter, the attorneys general express various concerns over Facebook’s proposal, including research that social media can be harmful to the physical, emotional, and mental well-being of children; rapidly worsening concerns about cyberbullying on Instagram; use of the platform by predators to target children; Facebook’s checkered record in protecting the welfare of children on its platforms; and children’s lack of capacity to navigate the complexities of what they encounter online, including advertising, inappropriate content and relationships with strangers.

At a congressional hearing in March, Zuckerberg dismissed the idea that social media is harmful to children, despite strong data and research that has shown a link between young people’s use of social media and an increase in mental distress, self-injurious behavior and suicide. Instagram has been flagged frequently for increasing suicidal ideation, depression and body image concerns in children.

Additionally, the attorneys general argue, young children are not equipped to handle the many challenges that come with having an Instagram account, including that they often lack a developed understanding of privacy. There is also a risk that predators might exploit children online and cloak their identities using the anonymity of the internet.

One report found an increase of 200% in recorded instances in the use of Instagram to target and abuse children over a six-month period in 2018. In 2020 alone, Facebook and Instagram reported 20 million child sexual abuse images.

Cyberbullying is also a major concern, and a 2017 survey found that 42% of young Instagram users had experienced cyberbullying on the platform, the highest percentage of any platform measured. As children spend more time online during the COVID-19 pandemic, these issues have become a bigger problem.

The attorneys general also cast doubt on Facebook’s ability to protect children on their proposed Instagram platform and comply with relevant privacy laws such as the Children’s Online Privacy Protection Act. They point out that the company has a record of failing to protect the safety and privacy of children. For instance, Facebook’s Messenger Kids app contained a glitch that allowed children to circumvent restrictions and join group chats with strangers.