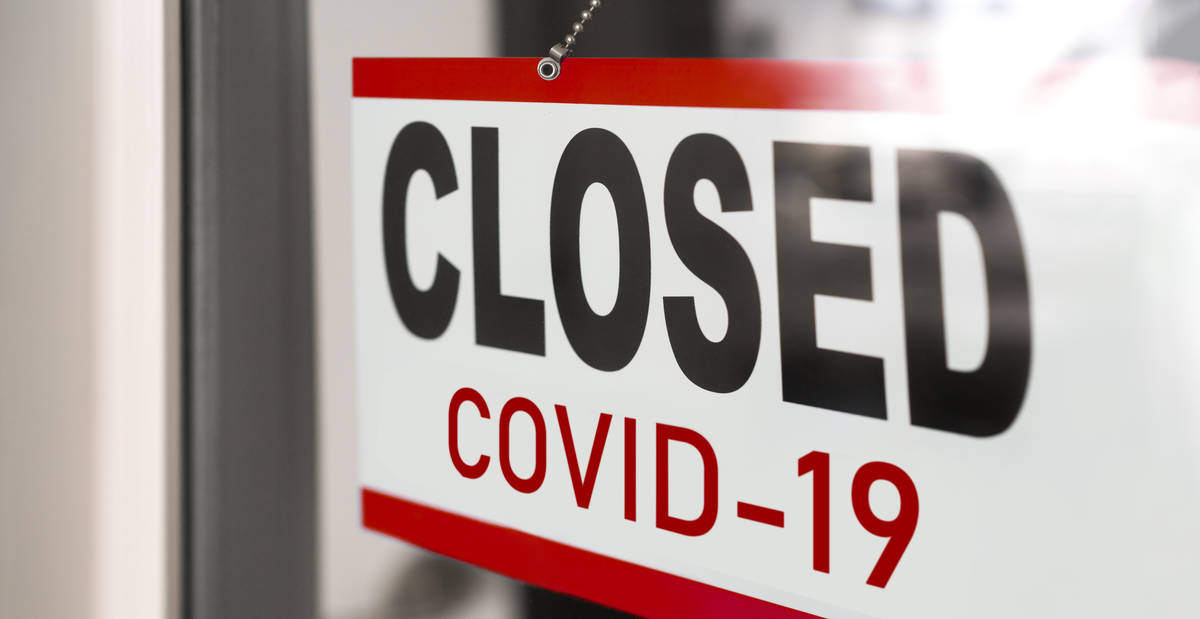 Getty Images According to the Department of Labor, nearly 32 million Americans are claiming unemployment insurance benefits, including 21.3% of Nevada residents. 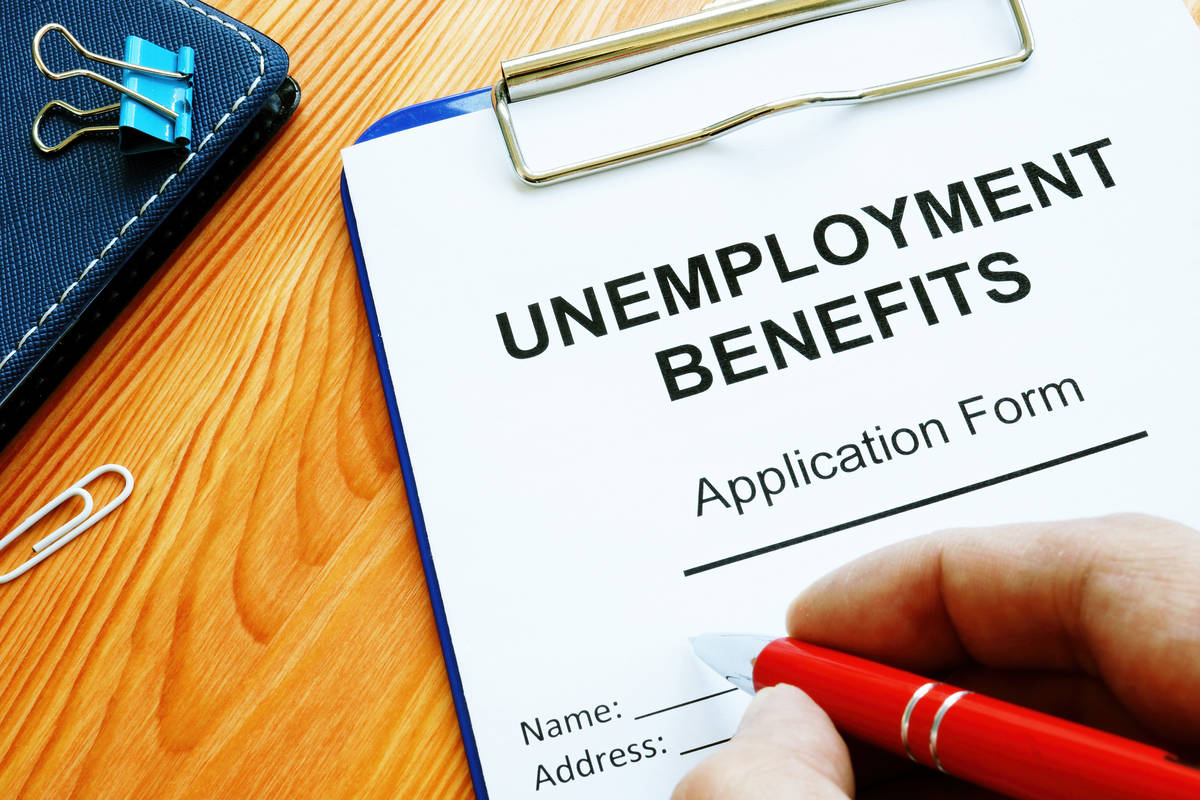 Getty Images In Nevada, the occupation with the highest number of workers is food preparation and service, but that industry has an unemployment rate of more than 24%, according to U.S. Bureau of Labor Statistics data. 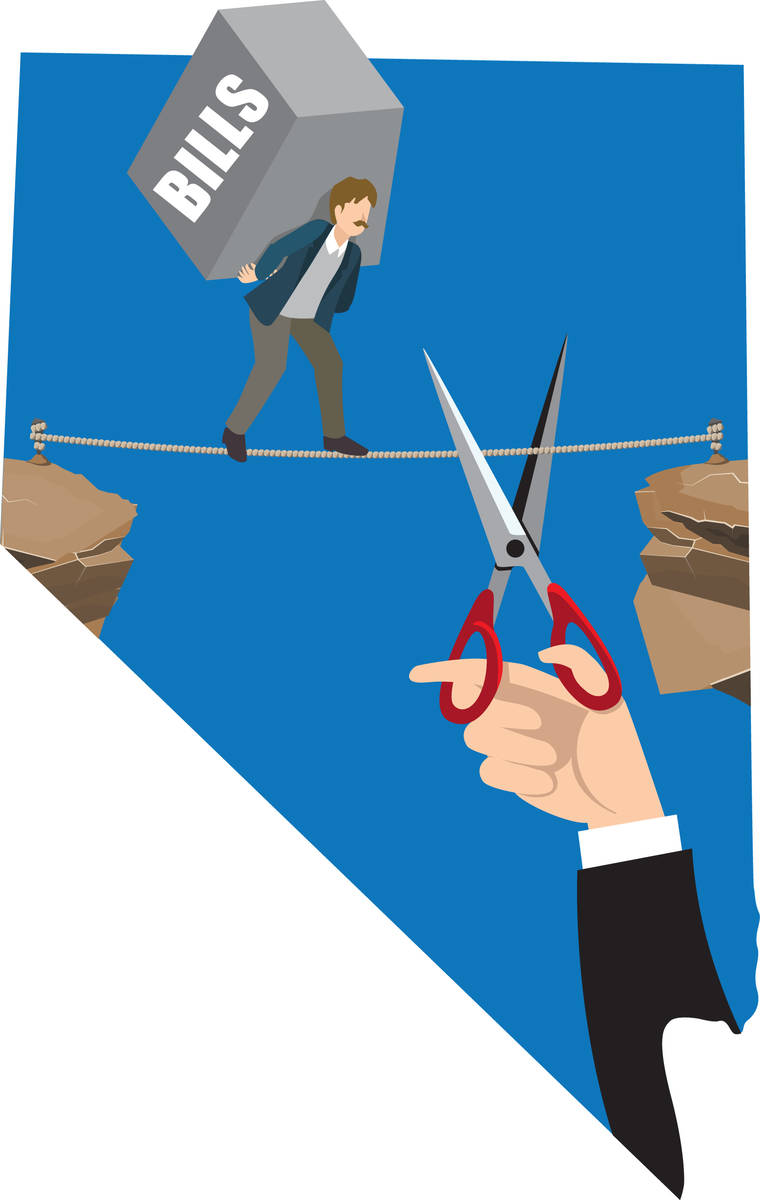 Heather Ruth/Pahrump Valley Times If the diminished $200-a-week benefit plan were passed into law, states would lose out on hundreds of millions of dollars per week. Nevada, for example, would go from receiving roughly $178 million a week based on current unemployment numbers to just more than $59 million.

According to a new study by MagnifyMoney, Nevada has the most to lose from the expiration of additional unemployment benefits.

According to the Department of Labor, nearly 32 million Americans are claiming unemployment insurance benefits, including 21.3% of Nevada residents. That equates to an estimated $178 million weekly in additional unemployment benefits, or 14.1% of the state’s weekly earnings.

Hawaii comes in second, according to MagnifyMoney’s calculations. In the Aloha State, 20.7% of the workforce is getting unemployment insurance, and that extra $600 weekly equals about $77 million, or 11.8% of total earnings here.

Louisiana rounds out the top three. Researchers estimate the value of the $600 unemployment benefits to be worth 11.7% of total weekly earnings in the state.

Other states hit harder by the coronavirus pandemic, including Georgia, California, New York and Connecticut, also crack the top 10.

Idaho, Utah and Wyoming hold the bottom three spots. In fact, the bottom eight states are all in the West or Midwest.

In Nevada, the occupation with the highest number of workers is food preparation and service, but that industry has an unemployment rate of more than 24%, according to U.S. Bureau of Labor Statistics data.

Further complicating this, new coronavirus cases remain high in the state, so it will be difficult to get workers back if tourists can’t feel safe. Consumer spending in Nevada as of July 12 was 8% lower than it was in January, but that likely accounts for recovery payments that began in April. At the lowest point at the end of March, consumer spending in Nevada was 38% lower than in January.

Senate Republicans on July 27 unveiled a $1 trillion package that proposes cutting the extra $600-a-week payments to $200, which would last for about two months. At that point, unemployed people would earn 70% of their wages prior to losing work. House Democrats, who passed their version of a coronavirus relief bill in May, want to see the added $600 benefits extended until January.

If the diminished $200-a-week benefit plan were passed into law, states would lose out on hundreds of millions of dollars per week. Nevada, for example, would go from receiving roughly $178 million a week based on current unemployment numbers to just more than $59 million.

A theory behind the less generous benefits is that it will encourage people to return to work. But job postings as of July 24 were roughly 20% below where they were in January.

According to data from the Census Bureau’s Household Pulse Survey, taken from July 9-14, roughly 43% of people relying on unemployment benefits say they have little or no confidence in their ability to pay next month’s rent. With evictions resuming across the country, many unemployment benefits recipients could end up without income or shelter, which could potentially worsen coronavirus outbreaks.

To determine the states losing the most from the expiration of the additional unemployment benefits, researchers first calculated the total amount earned in each state from the benefits by multiplying the number of people on unemployment insurance by $600, the value of the additional benefits. That number was divided by the total weekly earnings in the state to create a comparative statistic.

States were then ranked from highest to lowest using this figure. Data on unemployment insurance claims come from the Department of Labor, while data on 2019 weekly earnings comes from the Bureau of Labor Statistics.