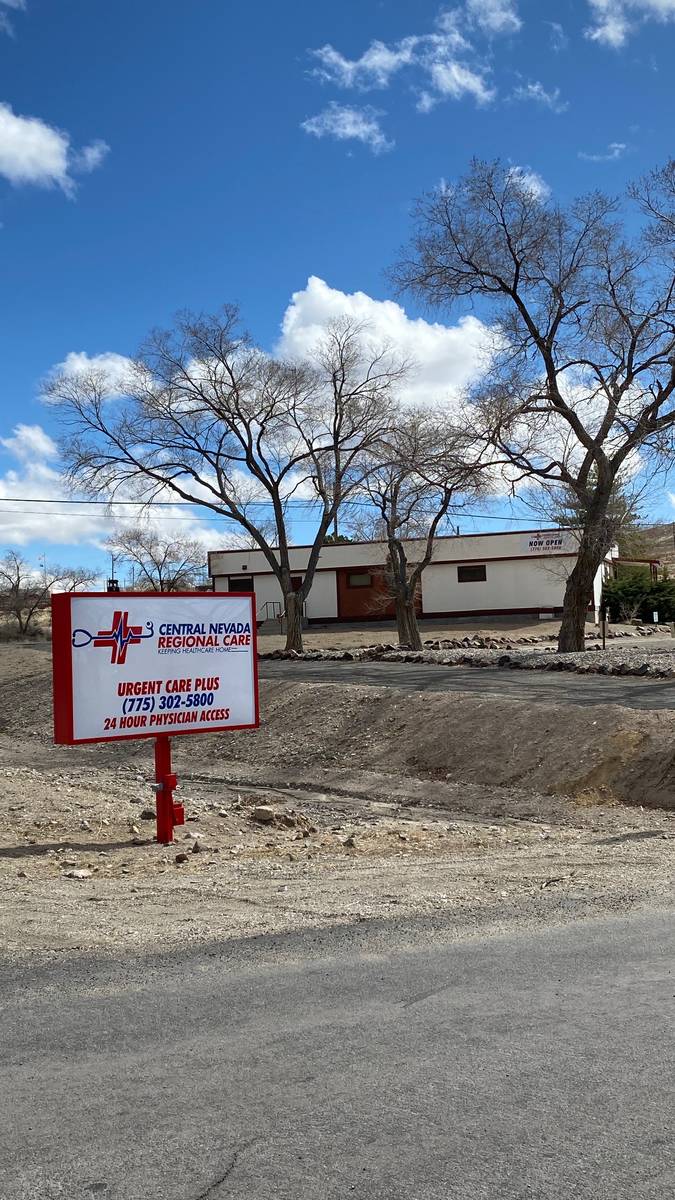 Special to the Pahrump Valley Times The improvements to the facility include isolation and decontamination chambers as well as living quarters for the 24/7 on-call providers. 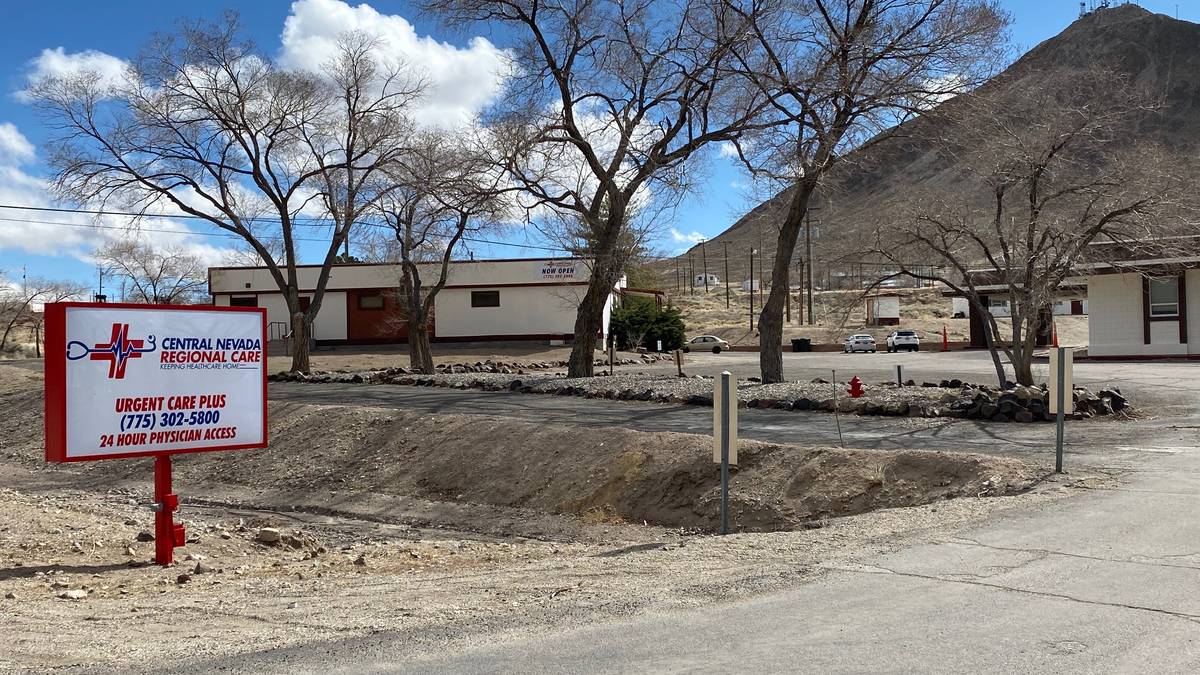 Special to the Pahrump Valley Times CNRC offers expanded hours of operations as well as 24/7 on-call providers. However they are not equipped to accommodate and treat life-threatening emergency medical situations, according to its website. 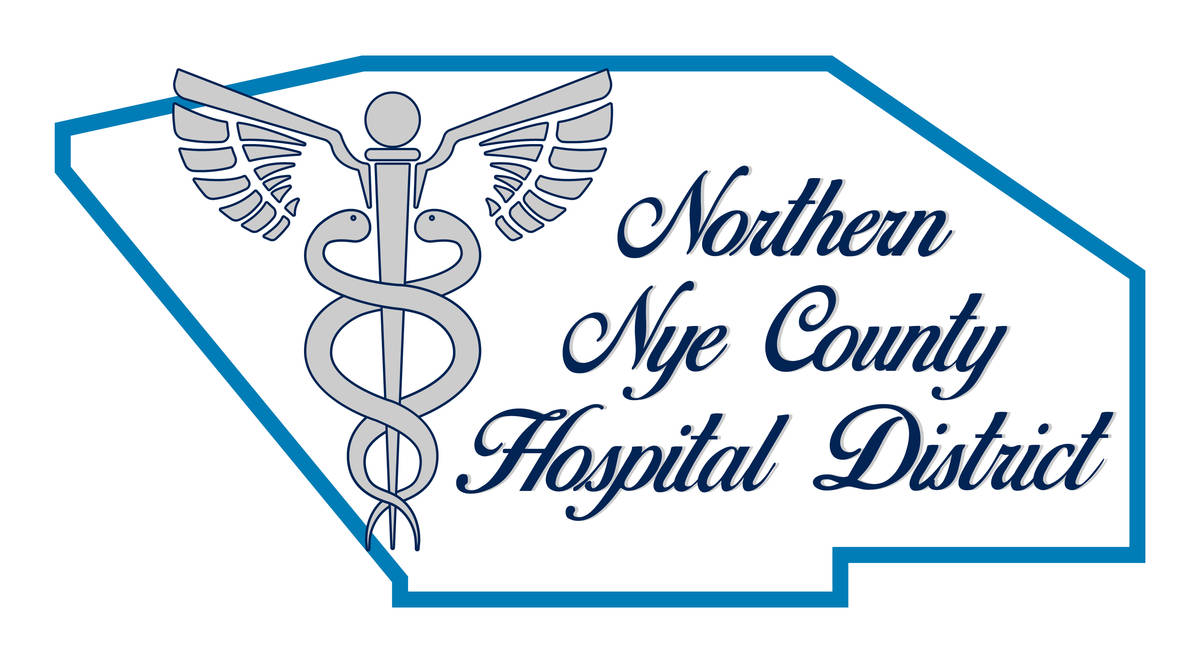 Special to the Pahrump Valley Times The Hospital District Board launched a contest in March for all Northern Nye County students sixth through 12th grade. This logo was chosen from nine other entries.

“We chose CNRC because we met with them a few years ago, and they gave us a great presentation relating not only to the provision of health care but also to medical services being the lynchpin in economic development for any area,” Zimmerman said in an email.

CNRC presented “a dynamic and adaptive approach” to the provision of medical services whereby, in partnership with the district, they could bring services and equipment online and evaluate utilization and revenue generated by the service to determine if the service was self-sustainable or lent to the sustainability of other services, Zimmerman said.

He said the goal of the partnership is to offer “the greatest” level of services in a sustainable manner, which could allow the provider to operate without the district’s subsidy.

“This kind of relationship, if successful, would allow the district to leverage our tax base in the direction of capital purchases and improvements,” he said.

CNRC offers expanded hours of operations as well as 24/7 on-call providers. Since they have taken over the clinic at 825 S. Main Street in Tonopah, they have pointed out several updates that had to be made and Zimmerman said that as a result of those recommendations, the Northern Nye County Hospital District Board approved more than $620,000 in improvements to the facility as well as nearly $115,000 in new equipment.

The improvements to the facility include isolation and decontamination chambers as well as living quarters for the 24/7 on-call providers. Among the types of equipment purchased by the district is X-ray, laboratory diagnostic, resuscitation, and vital sign monitoring equipment, Zimmerman said.

According to CNRC’s website, the provider offers a gamut of services and treatments for its urgent and primary care as well as occupational medicine customers. A complete list can be found at tonopahcnrc.com

However, Central Nevada Regional Care is not equipped to accommodate and treat life-threatening emergency medical situations, according to its website.

Zimmerman said he had worked with Tonopah EMS, the town’s contractor, Reno-based REMSA, and state officials to facilitate Nye EMS’s ability to transport ambulatory patients to the CNRC urgent care to avoid the hours of round-trip driving that sometimes can result from these transports.

“This keeps the invaluable assets of REMSA’s community paramedics and our volunteer EMTs in town and able to respond to new calls instead of out of the community for hours or even entire days on a single transport,” he said.

“CNRC does not have the ability to accept all emergent cases, but we are working together to close the gap,” he added.

As CNRC came into Tonopah, the town bid farewell to Renown Medical Group that provided telehealth and in-person clinic services at the Tonopah Clinic. Renown provided services through Feb. 28.

Renown Health, a Reno-based not-for-profit health care provider, had been in Tonopah since May 2016.

Renown stepped in after former Nye Regional Medical Center closed its doors in September 2015 due to its grim financial situation leaving Tonopah residents more than 100 miles away from the nearest hospitals in Hawthorne, Nevada and Bishop, California.

In addition to CNRC, Tonopah still has its local volunteer EMS and REMSA.