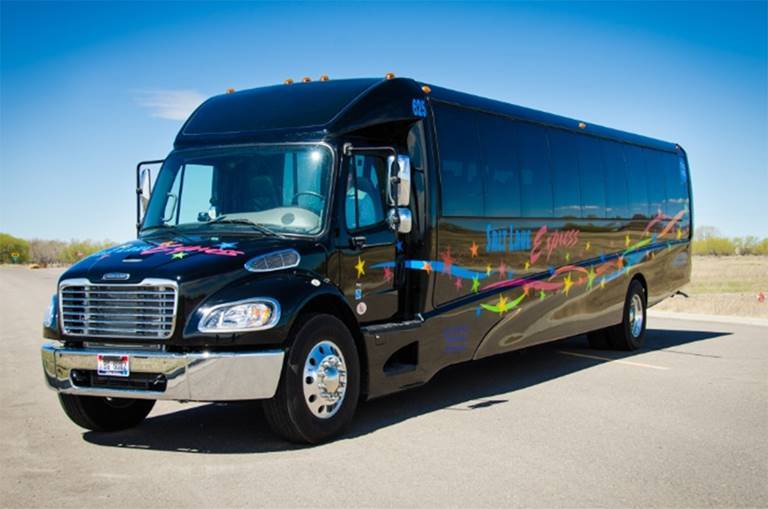 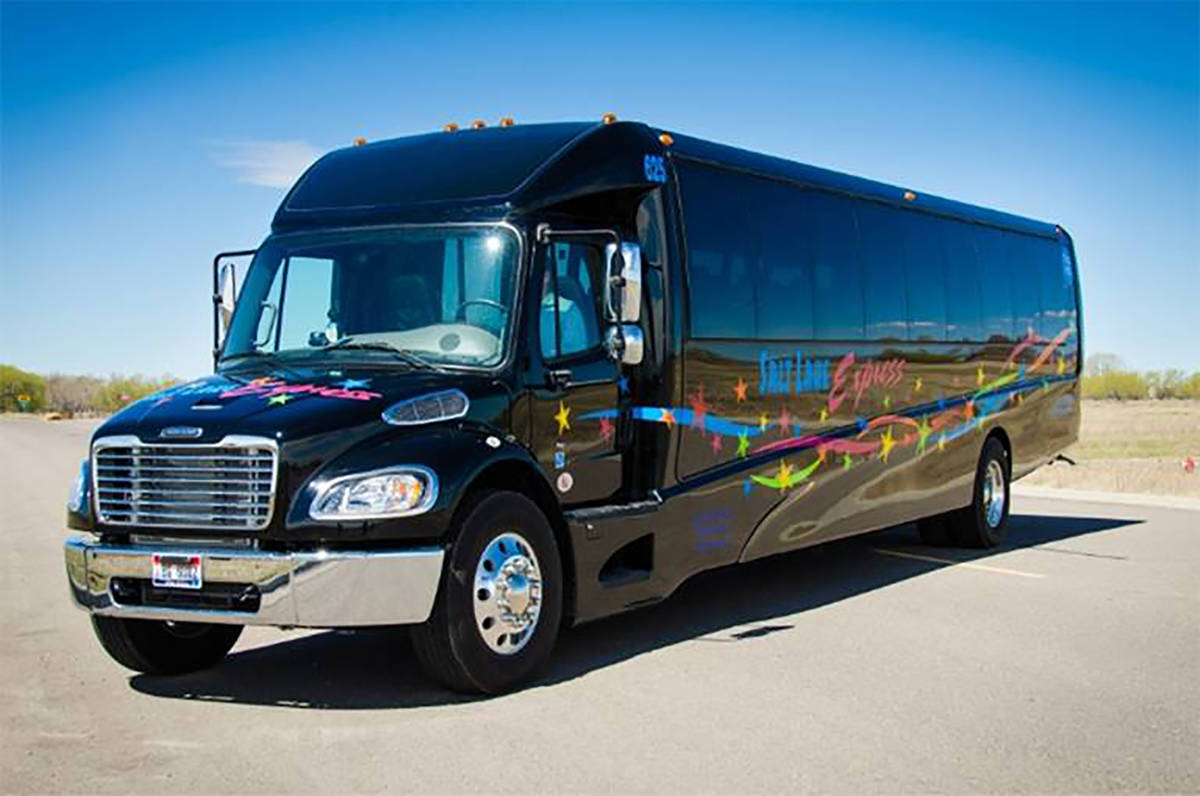 A new bus service launched on Monday that interconnects Pahrump to a route between the state’s two major metropolitan areas: Las Vegas and Reno. The new route also has stops in northern Nye County.

The new daily bus service was launched by the Nevada Department of Transportation and Salt Lake Express, the company that will operate the service.

According to NDOT’s press release, stops along the line include McCarran International Airport and South Strip Transit Terminal. After that, the bus stops in Pahrump, Beatty and Tonopah.

In the northern part of the state, the bus has stops in Hawthorne, Fallon, Fernley, Reno-Tahoe International Airport and Centennial Plaza bus terminal in Sparks. The routes are projected to serve as many as 18,250 trips in the first year.

A search by the Pahrump Valley Times of the service’s website, SaltLakeExpress.com, showed a cost of $27.75 for a one-way to Las Vegas, with the same cost for the way back. In addition, there are taxes and fees. That bus leaves from the Pahrump Nugget at 681 S. Highway 160 every day, including on weekends.

The Pahrump stop to Las Vegas (McCarran International Airport) has one daily trip that leaves at 10:15 p.m. at the Nugget. The return bus leaves Las Vegas the following afternoon from McCarran to Pahrump.

How the service began

The new routes were identified in part by public feedback given by citizens during the development of NDOT’s Coordinated Human Services Transportation Plan. NDOT held a set of workshops in 2018 in Pahrump and Tonopah to gather input on challenges and unmet passenger transportation needs in rural Nevada.

Intercity transit connecting rural Nevada to services in larger urban and metropolitan cities was chosen as a top transit priority by nearly 70% of Nevadans polled.

“Trips are frequently provided from the rural areas to larger urban areas where additional services are offered,” NDOT’s release states.

Public transit, such as the new bus line, provides critical transportation to residents and visitors, as well as environmental conservation and economic development, NDOT’s release states.

According to NDOT, public transit eliminates an estimated 450 million gallons of gasoline annually in the nation, which helps to reduce environmental pollution. Additionally, “for every $10 million in transit investment, business sales increase an average of $30 million,” according to NDOT’s release.