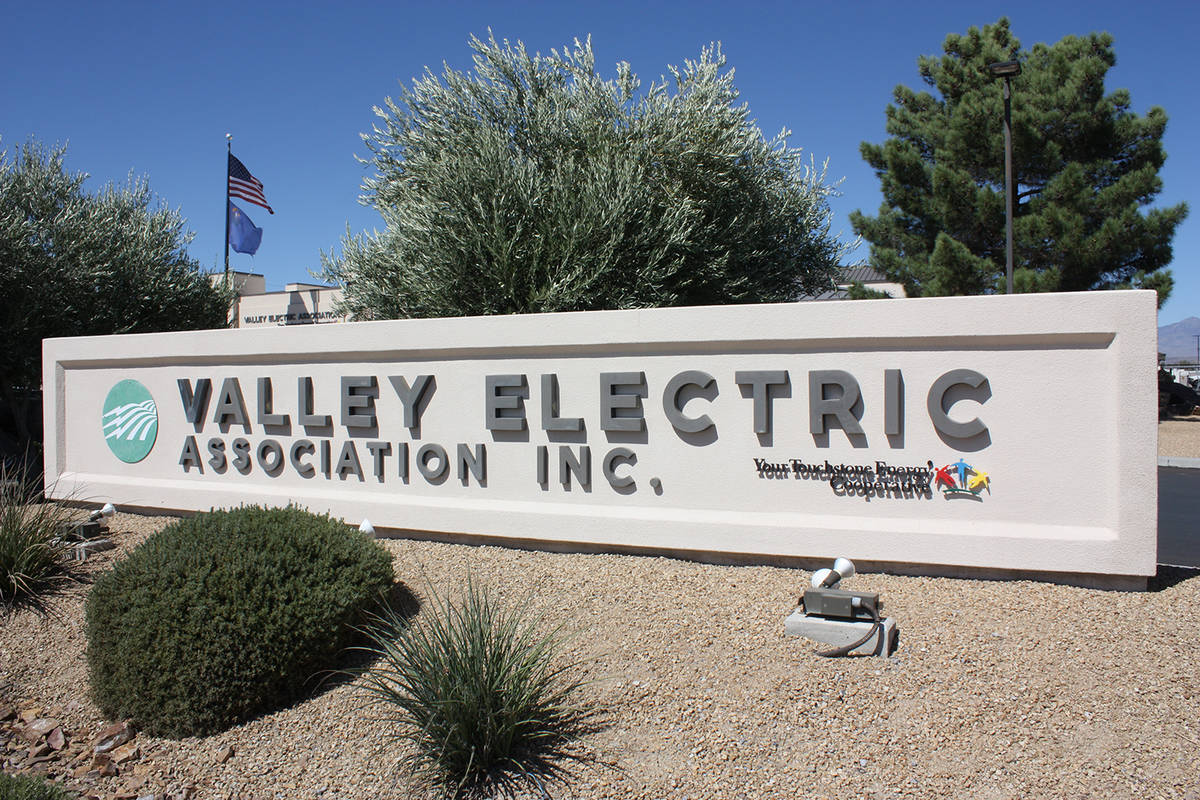 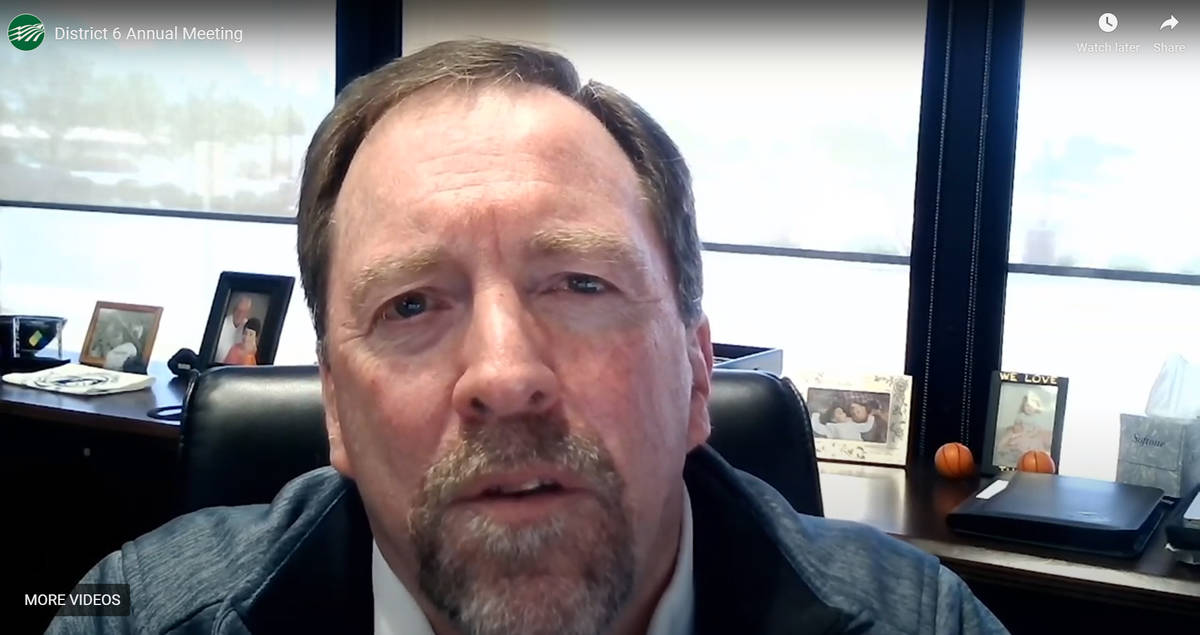 Valley Electric Association Inc. is readying for its annual meeting and elected a new director to its District 6 seat. Though the pandemic has been in the way of many things, the co-op still proceeded with the elections via a video stream.

Out of the eight candidates up for the District 6 seat, the co-op announced that Paul Healey won the spot and will become the director as soon as the next annual meeting.

Healey won the race against Robin Barber, a former labor representative in California, who was appointed to the seat in December 2019. Barber took the seat over after the retirement of former District 6 director Dave Dawson.

As for the bylaw results, those will be announced during the annual meeting.

For additional information about the schedule or the election results, you can visit https://vea.coop/meetings/

A recording of each of the district annual meetings for districts 6, 5, 1 and 3 is available on Valley’s website.

As reported in a Feb. 19, 2020 report in the Pahrump Valley Times, “Paul M. Healey is the owner and managing partner of Paul M. Healey &Sons CPAs, according to his candidate profile on Valley’s website.

Healey has worked as a certified public accountant for nearly four decades. Healey’s practice has offices in Pahrump and Las Vegas, and he has lived in Pahrump for the last 14 years.

Healey spent ‘15 years in private industry serving most notably as a chief financial officer for a private corporation with assets in excess of $500 million, achieving this position at the age of 30,’ his profile states. ‘This private corporation engaged in manufacturing, telecommunications and real estate predominantly.’”