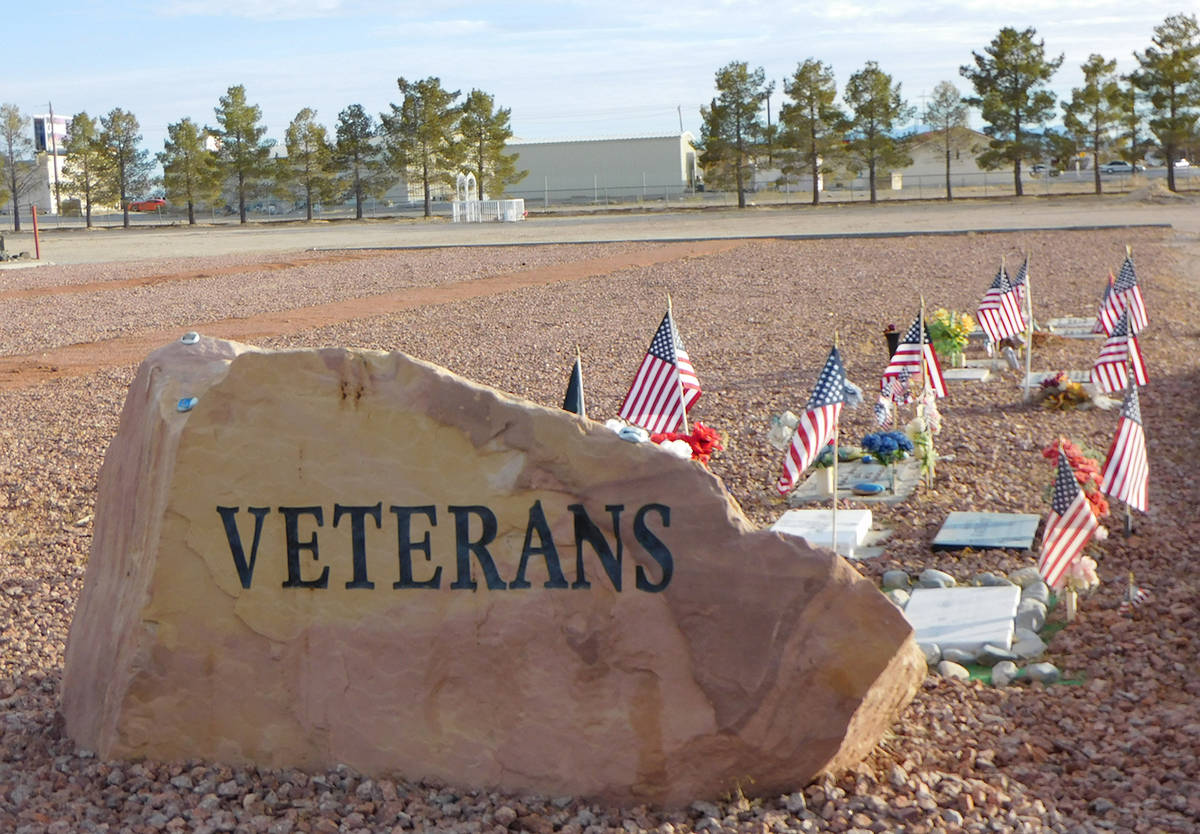 Robin Hebrock/Pahrump Valley Times The Chief Tecopa Cemetery is the final resting place for hundreds of veterans who have passed, and the Nevada Silver Tappers will be out at the cemetery to lay Christmas wreaths on the graves of those former military members this Saturday, Dec. 19. 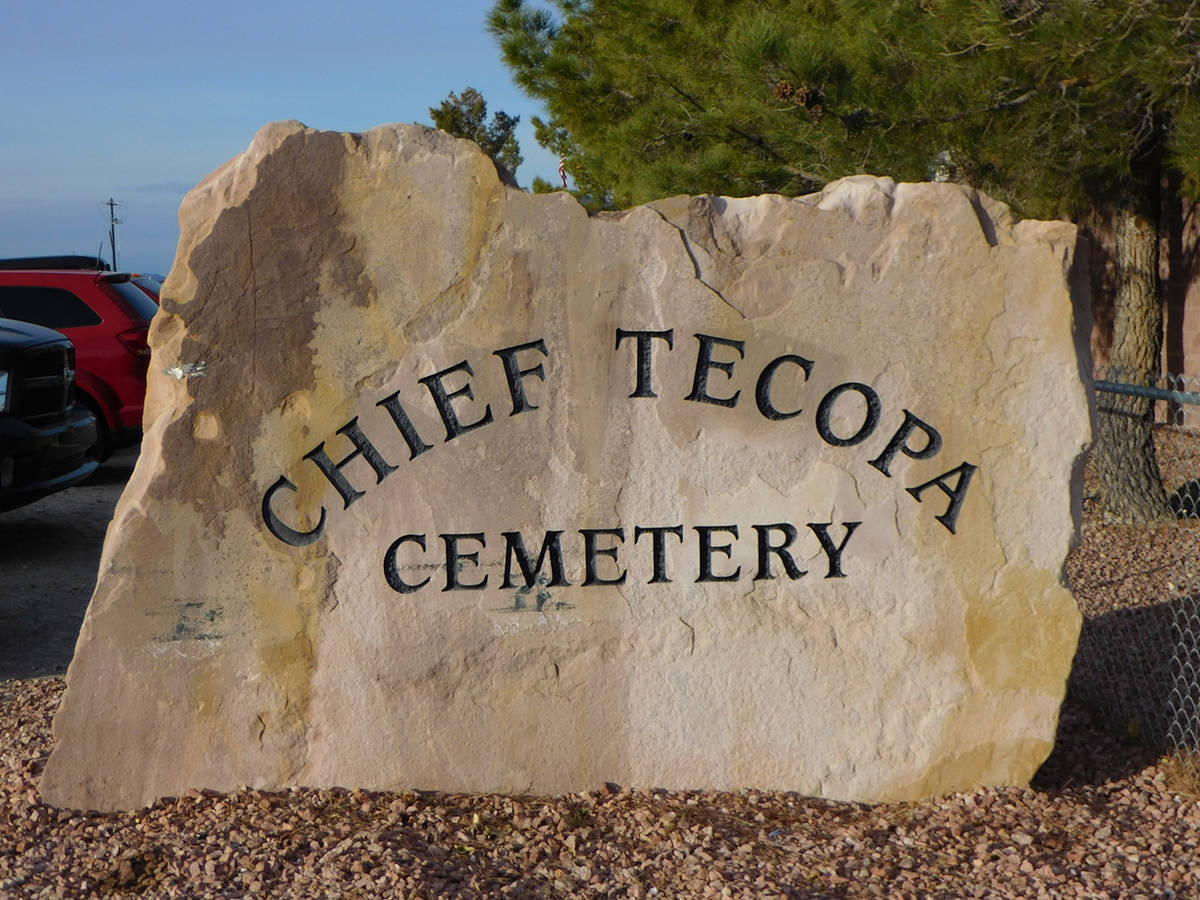 National Wreaths Across America Day is set for Saturday, Dec. 19 and the Nevada Silver Tappers are all geared up to help the community of Pahrump take part in the special observance.

As a nonprofit organization, the Nevada Silver Tappers are well-known in the local community, dedicating time and energy every year to hosting shows, taking part in events and assisting with fundraising activities that benefit a variety of other philanthropic organizations. For members of the group, veterans and military service members have always had a special place in their hearts and the Silver Tappers are constantly on the lookout for ways they can support the veteran population as well.

Earlier this year, that commitment to honoring veterans drew the attention of celebrity Mike Rowe, who is perhaps best known for his former show “Dirty Jobs” and who now hosts a Facebook series entitled “Returning the Favor”. Once the Silver Tappers had caught his eye, Rowe decided to head out to Pahrump and meet these amazing, inspirational ladies.

At the culmination of the filming of the episode focusing on the Silver Tappers, Rowe bestowed upon the group a check for $25,000 and Nevada Silver Tappers Founder B.J. Hetrick-Irwin told the Pahrump Valley Times in October that the ladies decided they would like to use a portion of that money to purchase wreaths. Those wreaths will now be used for the National Wreaths Across America Day observance in Pahrump, adding a touch of holiday cheer to the local cemetery and visually demonstrating the sense of gratitude that each and every one of those heroes laid to rest engenders, not just for the Silver Tappers but for the community as a whole.

“The 250 wreaths are here and on Saturday, Dec. 19 we plan to begin placing wreaths at 10 a.m. and hope that many veterans will come out to help us place them,” an email notice from the Silver Tappers read. “A veteran speaker will say a few words about the project, which is taking place at the same time as Wreaths Across America at cemeteries across the USA. We are very excited about our project.”

Area veteran and active community member Dr. Tom Waters was obviously excited about the project as well, sending out an announcement to ensure that both the media and the public were aware of the Silver Tappers’ undertaking.

Waters said local Disabled American Veterans Chapter #15 Commander Terry Janke would have the honor of being the day’s speaker and members of several other area veterans’ organizations will be on site as well, including Veterans of Foreign Wars Post #10054 Commander Marty Aguiar and the VFW Motorcycle Riders, the Marine Corps League Detachment #1199 and the American Legion Post #22.

The wreaths will be settled with reverence and respect upon the graves of veterans who have their final resting place at the Chief Tecopa Cemetery, 751 East Street, next to the Pahrump Community Library, beginning at 10 a.m. on Saturday, Dec. 19.

“Let’s get out there on the 19th to assist our wonderful Silver Tappers, who do so much for the veteran community,” Waters encouraged.