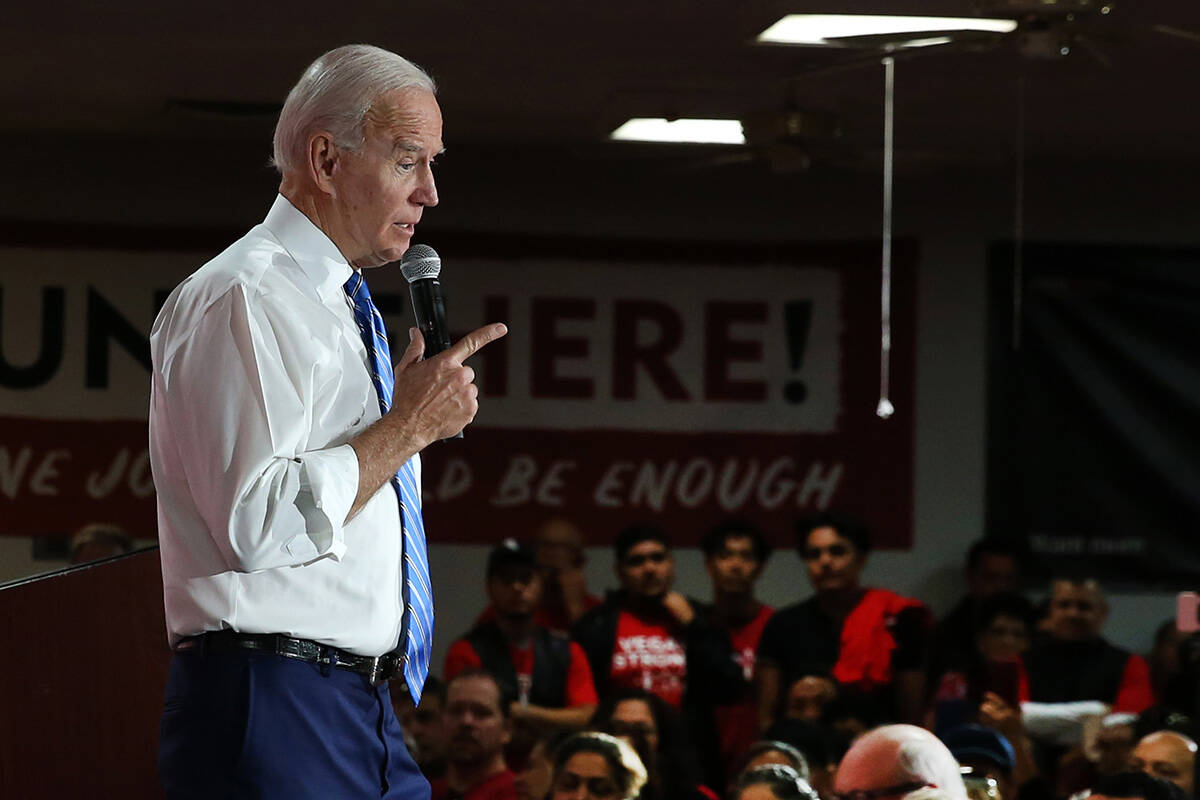 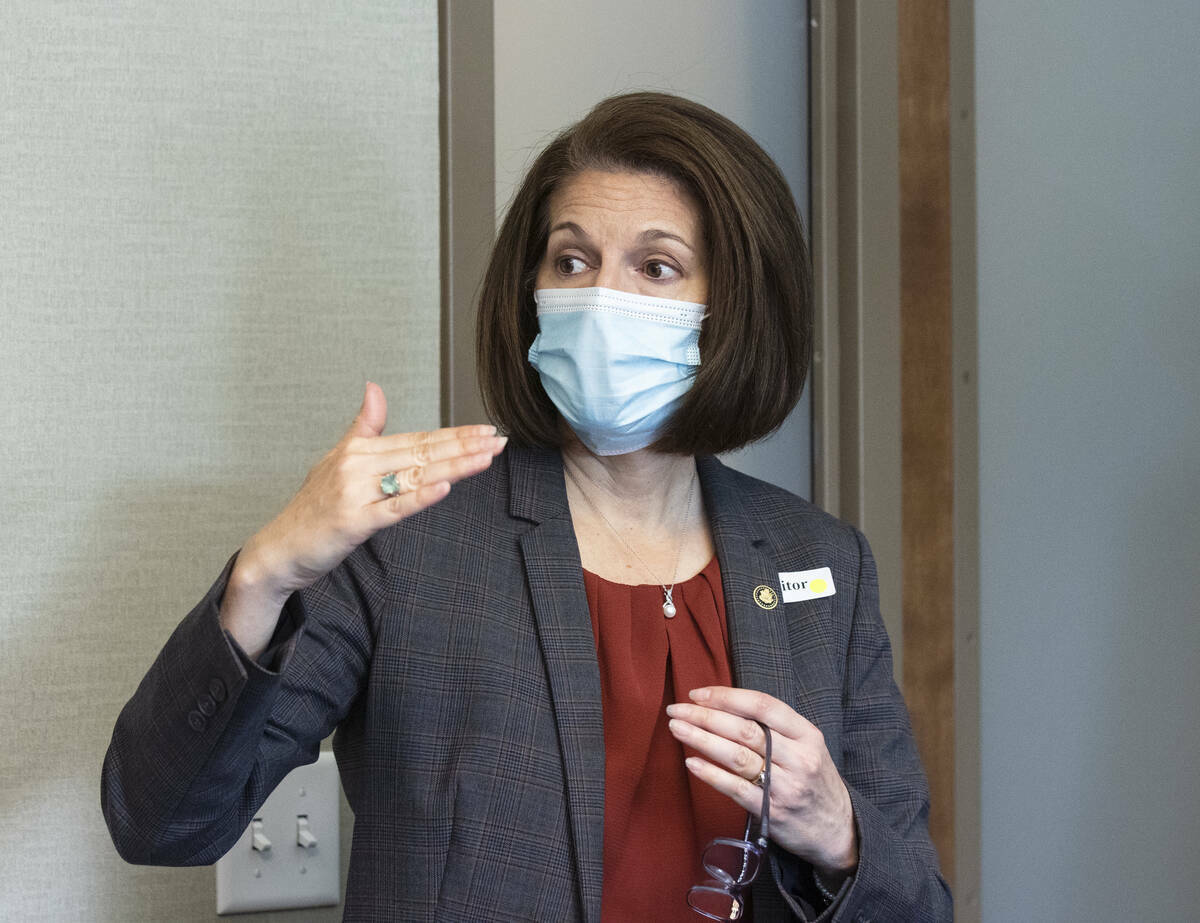 Nevada schoolchildren could be sent to the principal’s office for following President Joe Biden’s example.

Over the weekend, Biden and his wife went to a fancy Italian seafood restaurant. A video showed them walking through the restaurant without wearing masks.

Biden is far from the only liberal politician to flout mask mandates. A photo from July showed Virginia Democrat and gubernatorial candidate Terry McAuliffe maskless on an Amtrak train despite the railroad’s masking requirement.

D.C. Mayor Muriel Bowser and San Francisco Mayor London Breed have both violated their jurisdictions’ own rules on masking in public. Amazingly, Breed defended herself by saying, “We don’t need the fun police.”

It doesn’t excuse her hypocrisy, but Breed is right. These Democrats aren’t recklessly risking their lives by not wearing a mask. For those who are vaccinated, the risk from the coronavirus is comparable to the risk from the flu.

As of September, the coronavirus death rate in Clark County for the unvaccinated was 447 per 100,000. For the vaccinated, it was 14 per 100,000. That’s more than 30 times lower. The difference would be even more dramatic if those statistics were age-adjusted because the vaccinated are skew older.

There is no comparison here between the effectiveness of vaccines and mask mandates. Again, look at Nevada. Our cases peaked last December, months after Sisolak imposed a mask mandate. Sisolak’s most recent mask mandate has had little discernable effect, too.

But that hasn’t kept some officials from talking up masks — especially for schoolchildren. But the virus poses little risk to children. A child’s chances of dying from the coronavirus is lower than the risk faced by a vaccinated adult.

Of the around 50,000 American children who have died since the start of the pandemic, only about 600 have died from the coronavirus.

During the summer, Biden repeatedly attacked Republican governors, such as Florida Gov. Ron DeSantis, for not allowing school districts to mandate masking. He has said their efforts were “disingenuous.”

For his part, Sisolak required students in Clark County to wear masks.

After schools reopened, Florida’s cases plummeted. “Florida now has one of the lowest average daily case rates in the country,” reports the New York Times. Its average of new cases is 14 per 100,000.

The office of New Mexico Gov. Michelle Lujan Grisham warned of a dangerously short supply of hospital beds, too.

Vaccines work. Masks mandates less so. The actions of many prominent Democrats reflect that even if their policies don’t.