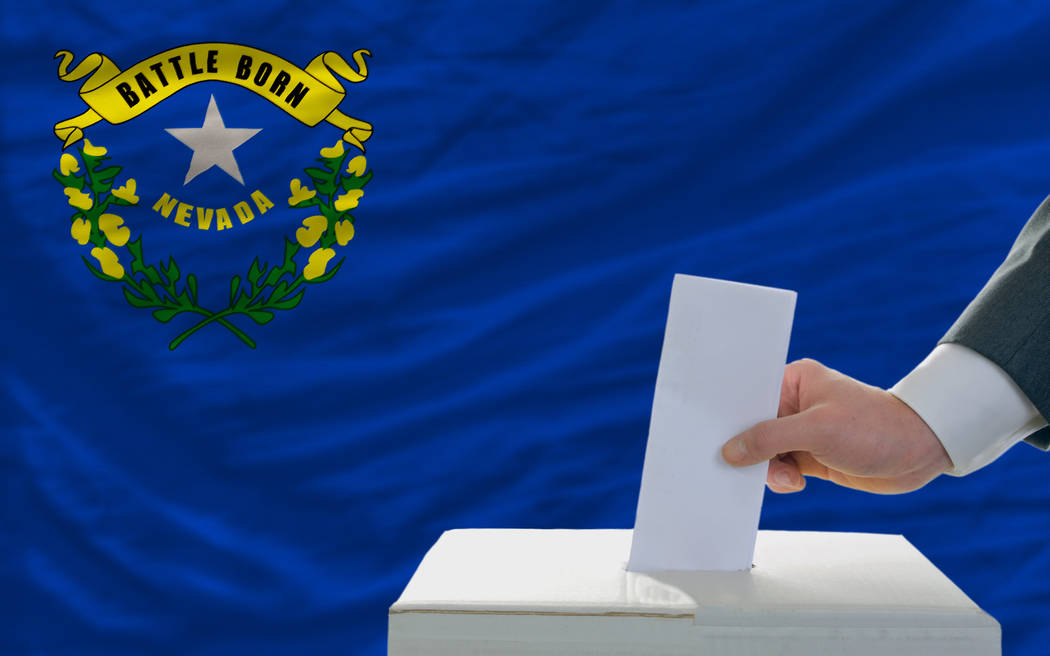 The Democratic Party is seeking volunteers in Beatty to help with early voting and caucus events in February.

Nye County Democratic Chair Kelly Fitzpatrick says that they have placed ads in the paper, put in office time in Beatty, and gone door to door, but still need some of the approximately 400 registered Democrats in Beatty to step forward to work these events.

Fitzpatrick said that party workers have “worked their booties off” to make changes in the process to “avoid the nightmare of last time” when supporters of Hillary Clinton and of Bernie Sanders wound up at odds over the results.

She said that the problems last time were the result of “mass confusion, a simple case of mishandling of the situation.” As a result, the party is emphasizing training of all the volunteers involved in the process.

Volunteers will receive training in procedures, and in the use of electronic equipment used to record and transmit voters’ preferences. They will be required to attend a “volunteers summit” just prior to the early voting and caucus days.

Nevada Democrats will come out to caucus for a presidential candidate on Feb. 22 with early voting just before.

Early voting will involve the use of “preference cards” rather than ballots on which a single candidate is chosen. Voters will prioritize their top five choices from a-e. Candidates will have to receive at least 25% of votes cast in order to be considered “viable.”

The preference cards will be printed at a date closer to the voting and caucus, as the field of candidates is still in flux.

Fitzpatrick emphasized that the strength of the caucus is that voters get to talk with their neighbors and try to change each other’s minds as they discuss why they support their candidates. Votes from early voting count the same as those filled out at the caucuses, but, not having gone through the caucus process may turn out to have been cast for candidates who, by the end, were deemed not to be viable.

The results of local caucuses, weighted by the number of registered voters they represent, then become part of the state-wide result. Fitzpatrick says that since Nevada’s caucus is the third on the calendar in the nation, “We get a larger say when things are starting to roll along.”

Fitzpatrick encourages any Democrat willing to volunteer to call her at 951-208-8380, or to email chair1@nyedems.org