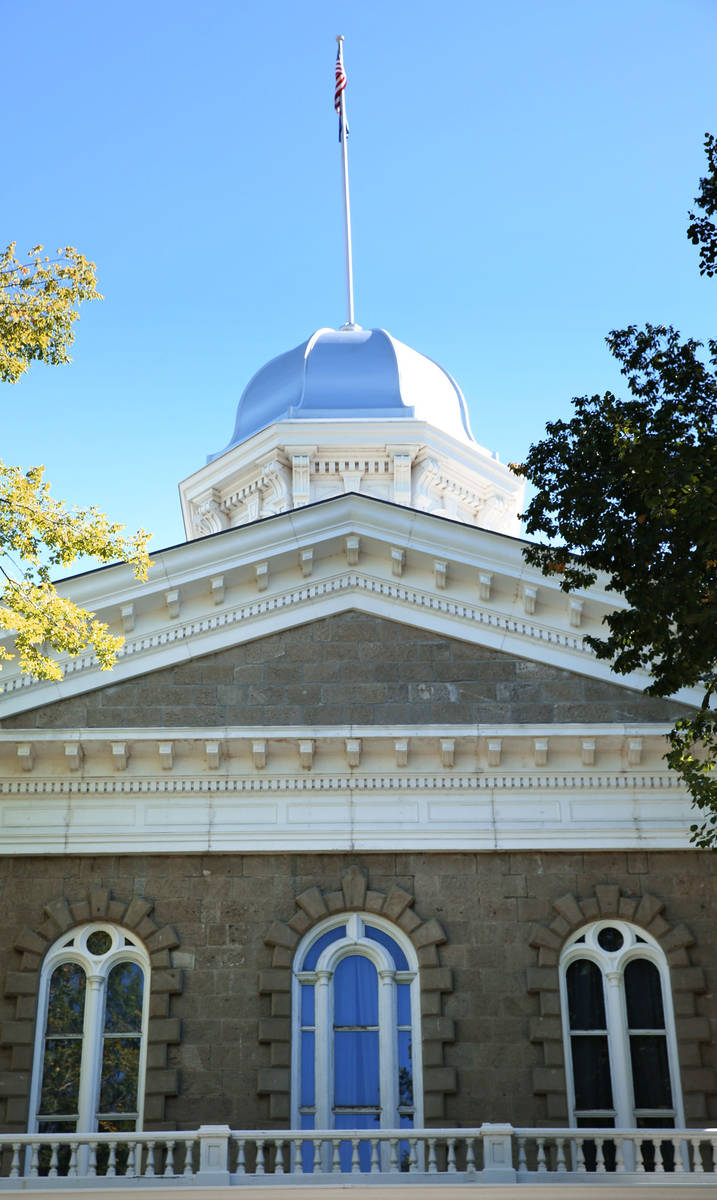 David Guzman/Special to the Pahrump Valley Times The Nevada State Capital is pictured in Carson City in October. The new year ushered in a handful of new laws in Nevada, ranging from recreational marijuana to registration of mopeds. 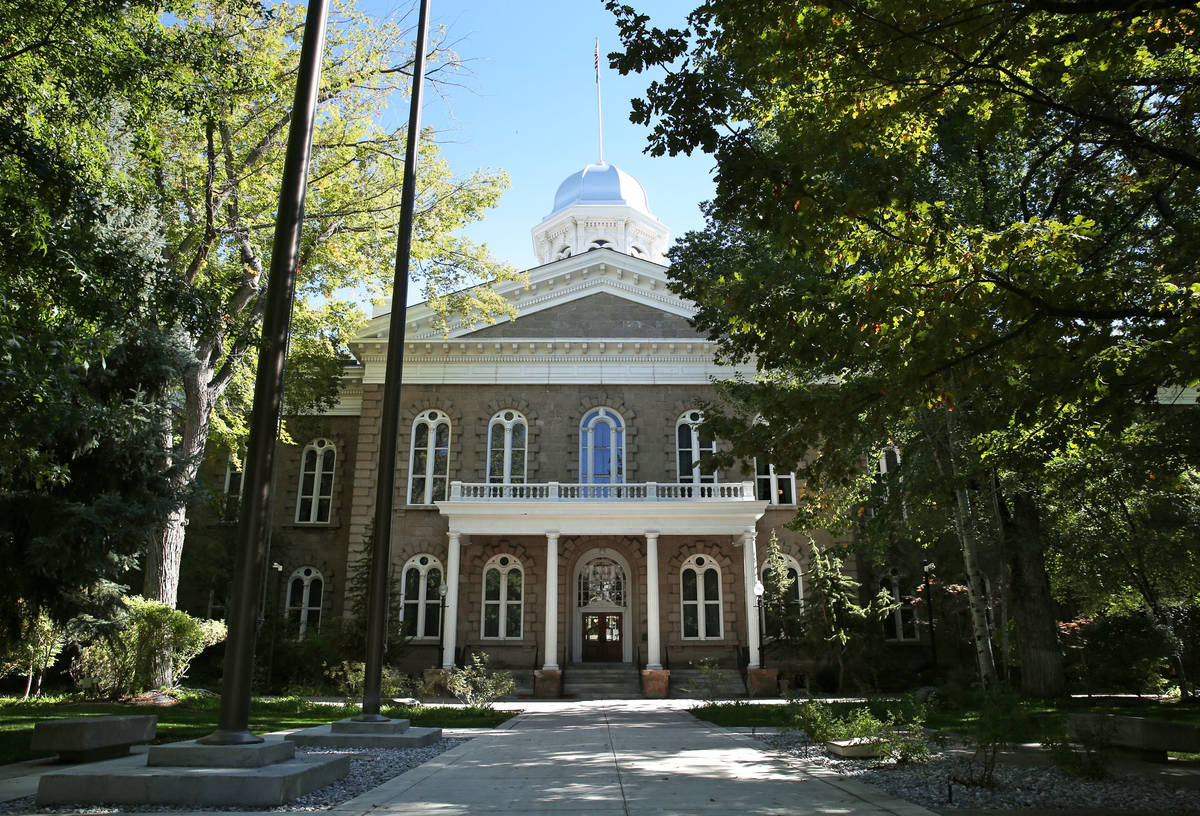 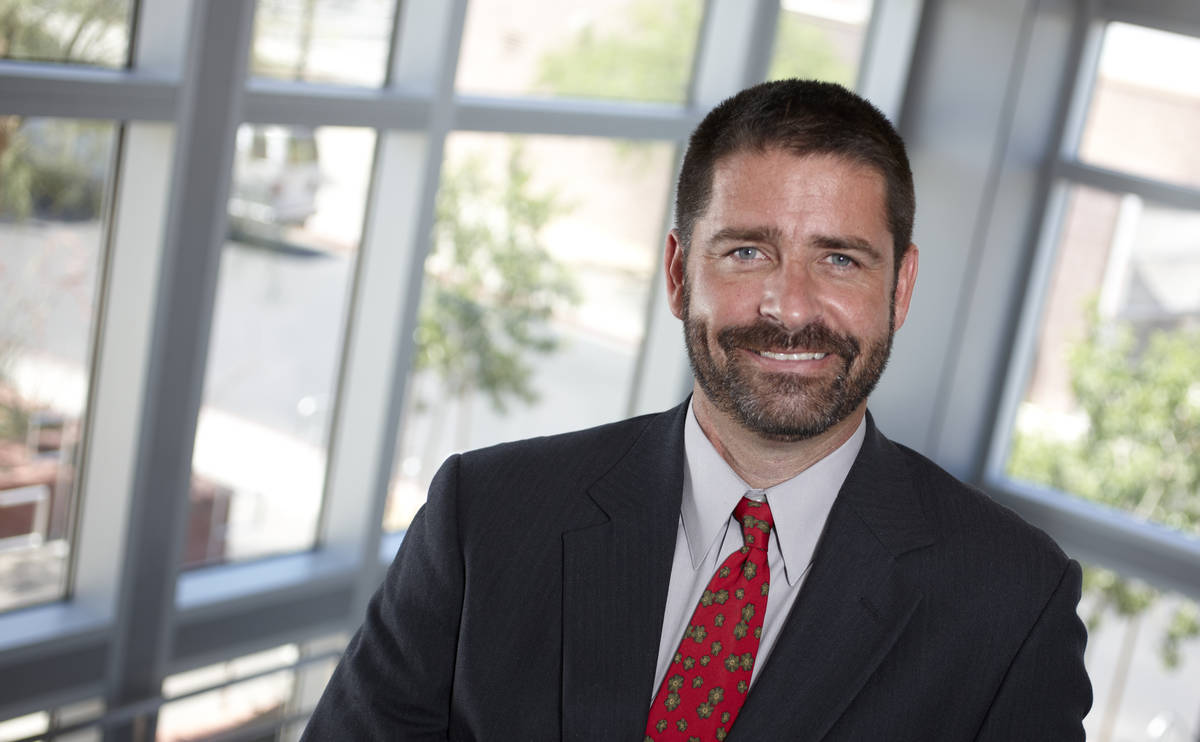 What power does the governor have to shutter businesses in Nevada?

The question has been posed by many in Nye County and others throughout the state. The Pahrump Valley Times spoke with Ian Bartrum, Boyd School of Law, professor of law and associate dean for faculty research and development, to gain insight on what is allowable at the federal and state levels during a declaration of emergency, such as the one initiated by Gov. Steve Sisolak.

Bartrum explained that there are two pieces that give Sisolak the authority. Bartrum cited a U.S. Supreme Court case from 1905, Jacobson v. Massachusetts, that occurred during a nationwide smallpox outbreak in the early 20th century and chapter 414 of the Nevada Revised Statutes.

“There are two questions you’ve got to ask,” he said. “One is whether the Nevada Legislature has delegated authority to the governor. In this case, they have.”

That would be NRS 414.070. This statute grants additional powers to the governor once he declares a state of emergency, he explained.

Bartrum pointed to subsection seven of that part of the statute. He said the subsection is kind of a catch-all.

He said subsection seven stated, “the governor may perform and exercise such other functions, powers and duties as are necessary to promote and secure the safety and protection of the civilian population. I think that’s pretty broad, pretty broad grant of power.”

Bartrum said, “Whatever the governor wants to do, he thinks is necessary to keep everybody healthy and safe, he’s been delegated the power, so that’s the statutory basis for it in Nevada.”

The state’s Legislature has the same power it has given the governor in Nevada under the statute.

“The Legislature can’t, of course, delegate more power than they have,” Bartrum said. “They have to have the authority, too, to close nonessential businesses or whatever else they do.”

The other part of the question is if what Sisolak has ordered is constitutional.

“The basic rule is that state governments, state legislatures, including Nevada, have what’s called the police power…,” he said. “The sort of typical language to that is that they have the power to protect public health, safety and morals, whatever you take that to mean. Health would be the one here.”

Bartrum said, “The only limit to the state’s police power are individual rights, guaranteed in either the state or federal Constitution. The relevant one here would be sort of a right to privacy, sort of make your own choices, sort of a due process right to liberty. The applicable place in the Constitution would be the 14th Amendment, the due process clause.”

“Does this order violate individual liberties and freedoms as protected in the 14th Amendment?” Barturm said.

This is where the Jacobson v. Massachusetts case comes in.

Bartrum explained that the Legislature in Massachusetts during the smallpox outbreak said some towns could require people to get vaccinated, and some of the towns did at that time. This started the lawsuit that made its way to the Supreme Court. “The court said that the law was okay,” Bartrum said. “Because smallpox presented such a danger to the public that it was within the state’s police power to require vaccinations.”

Bartrum added a couple of points about the case.

“A vaccination is at least as invasive, if not more, than closing your business, especially if you have a religious objection,” he said. “In that sense, I think that case would suggest that there certainly is constitutional authority to do this.”

The other thing Bartrum said is that the case is old.

Bartrum continued: “It could be that if the court were to hear that case today, in this context, they would apply sort of a higher level of scrutiny to the law. They would be more suspicious, and maybe want to hear better evidence from the state as to why it was necessary to close the businesses down. With that said, I think even if they did apply a heightened scrutiny and want to know more about it. I think it seems likely that in this context, that the order to close businesses would survive—because the way the court looks at that is there a really good reason, a compelling reason, why the state wants to do it. I think that would be pretty easy. We’re trying to stop the spread of this virus.”

Another question Bartrum said that would be considered is if a less burdensome way that it could have been done. “Is there a better way to do it without being so invasive?” he said.

Bartrum said, “There might be some other ways to do it. It’s not obvious that there are. This seems to be the way that the CDC has told us to do it. So I think a court would be pretty likely to say this seems like it’s, if not the best, one of the best ways to accomplish it, so it’s probably OK. That said, you’d have to get all the way to a court to hear that case. I’d imagine somebody would probably sue, and see if they can get it into a court.”

Bartrum said that he thought the lower courts, below the Supreme Court, would use the Jacobson v. Massachusetts precedence, and a lawsuit would not prevail there.

Bartrum said he wasn’t sure of the chances a case would have in being heard by the Supreme Court.

“I suspect that they would probably just not hear the case, and let the law stand where it is,” Bartrum said.