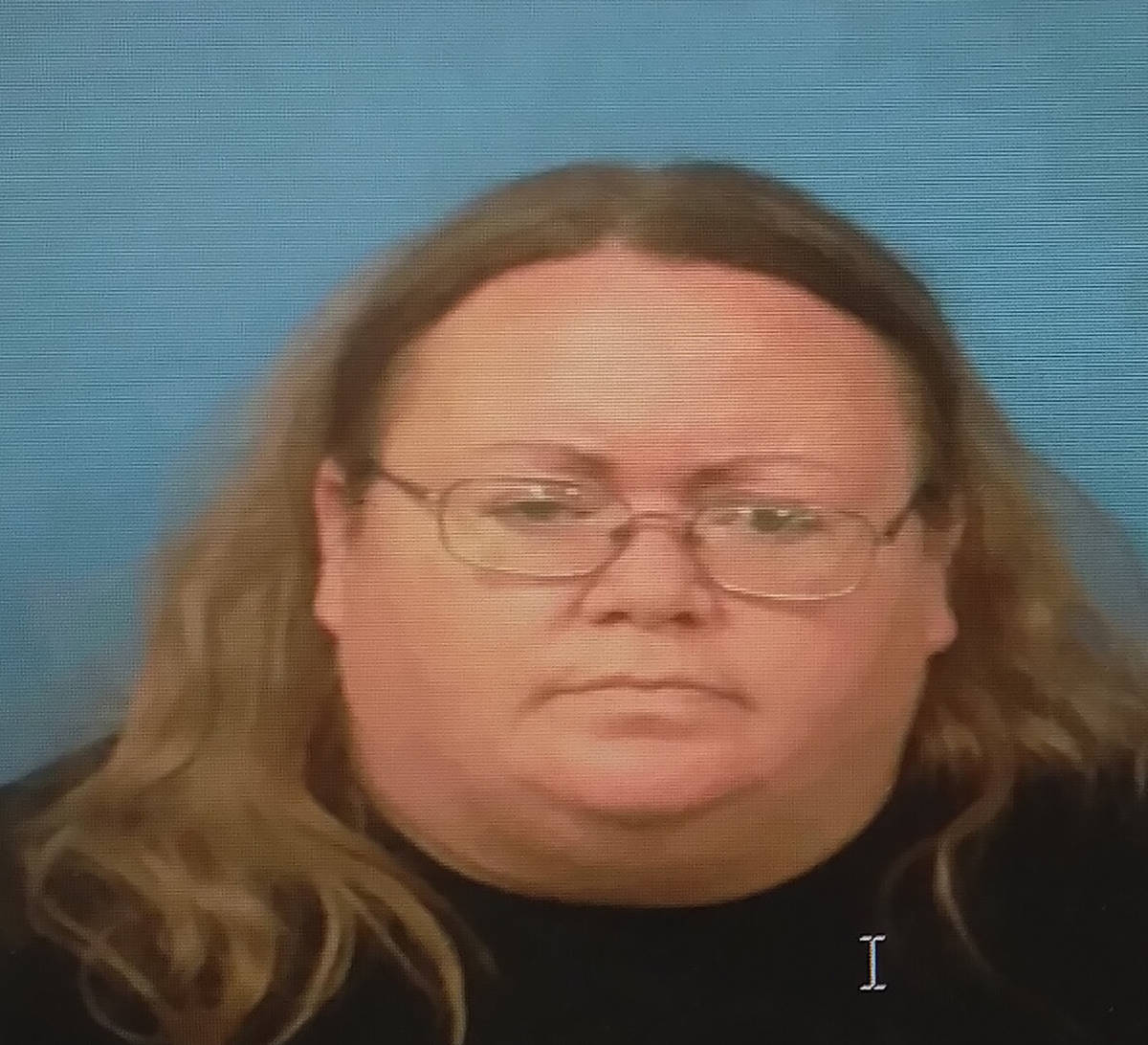 As stated in a sheriff’s office arrest report, Deputy Richard Scherer was dispatched to an undisclosed residence on Dec. 16; after the woman, identified as Megan Hartzell, allegedly spoke to a 911 dispatcher about sex and requested a male deputy to respond to her house.

During the conversation, it appeared Hartzell was not in an emergency and was using the emergency line to have a deputy respond to engage in sexual activity with her, according to Scherer’s arrest report.

“Prior to my arrival, I spoke to dispatch via phone and they advised me they received eight non-emergency phone calls from Hartzell,” the report stated. “I arrived on scene and spoke to Hartzell, later identified by her Nevada driver’s license.”

The report went on to state that Hartzell actually admitted to calling 911.

As a result, Hartzell was arrested on suspicion of unlawful use of an emergency phone number and was transported to the Nye County Detention Center where she was booked without further incident.

Hartzell was still in custody on Thursday with bail set at $2,500.