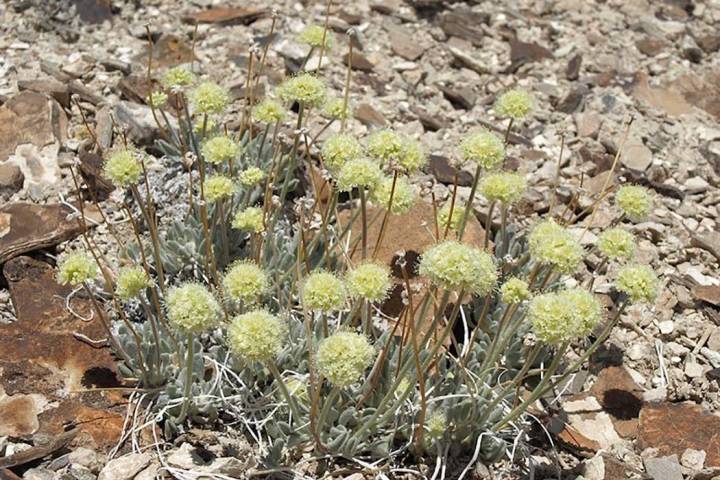 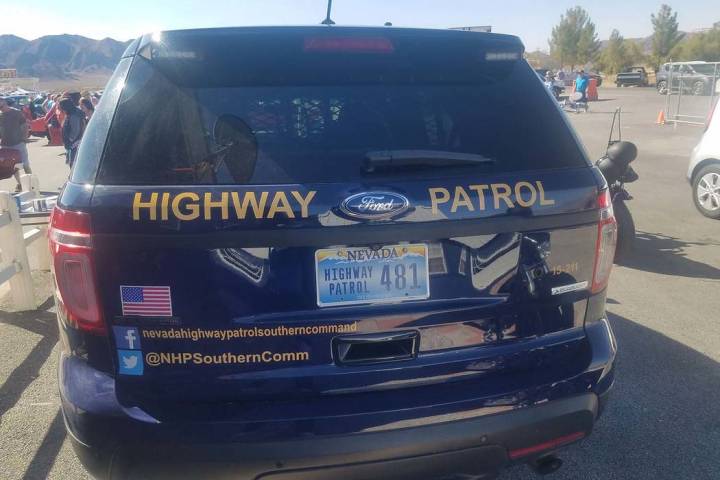 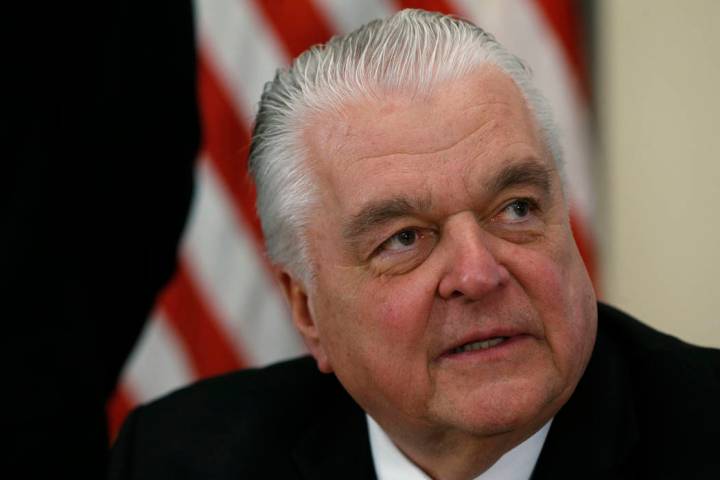 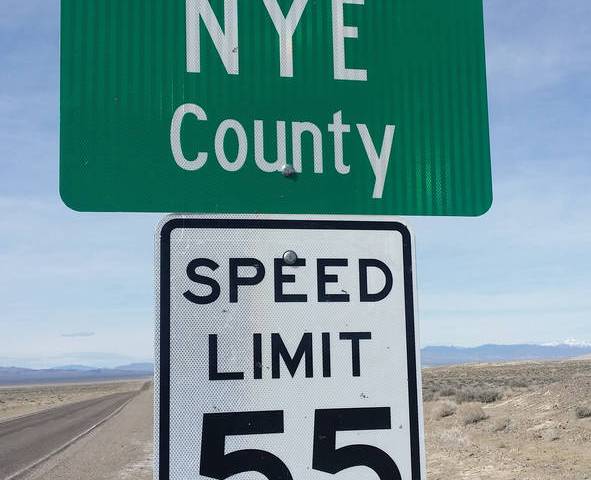 Viva Gold Corp. to start drilling at project in Nye
By Daria Sokolova Special to the Pahrump Valley Times 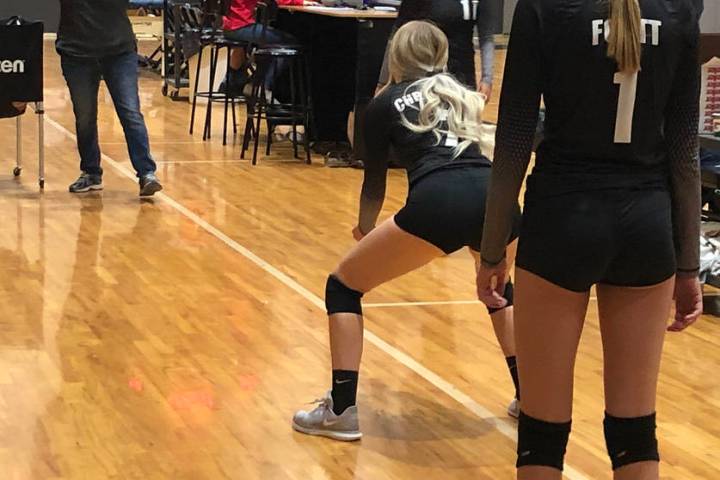 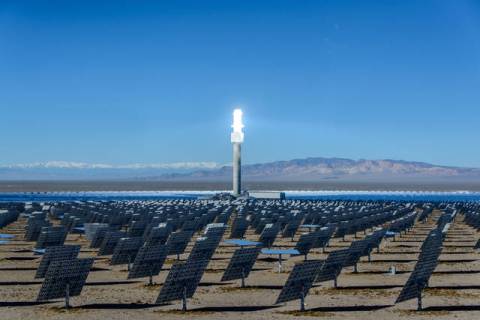 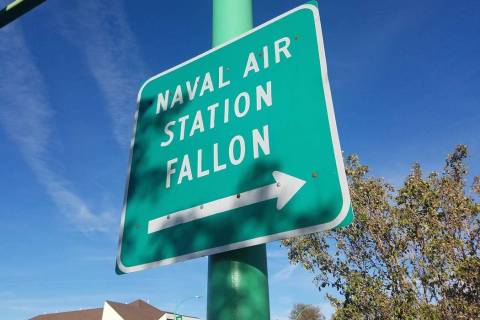 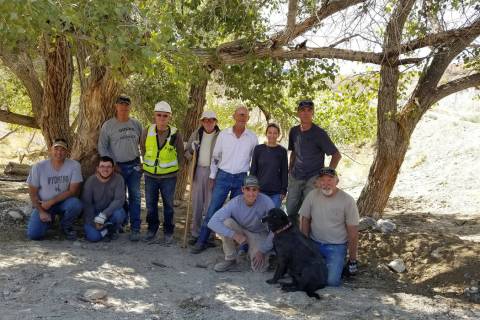 The Nevada Department of Wildlife is thanking property owners, Scorpio Gold, and volunteers for working with the department to enhance water for wildlife at Tarantula Spring in Esmeralda County. 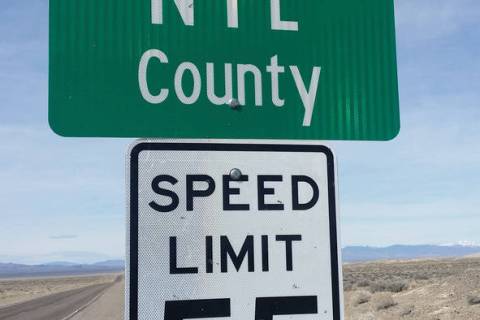 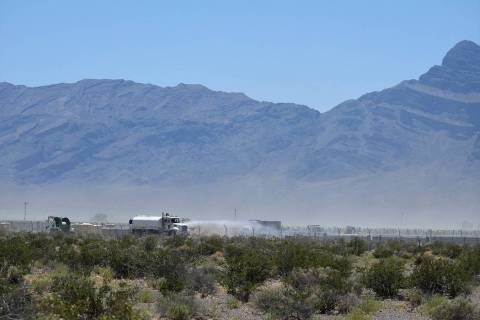 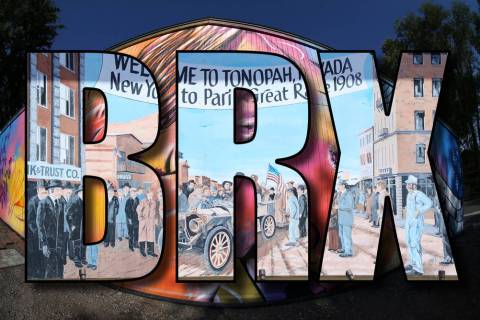 Tonopah was recently selected to participate in a collaboration project with Carson City as part of the Nevada Arts Council’s Basin to Range Exchange Program that is aimed at bringing together urban and rural art organizations from across the state. 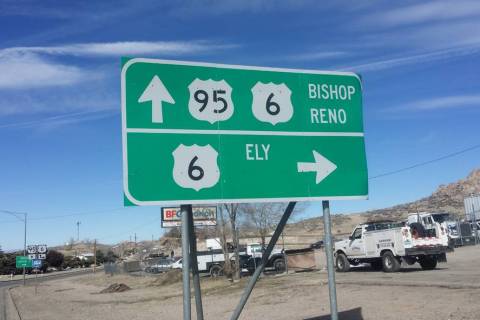 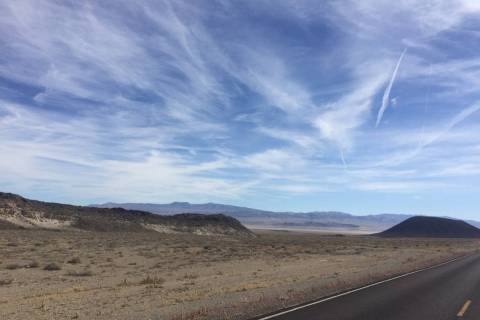 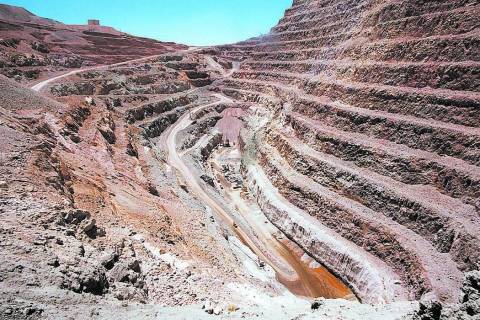 An effort in Nye County was among those being recognized at the Nevada Excellence in Mine Reclamation Awards at the annual Nevada Mining Association Convention Sept. 7 at South Lake Tahoe. 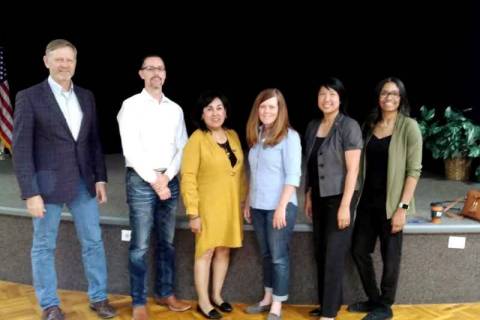 Officials from the Nevada Governor’s Office of Economic Development (GOED) traveled around the state this summer to gather information for the creation of an economic plan for Nevada.