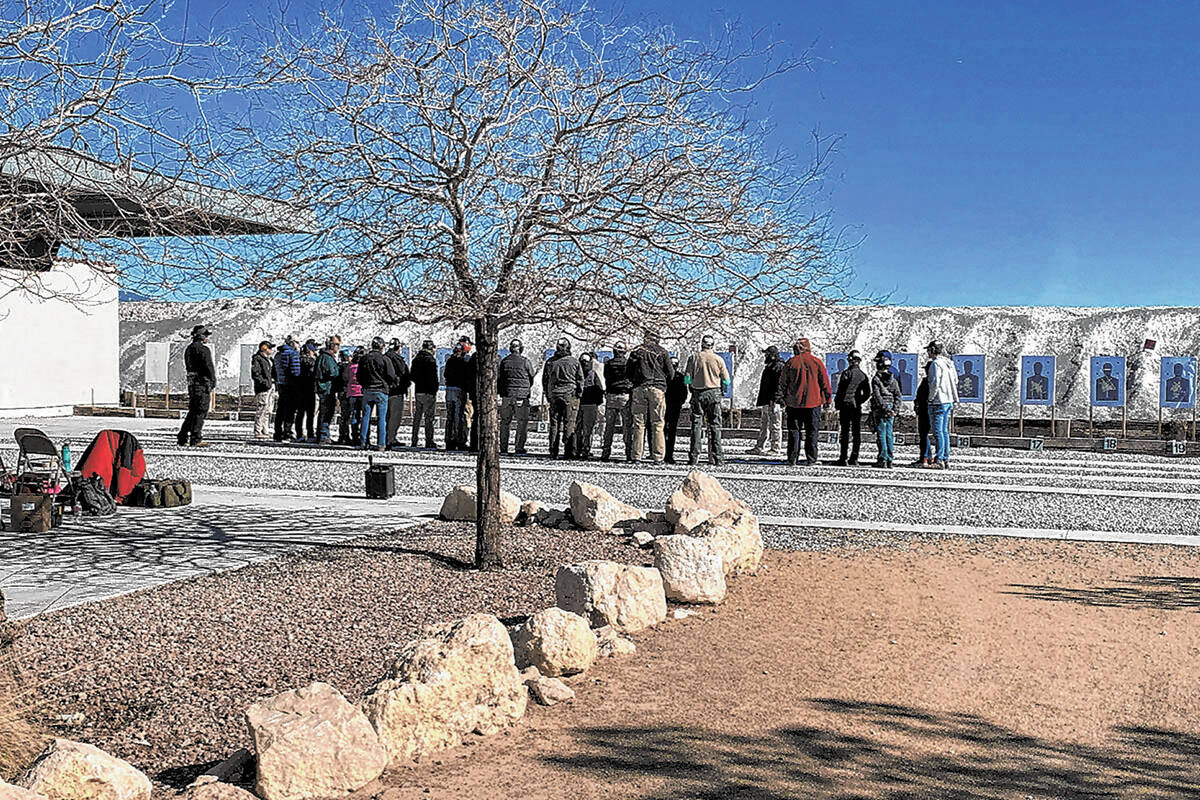 When Front Sight Firearms Training Institute filed for bankruptcy in May, many feared that would mark the end for the nation’s largest firearms training center.

But the massive facility, which straddles more than 500 desert acres near the Clark-Nye County line, will begin a new chapter with a new owner: PrairieFire Nevada.

In a hearing on Friday, Nov. 18, the United States Bankruptcy Court for the District of Nevada confirmed the plan of reorganization under which PrairieFire will acquire Front Sight Management, LLC, parent company of Front Sight.

The announcement came as welcome news to many, including more than 100 Front Sight employees.

Many of those employees will be retained by the new company, although PrairieFire Chief Executive Officer Bill Wilson said the facility’s old senior leadership team will not.

“The former owner will not be involved in the business going forward,” Wilson said. “He will have no ownership and no contact with members or employees.”

The staff will offer firearms training that caters to first-time gun owners, as well as seasoned shooters.

PrairieFire has big plans for the 550-acre facility. Its sister company, Stagecoach Outpost, will manage the development of the site’s real estate assets. The new destination will include an RV community.

“Stagecoach Outpost plans to invest heavily in the location’s real estate, lodging, and hospitality assets,” Todd Reid, Stagecoach Outpost’s CEO said. “This site provides the ideal location to develop a community embodying the spirit of the American frontier. We are also grateful to be situated near Pahrump, a community that shares our values.”

“We are thrilled to welcome PrairieFire as they transform the former Front Sight facility, with significant capital and talent, into a one-of-a-kind, national destination in Nye County and Pahrump,” she said. “We expect this to energize the community and provide a tremendous boost to the local economy.”

As PrairieFire gears up for its grand opening in January, executives say they will issue updates.

Dan Simmons is a freelance journalist in Pahrump.