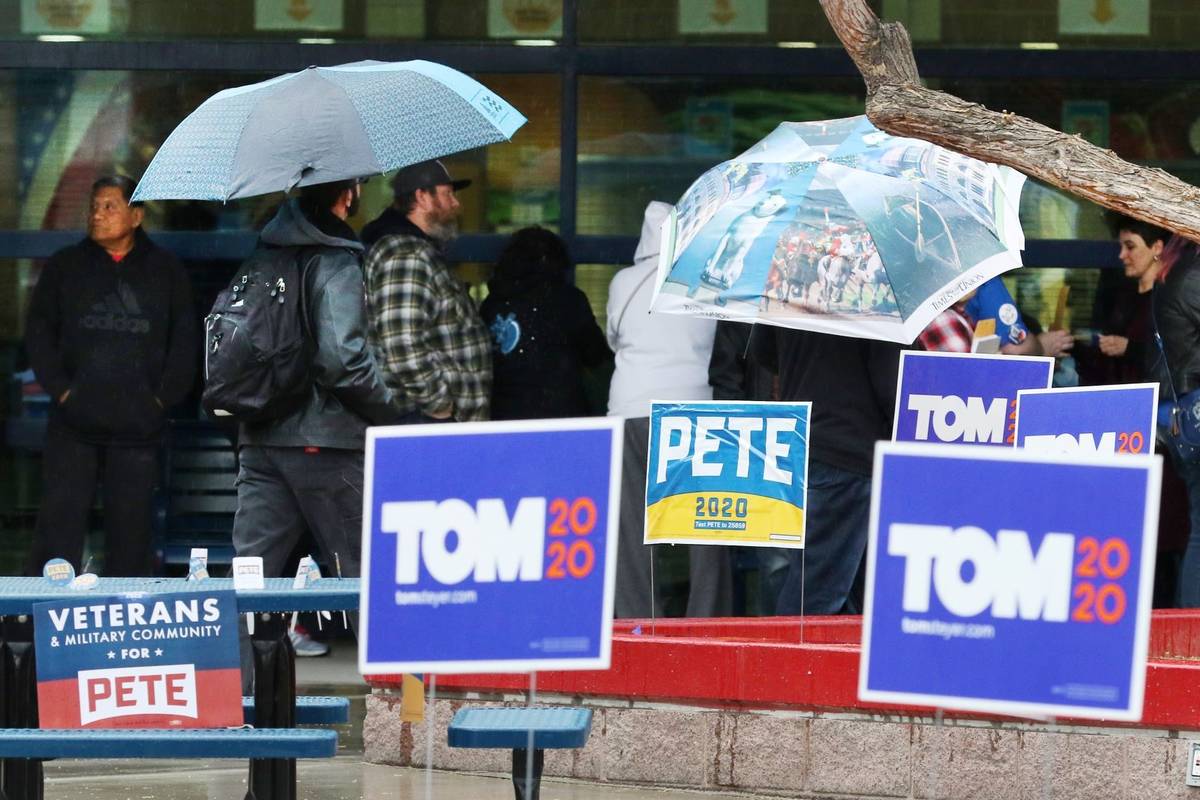 CARSON CITY – The Nevada Legislature Monday approved a major rewrite of mining industry taxes that will channel hundreds of millions more directly into education as lawmakers hurried to complete their work for 2021 ahead of a midnight deadline for adjournment.

Assembly Bill 495 gained the two-thirds majority required to pass a tax increase in both houses, squeaking by first in the Assembly on a 28-14 vote and later by a more comfortable margin in the Senate, 16-5.

“This legislation is a win for the future of Nevada’s economy and our children’s education,” Assemblyman Tom Roberts, R-Las Vegas, said during Assembly debate on the vote. Roberts and Assemblywoman Jill Tolles, R-Reno, voted with the Democratic majority, moving the bill on to the Senate.

Passage of the bill represented the major achievement of the session, hailed as a “monumental compromise” over the weekend by Assembly Speaker Jason Frierson, D-Las Vegas.

It resolves, at least for the time being, a long-running debate over how much one of the state’s dominant industries should properly contribute to state coffers, and at the same time provides the financial wherewithal to support a rewritten funding plan for Nevada’s schools.

Frierson, D-Las Vegas, called the new tax “historic,” but said that it’s just the start of their push to find money for public education in Nevada.

“We just invested half a billion dollars and part of that will be entirely from mining starting next biennium, and we’ll continue to build on that as we move forward.”

Gov. Steve Sisolak, in a statement after the bill’s passage, called it “one of the most significant steps our State could take on our road to recovery — one that will provide a meaningful and dedicated investment for every educator, every student, and every family throughout Nevada.”

In other final-day action, lawmakers voted to decriminalize minor traffic offenses, stave off pandemic-caused evictions, make mail-in voting permanent, and put Nevada at the front of the presidential primary calendar.

Earlier in the day the Senate also approved the presidential primary bill, Assembly Bill 126, on a 15-6 vote. In addition to replacing the state’s presidential caucuses, where candidates are chosen by party delegates, the bill would hold primaries open to all party-registered voters on the first Tuesday in February of a presidential election year. On a 12-9 party line vote, the body also approved Assembly Bill 432, expanding the state’s automatic voter registration to be available in additional state and tribal agencies.

Assembly Bill 116, a long-sought reform to decriminalize traffic tickets in the state that has failed to pass the Legislature four times previously, carried the Senate 20-1 after similarly lopsided passage the Assembly. The bill reclassifies infractions such as speeding as civil penalties instead of misdemeanors.

“It is well past time that we make the move from criminal traffic offenses to civil,” Sen. Dallas Harris, D-Las Vegas, said in presenting the bill for a vote. “There are plenty of people whose lives have been derailed by a missed court date on a simple speeding ticket. And so it’s it’s time to put an end to that.”

The Senate voted 17-3 on Assembly Bill 341, paving the way for cannabis consumption lounges to open across the state. Under the bill, the state Cannabis Compliance Board would regulate the lounges and offer two types of licenses, one for dispensaries and the other for standalone bar-like establishments that could sell single-use products to be consumed on-site. Alcohol would not be permitted in either.

Also passing in the Senate on a 17-4 vote was Assembly Bill 486, an attempt to forestall a pending potential flood of pandemic-related evictions when current moratoriums expire. The state’s moratorium ends Monday and a federal moratorium at the end of June. The bill also aims to help tenants get access federal rental assistance.

The mining tax bill would create a new tiered tax structure for larger gold and silver mining companies, sending those funds along with additional existing mining tax revenue directly to education. The bill could inject more than $300 million into the education system over the next two years.

Getting Republicans on board took significant compromise, concessions and a buy-in from the mining industry to pay more in taxes.

That compromise included sending $15 million in federal relief dollars to the state’s Charter School Authority to fund learning loss grants, an olive branch to swing that support for the bill. A bill that would have allowed for straight-ticket voting, Senate Bill 292, was also to be gutted via a new amendment.

But maybe most importantly, the bill means that several ballot measures that could have raised taxes even higher on mining companies, as well upped the state’s sales and gaming taxes, won’t move forward.

“We’re putting a ton of money into education, we’re taking destructive ballot measures off the ballot for mining and gaming and the citizens,” Roberts said.

Tolles and Roberts said that given concessions they got as part of the compromise, voting for the measure was not a difficult decision.

“When you have everybody involved that comes to the table, and this is something they want, it’s pretty easy to hit the button,” he said.

In the Assembly, Senate Bill 448, a wide-ranging energy bill, passed 32-10 with little comment. The bill aims to increase clean energy investments to help Nevada reach its goal of net-zero carbon emissions by mid-century. A major component requires NV Energy to complete its Greenlink Nevada project by 2028, about three years ahead of schedule. The project calls for two new 525-kilovolt transmission linking eastern, western and Southern Nevada.