Pahrump man turns self in for Vegas hit and run

A 55-year-old Pahrump man turned himself into the Nye County Sheriff’s Office over the weekend after he was reportedly involved in a fatal hit-and-run accident in Las Vegas last Friday morning. 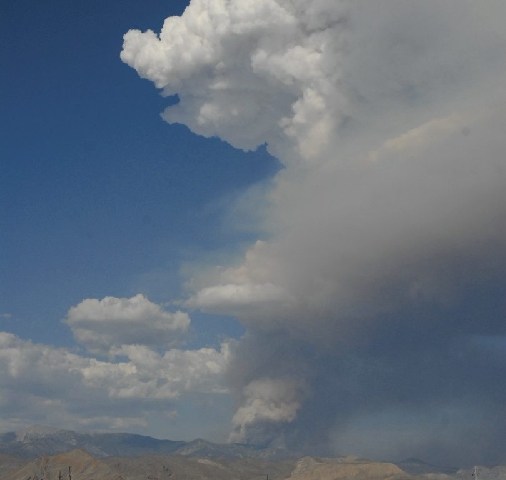 A lightning strike is reportedly behind the wildfire that started in Carpenter Canyon this week and spewed smoke across the valley.

n this Independence Day weekend, I couldn’t help but feel a little awkward rooting for the protesters in Egypt. 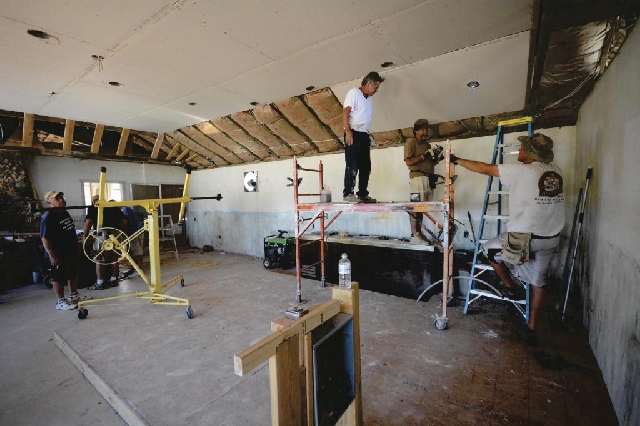 BEATTY — A bunch of Beatty veterans are hard at work at a religious conversion — well, sort of. 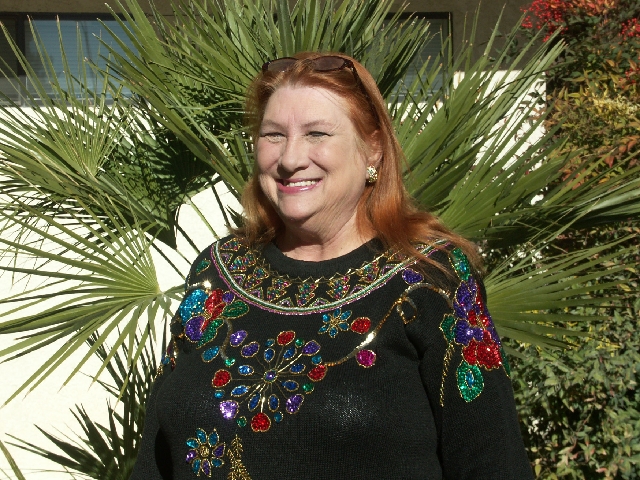 Kulkin complains Riches not up to job
By SELWYN HARRIS

Dissension is creeping into the ranks of the Pahrump Town Board. 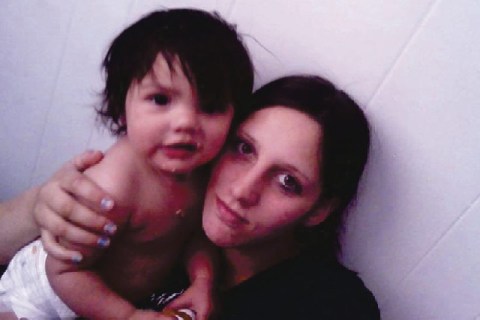 At 19, young mom succumbs to leukemia
By VERN HEE

The ink on the fliers was barely dry when news came down that 19-year-old Harley Hamilton’s fight for life ended on June 26.

One man was arrested last week on charges of possessing methamphetamine and heroin after he appeared to be under the influence of a controlled substance when police made contact with him as part of an unrelated investigation.

One defendant was ordered by a judge to undergo a mental competency evaluation last week after his wife told the court that her husband was exaggerating his health issues to avoid answering to criminal charges.

Valley Electric Association management successfully fended off an attempt by the International Brotherhood of Electrical Workers Local 396 last month to organize employees at the cooperative.

NOT a nation of immigrants
OLLIE

I don’t know about you, but I’m sick and tired of hearing this old cliché that we’re “a nation of immigrants.”

Two years after his release from the county jail, a former inmate has filed a $1 million lawsuit against the Nye County Sheriff’s Office, several of its investigators and a former county medical examiner for damages he claims he suffered after he was wrongly accused of murder.

Nye County schools will see $1.6 million in extra revenue next year thanks to state legislators.

In the June 26 issue of the PVT, the story on A1 about the Miss Pahrump Pageant was written by Charlene Dean, not Mark Waite. In the accompanying photos, Miss Pahrump 2012 Sabrina Maughan crowned the first and second runners-up, not Miss Pahrump 2013 Brittany Leavitt.

The Singles Friendship Club has the following activities scheduled: