New hotel to go in near Gold Town 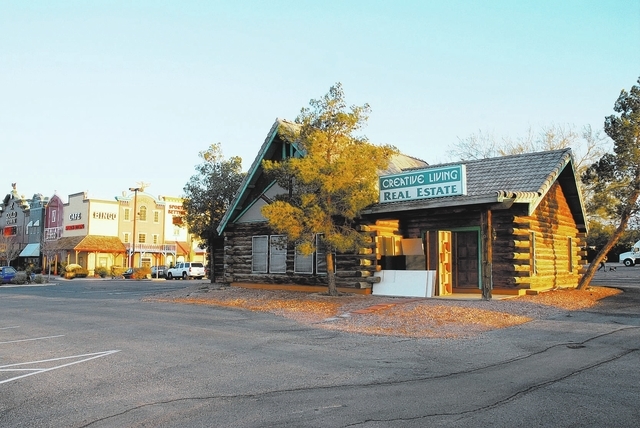 Representatives of Holiday Inn Express have applied for a conditional use permit to construct a 103-room hotel on Highway 160 just down the street from Gold Town Casino. 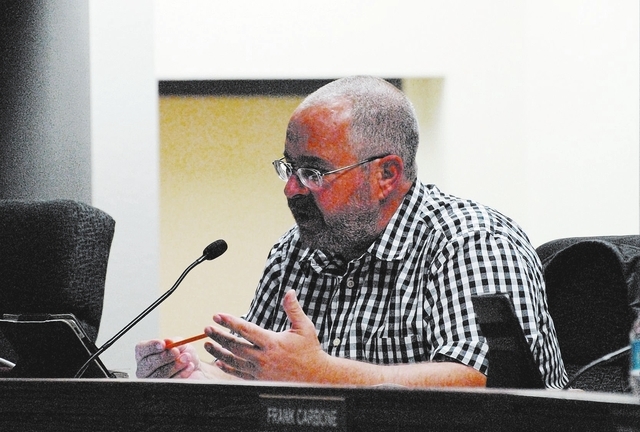 The Nevada Land Management Task Force was established under Assembly Bill 227 during the last session of the state legislature with the ambitious goal of recommending how federal land, which comprises 84 percent of the state, would be transferred to the state.

Two people were charged with abusing and isolating an elderly woman last week after they allegedly failed to assist her in getting out of bed and did not allow a home health care worker to visit the woman to check on her. 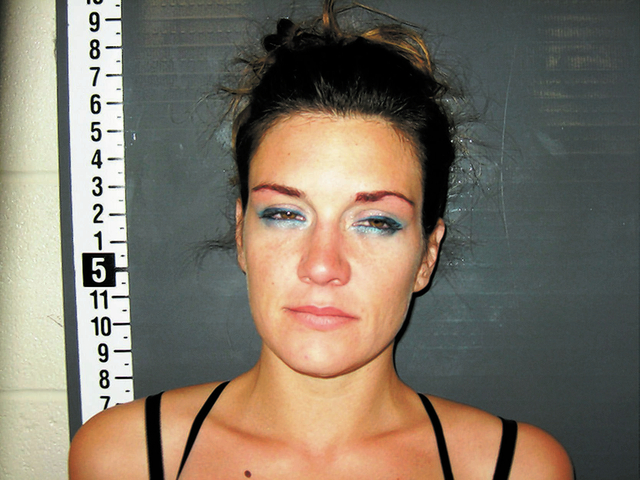 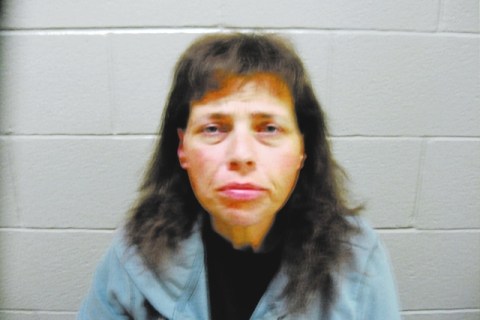 A woman charged in March with stealing more than $60,000 from a local elderly couple was sentenced to do jail time Monday. 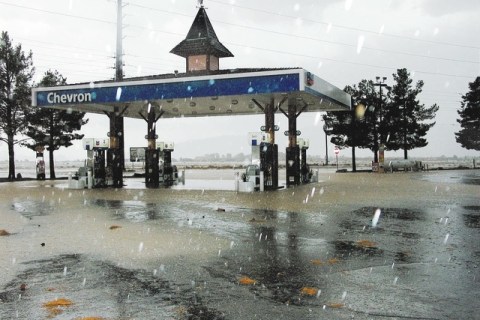 A plan to be better prepared when severe weather strikes Nye County was approved by commissioners this month. 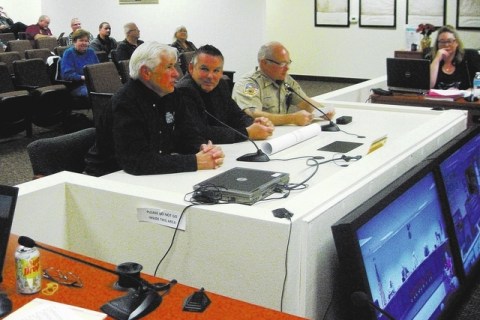 Nye County Sheriff Tony DeMeo didn’t get an early Christmas present with the approval of a $401,600 simulated training facility, as county commissioners Tuesday poked more holes in the proposed contract than a well-worn target. 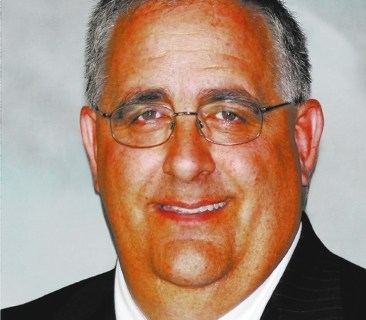 Utilities Inc. of Central Nevada filed a lawsuit against Nye County last week seeking damages in excess of $20,000 after the company claimed the county violated a service contract with the private water and sewer utility. 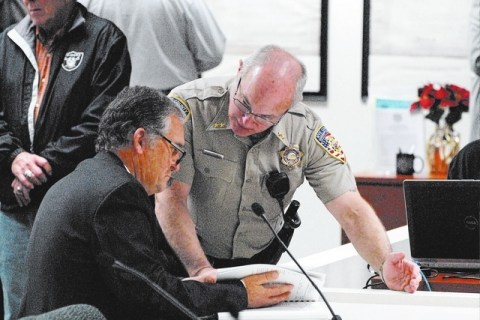 Accountant Dan McArthur sitting in a chair in front of Nye County commissioners in December instead of in May, delivering the annual audit report for a fiscal year that ended July 1, is a good sign. 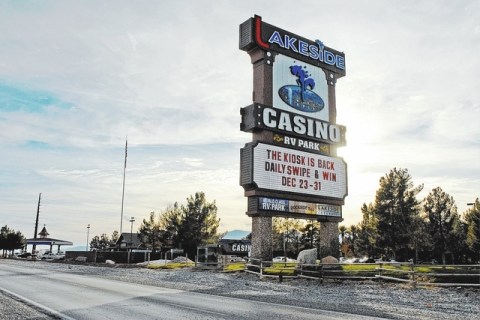 Lakeside’s RV facility has always been a popular spot for snowbirds. The grounds are manicured, free of debris and the amenities allow for outdoor entertainment. 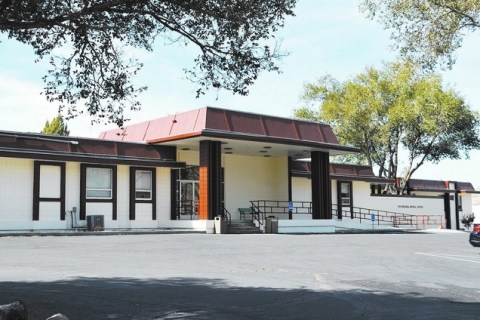 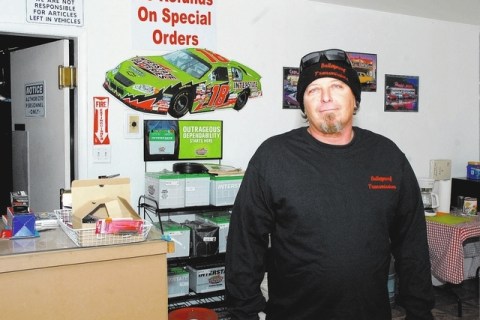 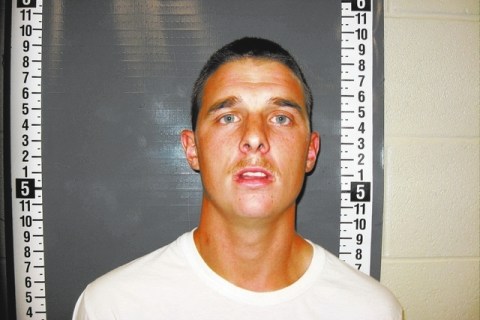 A 22-year-old man arrested in June was sentenced to a maximum of 13 years in prison Monday for engaging in sexual relations with at least three minors. 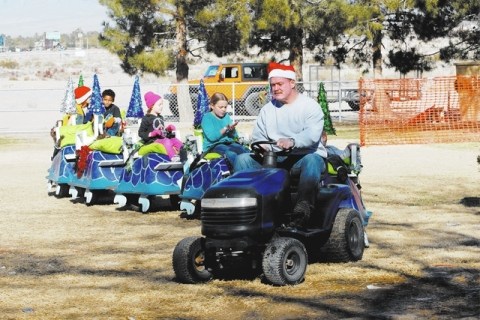 3
4 charged over allegations of sexual assault, incest in Pahrump