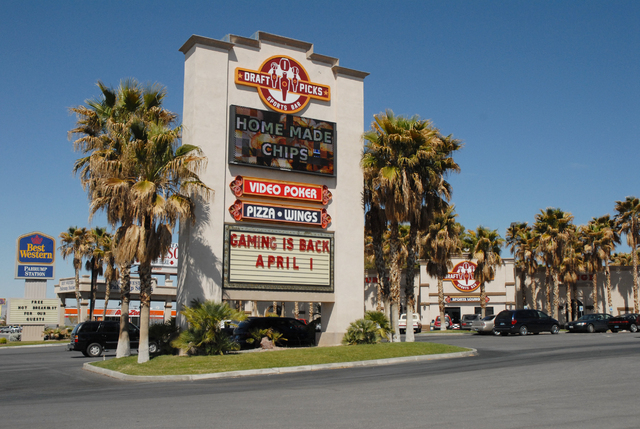 A few business changes are happening around the valley including a new gaming opportunity and the opening of the new Dotty’s on S. Highway 160 in the Edwards plaza. 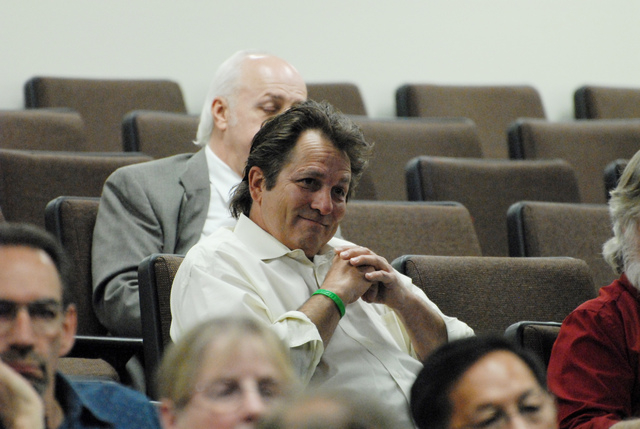 A planned event highlighting the benefits of medical marijuana has been snuffed out. 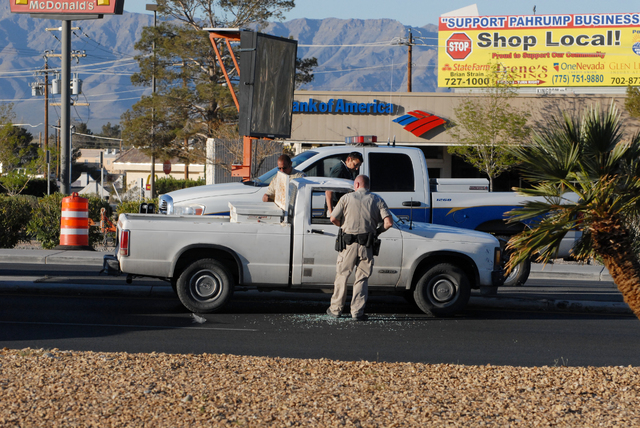 Emergency responders had to remove a man from his truck this week after he apparently suffered a medical episode behind the wheel, causing him to lose consciousness and his vehicle to stall in the roadway near the intersection of highways 160 and 372.

Dollar General on track to open in September

Another shopping option is underway and when completed, will be an additional convenience for residents on the north end of the valley.

Desert View Hospital announced last week that a new partnership with a Las Vegas-based women’s health group will bring new services to the hospital campus beginning in May.

The Regional Transportation Commission voted Tuesday to ask a property owner of a long, one-block section on the west side of Homestead Road between Jeane Avenue and Manse Road across from the Veterans of Foreign Wars Post, to donate right of way to continue widening and improving the road south.

• Krystle Mari Hopkins was charged on Feb. 25 with possession of a controlled substance. 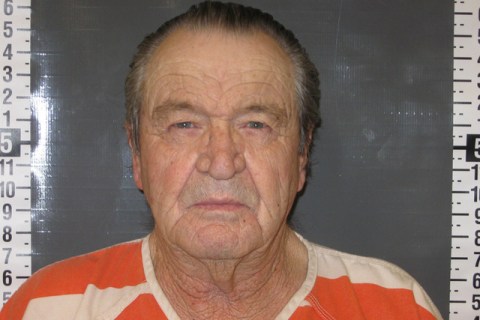 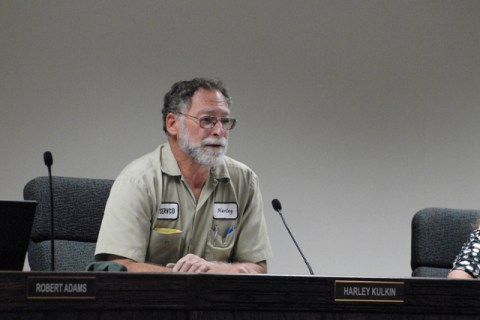 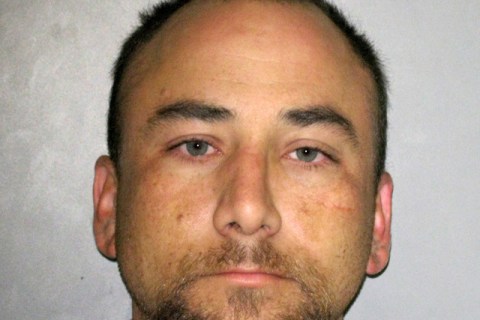 A Nye County Detention Center inmate awaiting sentencing in a drug trafficking case could be facing new charges after he allegedly fought with deputies when they attempted to stop him from hurting himself over the weekend.

The Pahrump Regional Planning Commission Wednesday allowed Nye County to split a 12.15-acre parcel at 1571 E. Calvada Blvd. into two parcels, where developers plan to build a three-story, 178-unit, assisted living and independent senior housing facility on the west parcel, but now may have to consider the adjacent east parcel. 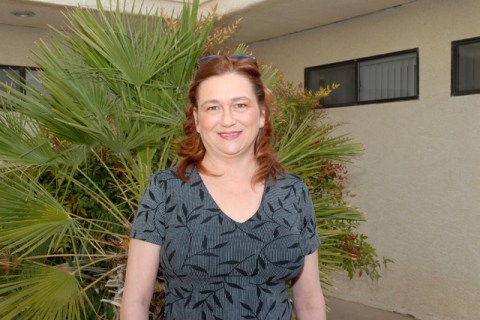 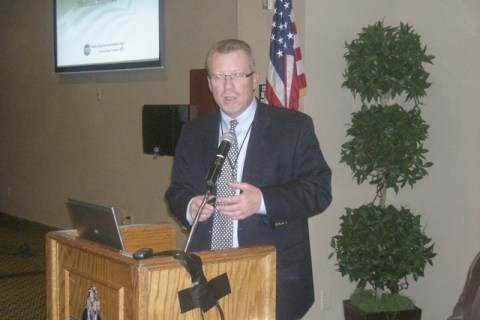 Valley Electric Association officials promised to return capital credits this December and keep rates steady until at least 2018, during the District 1 board meeting at the Pahrump Nugget Hotel and Casino Tuesday night. 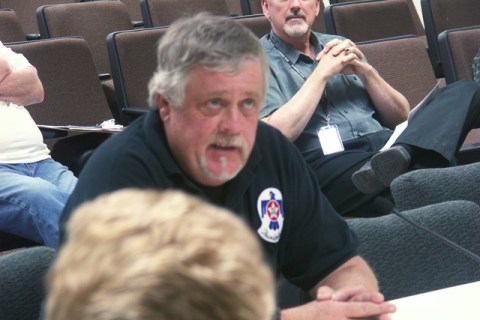 The Pahrump Town Board welcomed a new staff member this week by hiring Kevin Harper as the town’s new code enforcement officer. 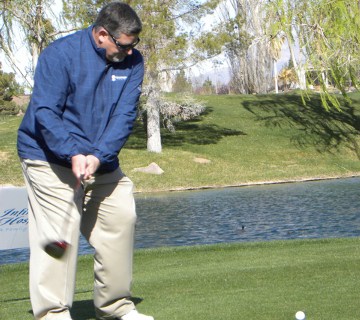 3
Work search requirement will continue to be waived

4
Pahrump’s Movies in the Park given the go-ahead