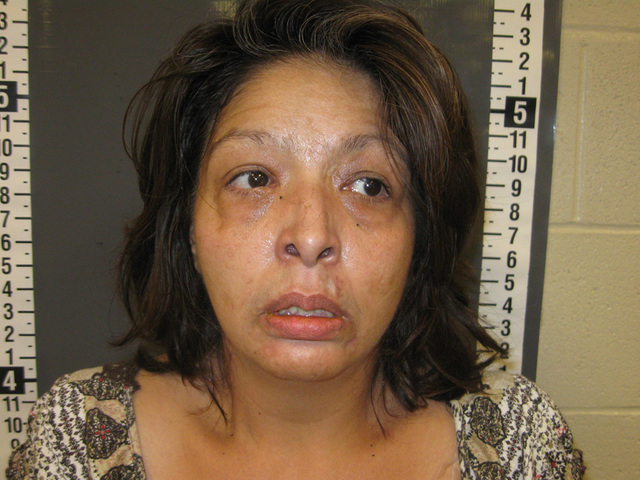 A woman caught with more than 100 grams of heroin in her possession last year was sentenced Monday to 10 years to life in prison. 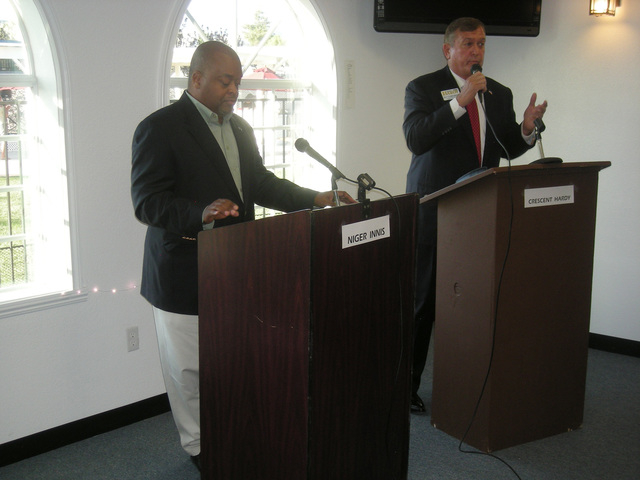 Innis, Hardy square off ahead of primary vote

Congressional Tea Party candidate Niger Innis said he wasn’t a “go along to get along” politician, while his opponent in the June 10 Republican primary, Crescent Hardy, R-Mesquite, emphasized his accomplishments working within the system.

NyE Communities Coalition has found its Career Connections has unused funds and is offering to partially or fully pay for short-term vocational training to those that qualify.

It might feel like a marathon. Maybe it will even have some of the hallmarks of a telethon. 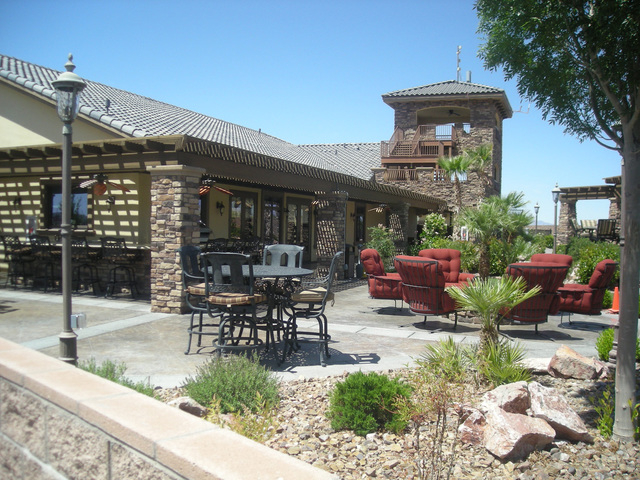 THE RACE IS ON: Auto makers expected to spur more growth at Spring Mountain Motorsports

Water board members had a detailed look at life behind the walls of the exclusive Spring Mountain Motorsports driving club and major expansion plans for the future. 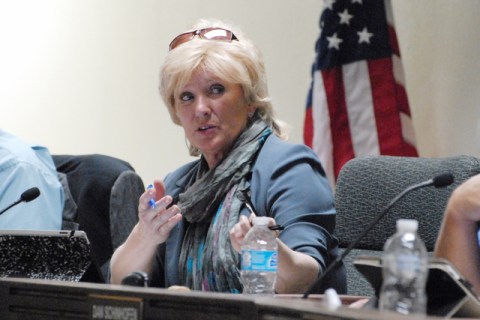 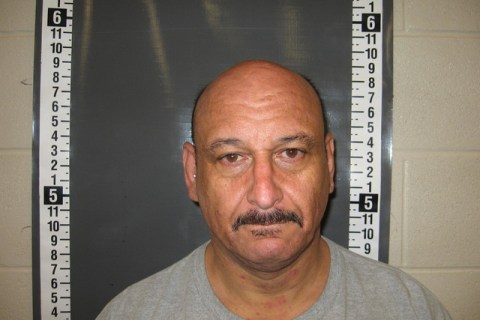 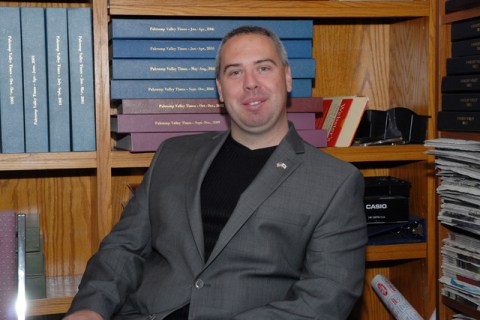 After having served nine years in law enforcement, one sheriff’s race candidate says he’s looking to use his skills and experience to improve the functionality of the Nye County Sheriff’s Office from the inside out. 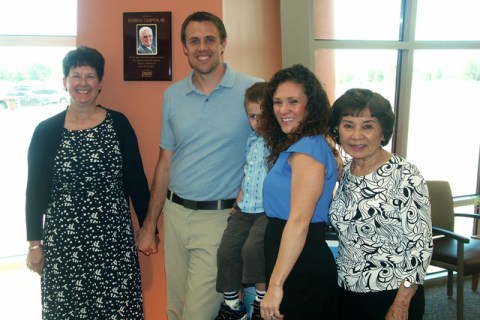 “A doctor’s doctor” best describes the career of a man who devoted his life to saving other lives. 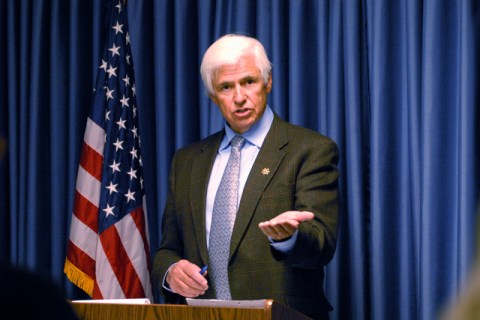 An attorney representing the Nye County Law Enforcement Association says video captured of the county’s assistant sheriff and long-time volunteer allegedly taking several political signs and their subsequent arrests may disprove some of the claims the two have made about the incident.

TONOPAH — Steven Williams, district ranger for the Austin and Tonopah districts of the U. S. Forest Service’s Humboldt-Toiyabe National Forest was in the unenviable position of being the only major federal official speaking at the quarterly meeting of the Legislative Committee on Public Lands meeting here last week.

The Nye County Water Board Monday voted to recommend approval of the development agreement with Spring Mountain raceway, providing Utilities Inc. issues a letter approving a new water and sewer utility within their service territory and an engineer issues a pro forma statement for the cost of operating it if Nye County takes it over.

The owners of Spring Mountain Motor Sports are willing to donate a $4.5 million water and sewer utility to Nye County, which will allow the use of recycled effluent for the proposed fairgrounds ball fields.

TONOPAH — Nye County Commissioners will vote on requesting assistance from the Nevada Attorney General in the prosecution of Assistant Sheriff Rick Marshall and volunteer Ben Gulley when they meet at 10 a.m. here Tuesday.

• Johnny Edward Lotches was charged on April 2 with invasion of the home, unlawful trespass upon land, injury to other property, resisting public officer, injuring or tampering with a motor vehicle, and overdriving/torturing/injuring/abandoning animals; failure to provide proper sustenance.