RENO (AP) — Washoe County deputies are investigating after some students at a Catholic high school in Reno ingested an illegal substance at a “Safe and Sober’’ graduation party.

A case for upward mobility

All men are by nature equal, but differ greatly in the sequel.

The women’s self-defense classes begin its sixth year with Homeland Heroes Inc. sponsorship and the Nye County Sheriff’s Office, which began in March of 2007, after a rape and two attacks took place in Pahrump. 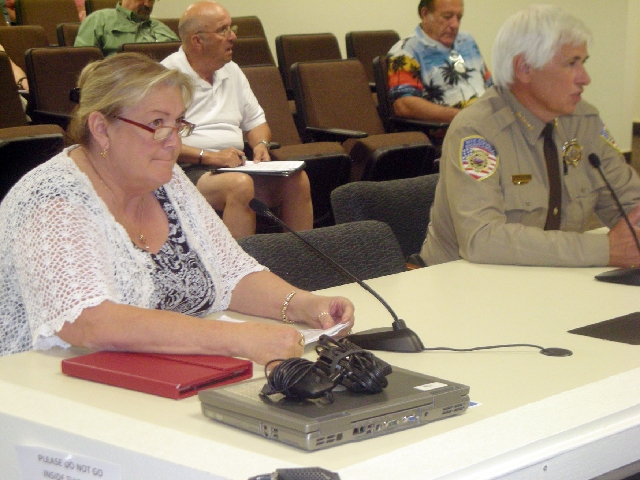 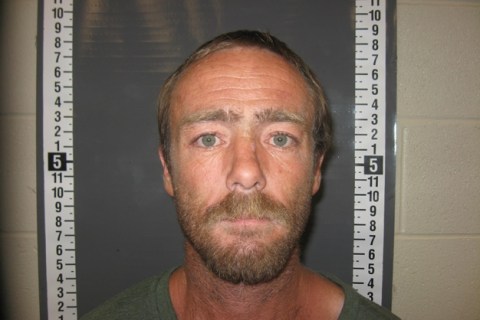 One man was sentenced to a maximum of four years in prison this week after he reportedly failed to pay nearly $90,000 in child support to his children.

AMARGOSA VALLEY — Stephen Stine, chief executive officer of Coronet Metals U.S. Inc., insisted claims about unsafe chemical storage were being made by a disgruntled, ex-employee and the Liberty Precious Metals Testing and Processing Facility is safe. 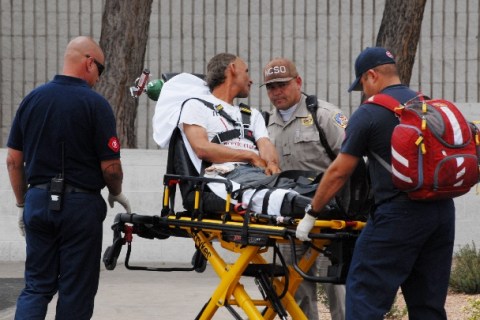 As summer months bring warm temperatures back to Pahrump, so too do risks for heat-related illnesses return.

Two people were injured in a shooting early Tuesday morning in southeast Las Vegas, according to police.

Read about dining-related events and promotions across the Las Vegas Valley.

Lawyer: Fan kicked by star in LV has problems
By ANTHONY MCCARTNEY THE ASSOCIATED PRESS 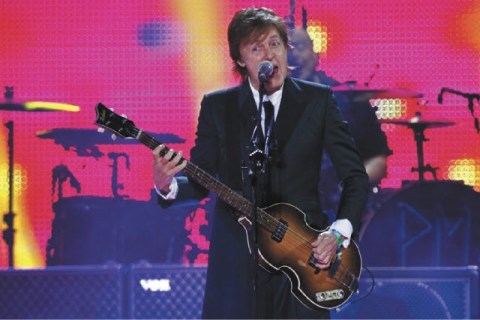 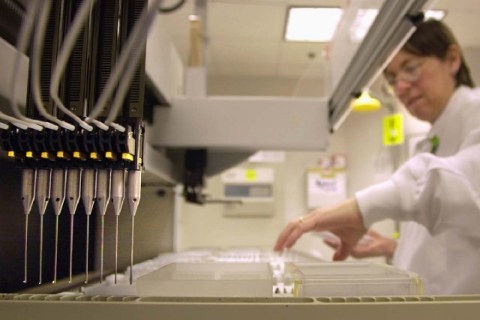