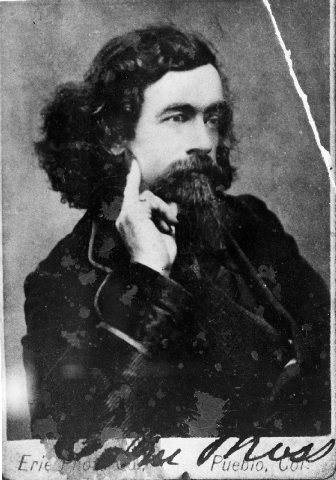 Two people were arrested following a traffic stop last week when it was discovered the driver was allegedly intoxicated and had a pair of brass knuckles in his possession the passenger claimed belonged to him.

• Raymond Lee Abernathy was charged on July 31 with driving under the influence of alcohol.

A 40-year-old man was rescued by Southern Nye County Search and Rescue teams Monday after he had reportedly been lost in the desert since the previous morning.

One man was sentenced to 55 days in jail this week on several traffic-related offenses following a bench trial in the case, which was continued after he was found in contempt of court last week. 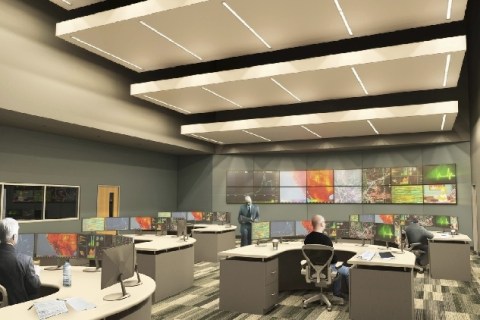 Valley Electric Association (VEA) has plans for a major expansion and renovation of their facility located on Highway 372. 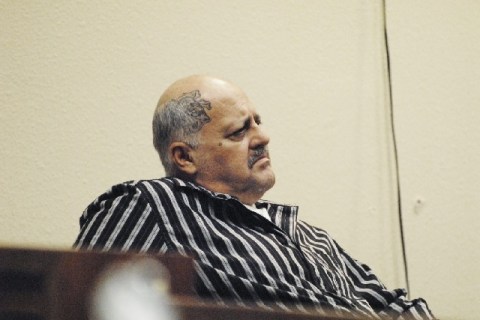 Jurors reached a guilty verdict on Monday in the trial of a biker involved in a June 2012 shootout with police.

TONOPAH — The Nye County Sheriff’s Office will still overspend its budget by at least $30,000 after the end of the 2012-13 fiscal year that ended July 1, despite an over $800,000 augmentation of its budget by county commissioners, Comptroller Susan Paprocki said Tuesday. 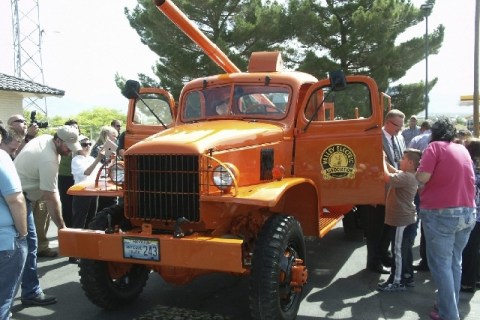 TONOPAH — Nye County commissioners voted unanimously Tuesday to participate in the bankruptcy plan for Willow Creek Golf Course, including a $100,000 payment for permanent park easements on six of the 15 parcels being acquired by Utilities Inc. 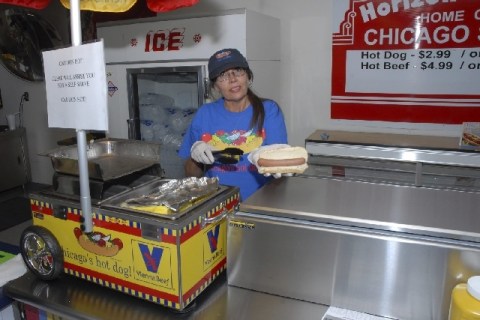 Horizon Market is back at its location at 840 E. Highway 372, after the lease expired for L. J.’s Market, and the convenience store is celebrating the addition of Chicago Style Dogs with a grand opening Aug. 9 and 10. 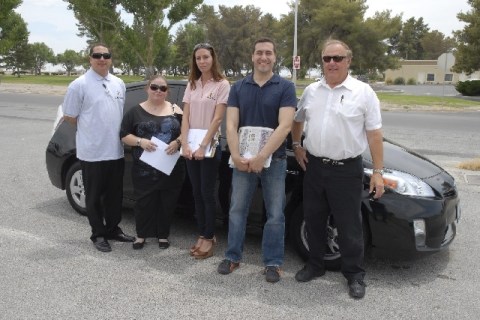 The competition is on to provide Pahrump with local taxi service.

Town board coy on ‘Adventure Springs’ future
By SELWYN HARRIS

After the Pahrump town board voted last month to accept the latest report on the “Adventure Springs” project, it still remains to be seen what the final fate of the proposed tourist attraction will be.

Three suspects arrested in Tonopah in connection with the murder of an elderly couple in Tucson, Ariz., last week appeared in Pahrump Justice Court Monday after Arizona authorities requested they be extradited back to their home state to face charges there. 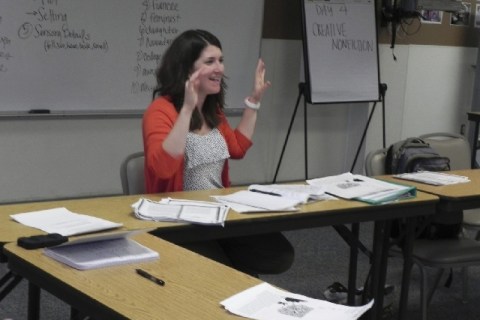 Last May, when national award-winning author Claire Vaye Watkins visited Pahrump Valley High School and attended some 45 different classes to recruit students for a summer writing workshop, she was struck by one consistent theme — “Almost every single time I said that I grew up in Pahrump, someone would respond with ‘I’m sorry’,” Watkins says.