The construction of an airport in Pahrump just took another major step forward after town board members deliberated over the issue on Tuesday. 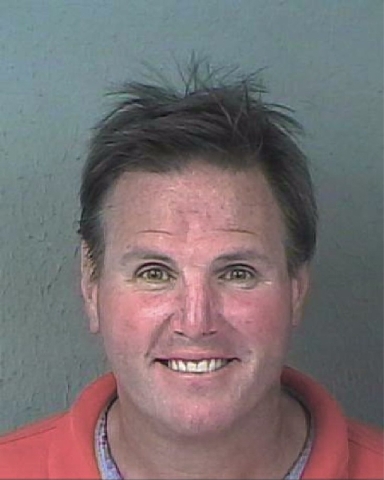 A man turned down for permits to house his chimpanzees in both Nye and Clark counties in the last year was arrested in Florida last month for allegedly attempting to illegally sell his animals. 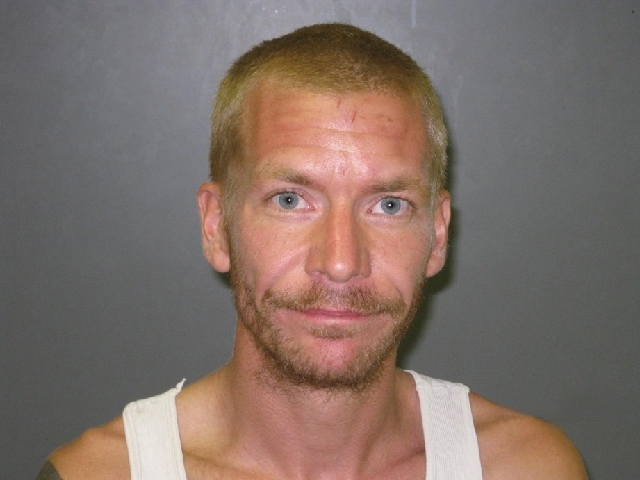 A man accused of the January murder of his neighbor entered an Alford plea of guilty to a single charge of voluntary manslaughter this week in District Court. 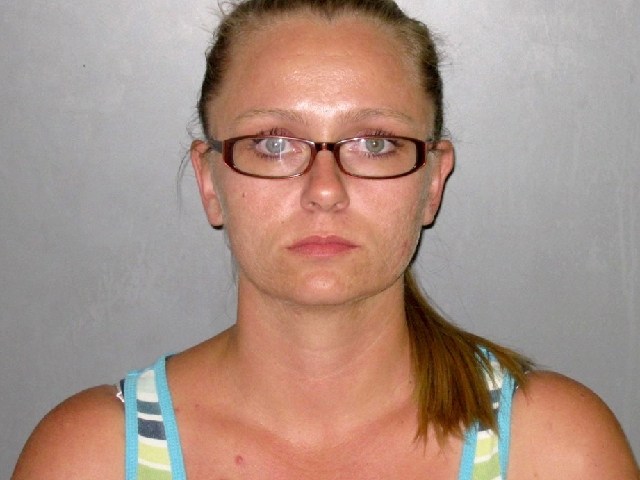 A former Nye County School District substitute administrative aide was sentenced to a maximum of five years in prison this week after she admitted to having sex with a 16-year-old student multiple times in 2012. 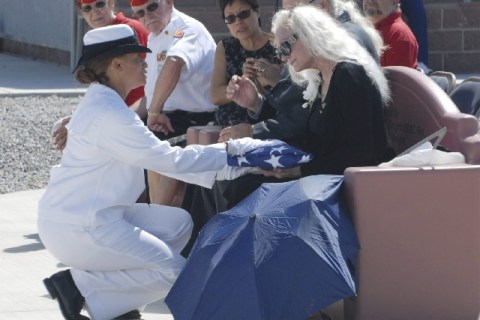 That day, Jan. 18, 1945, is a moment in time that Pahrump resident Jill Walker-Guitard will never forget. 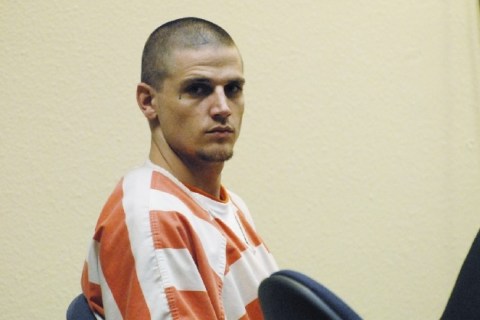 The man convicted of the murder and attempted murder of two individuals at a home on Donner Street in 2011 was sentenced to life in prison without the possibility of parole Monday by the same jury that convicted him.

The Pahrump town board finally got to revisit some items tabled during its last meeting earlier this month.

A three-story, assisted living and independent senior housing facility that was described as a good project in the wrong location at 780 W. Gamebird Road, may still take shape on six acres of county-owned land on Calvada Boulevard, just west of Dandelion Street. 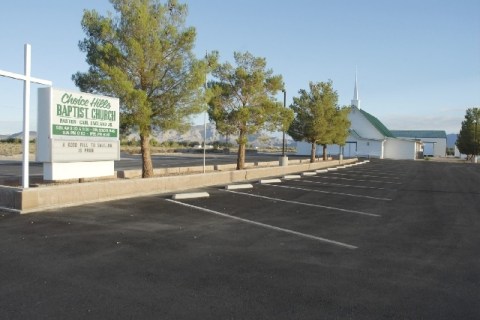 ABC Road Builders has been doing business in Pahrump for four years. The diversified company has offices in Nevada, Utah and California where it services residential, commercial and government accounts.

Letters to the Editor
THANKS TO THE COMMUNITY

WASHINGTON — The legal war over Yucca Mountain resumed with force on Friday with a demand that the chairman of the Nuclear Regulatory Commission recuse herself or be disqualified from the agency’s about-to-resume work on the proposed nuclear waste repository.

These students aced the CRTs
CKINGN

What’s a perfect score on an “intelligence” test? It’s not just an A or an A+ but literally every answer known and marked perfectly on the answer sheet. Nye County students from third to eighth grades were awarded medals of accomplishment for those scores by Nye County School Superintendent Dale Norton and the Nye County School District Board of Trustees on Aug. 13. 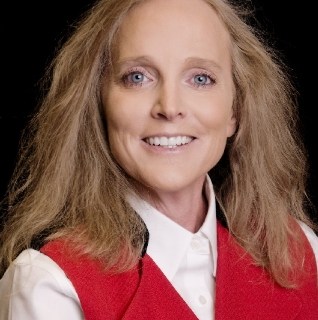 A doctor with experience in starting her own medical practice, ER and working as a medical director for an insurance company said she is ready to get back to seeing patients as she joins the physician group at Desert View Hospital. 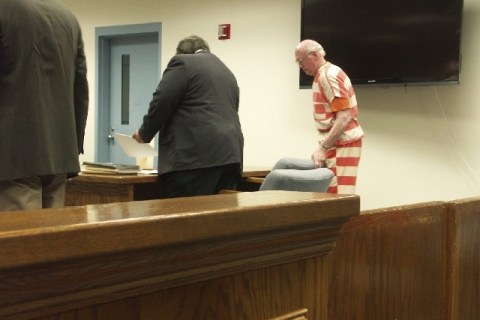 TONOPAH — A former Nye County School District psychologist pleaded no contest in District Court on Tuesday and faces 10 years to life in prison for using a minor in the production of pornography.